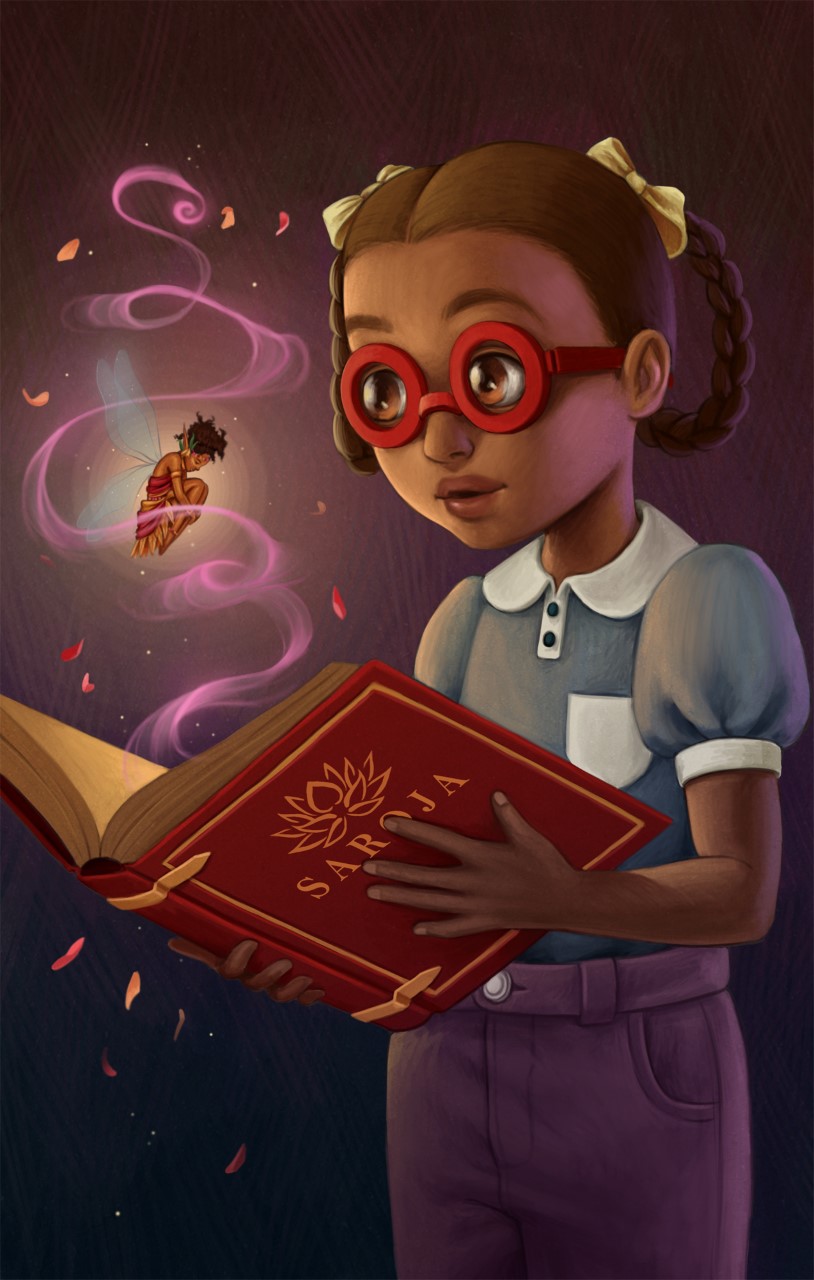 There has always been a void in fantasy and fairytales for girls of color, but Aiysha Sinclair aims to change that with her book series and accompanying online community, ‘Brown Sugar Fairies’. The first installment is a young readers book entitled ‘Saroja’s Quest’, and she’s also done the ‘Enchanted Fairies Coloring and Activity Book’. Both have been brought to life by artist Joyceline Furniss who also provided a cover for Amandla Stenberg’s comic ‘Niobe: She is Life’. Saroja’s Quest can be pre-ordered now on Kickstarter where it was awarded a Project We Love designation.

“I want to share stories about fairies that come from a place not so distant from our own,” said author Aiysha Sinclair. “Stories that will provoke curiosity and open the reader up to a world of magic and fantasy with characters that reflect our image. But above all, Brown Sugar Fairies is a healing tale about the magic of friendship.”

‘SAROJA’S QUEST‘ is the story of Peppa, an inquisitive and sassy tongued ten-year-old girl with a love for books and adventure. When Peppa’s grandfather takes ill, her world becomes unhinged, so her Mama makes arrangements for Peppa to work at the local market.

In a shop full of old mysteries, she finds a book which hides magical secrets and one real live flower fairy named Saroja! The fairy is on a quest to find the sacred Lotus flower and return it to her Enchanted Land before her magical world is destroyed. When Peppa learns the Lotus has the gift of healing, she has a difficult choice – to help her new found friend save her home or use the last of its power to cure her grandfather.

This is a story of compassion, bravery, and healing as Peppa and Saroja create a special bond that will last many lifetimes. 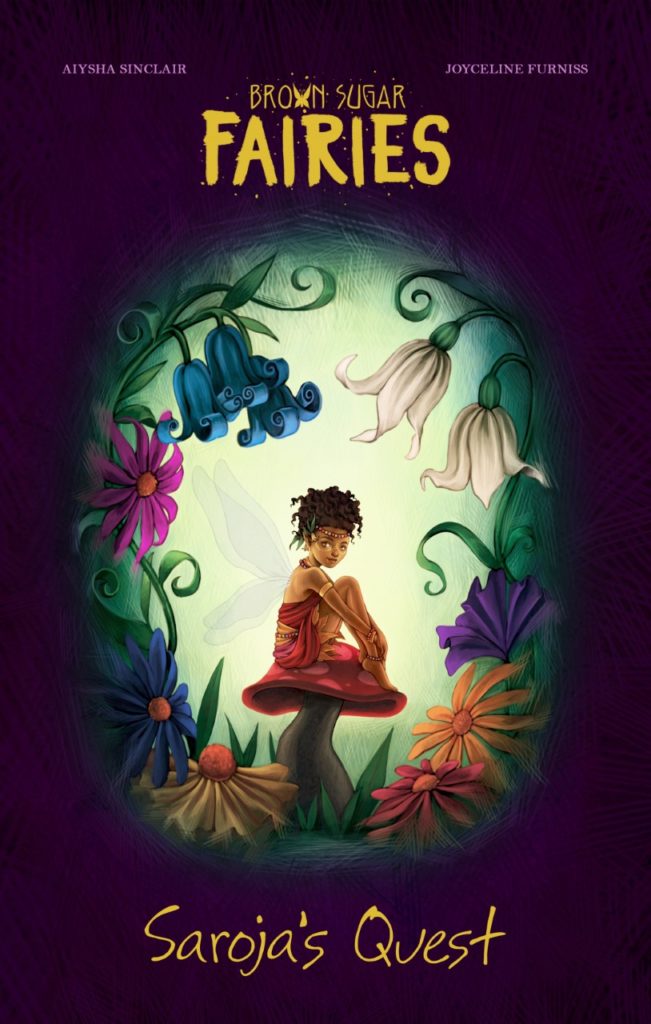 BROWN SUGAR FAIRIES will be released in print and digital ebooks in Spring but can be ordered now via the Kickstarter account. Rewards such as an AfroPixie Pick, affirmation cards, and the book can be gained with donations to the project.