Warner Bros latest release stars one of the biggest SNL alumni to work together as leads in a major motion picture.  Amy Poehler and Will Ferrell star in The House.

When Scott and Kate Johansen’s daughter gets into the college of her dreams it’s a cause for celebration. That is until Scott and Kate (Will Ferrell and Amy Poehler) learn that the scholarship they were counting on didn’t come through, and they’re now on the hook for tuition they can’t begin to afford.

With the help of their friend and neighbor Frank (Jason Mantzoukas)—also in need of a major payday—they decide to open an illegal casino in his suburban house, risking everything together on a Vegas-style bacchanal where money flows, inhibitions are checked at the door, and all bets are off. 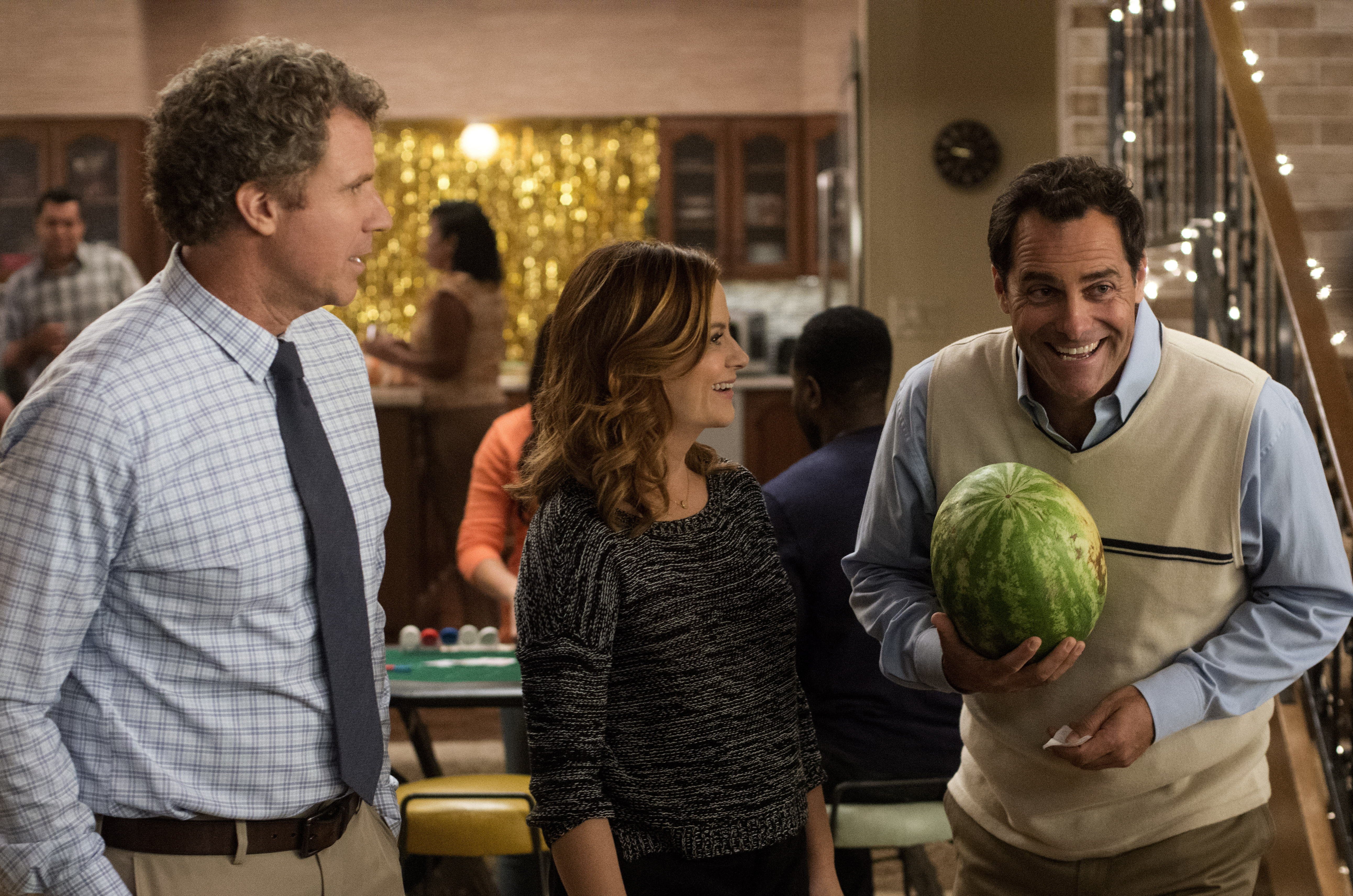 New Line Cinema presents, in association with Village Roadshow Pictures, a Gary Sanchez/Good Universe Production, “The House.” It will be distributed by Warner Bros. Pictures, a Warner Bros. Entertainment Company.