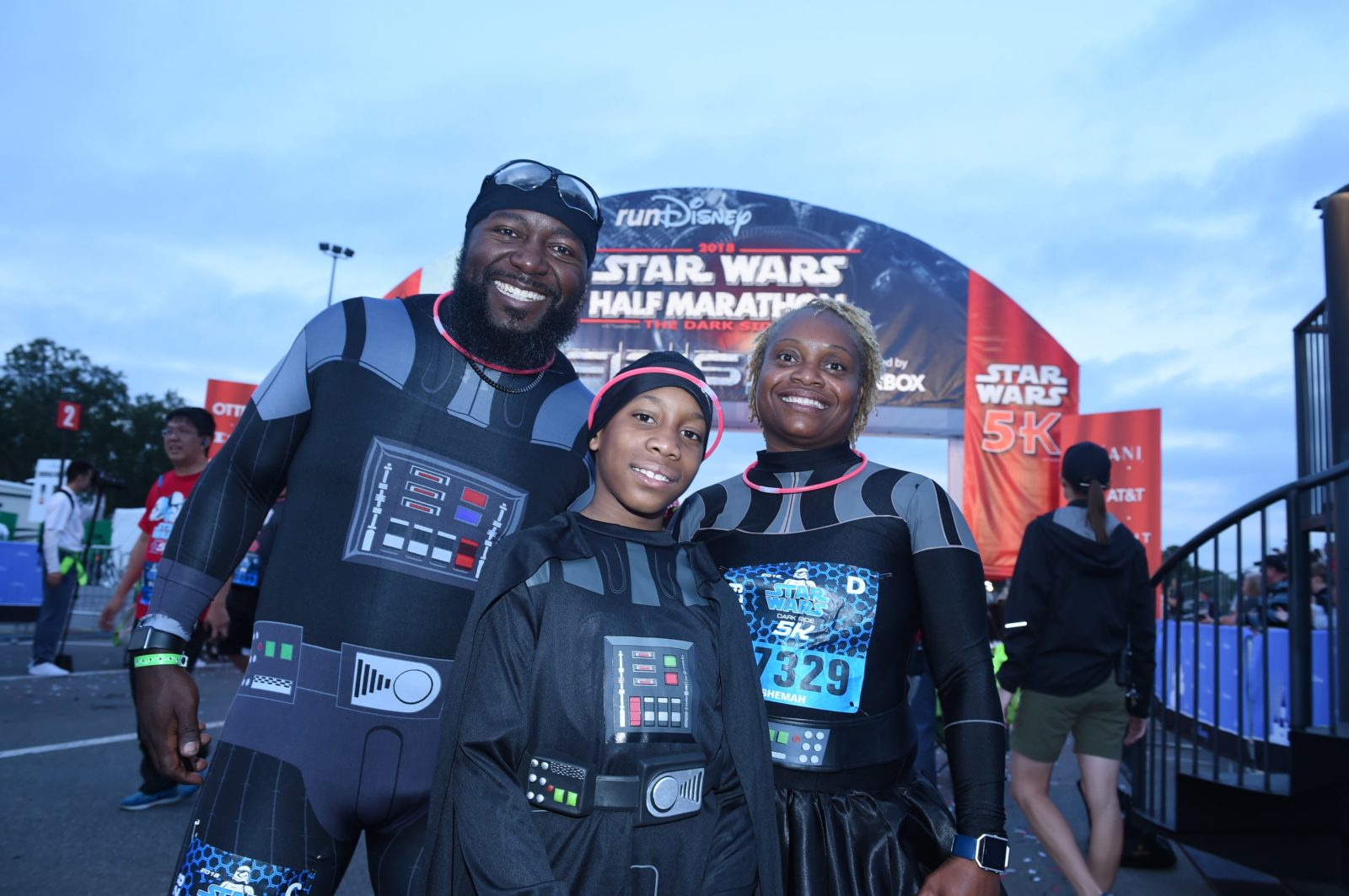 This April, Star Wars fans can experience the epic battle between the Dark side and Light side at Walt Disney World Resort in advance of the August opening of Star Wars: Galaxy’s Edge. runDisney’s Star Wars Rival Run Weekend (April 4-7) will offer a weekend of galactic fun, where runners will have the opportunity to participate in their choice of 5K, 10K, Half Marathon or even all three in the Star Wars Rival Run Challenge.  Participants in the races, which are all a Dark Side vs. the Light Side themed, will earn collectible themed medals and meet popular Star Wars Characters along the course.  Registration is still open on rundisney.com, and there are limited spots available.

All of this year’s medals each feature both a Dark side and Light side character. The featured characters include: Finn and Captain Phasma (5K), Han Solo and Boba Fett (10K), Rey and Kylo Ren (Half) and Luke Skywalker and Darth Vader (Challenge). 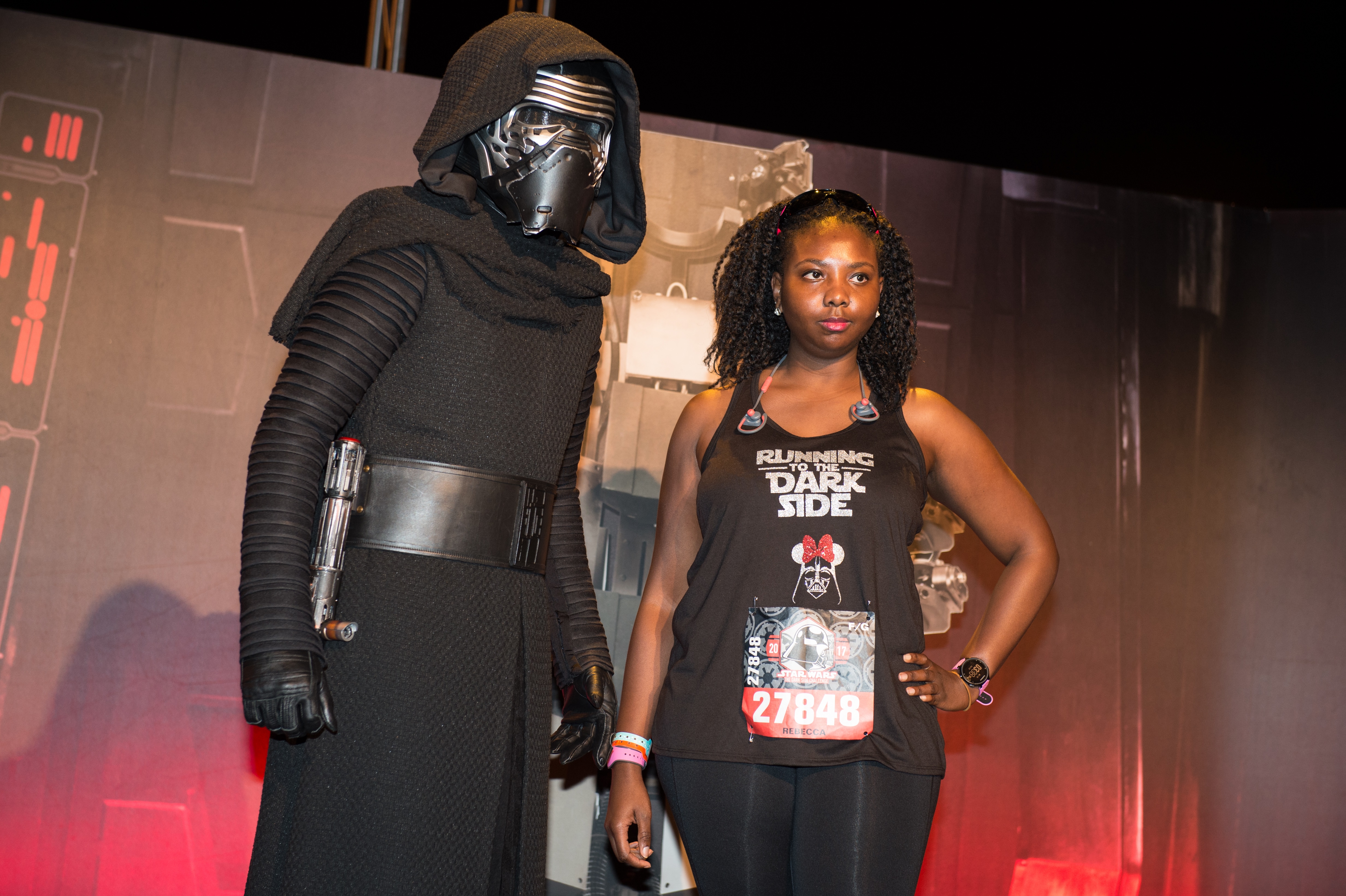 Part of the excitement of a runDisney race is that runners are welcome to ditch their traditional running attire in favor of dressing up in running outfits inspired by their favorite themed-characters. Popular Star Wars characters that racers have dressed up as in previous races include stormtroopers, Darth Vader and C-3PO.

Black Panther fans and race enthusiasts can simultaneously showcase their allegiance to Wakanda and work on getting themselves in as good as shape as the Wakandan special forces, the Dora Milaje, through the runDisney Virtual Race Series this summer.

This year’s theme celebrates 80 years of Marvel with three Marvel-themed 5Ks that participants complete at home in their neighborhood, by treadmill or on any course of their choosing to earn collectible-themed race medals, including for the first time in runDisney history, a Black Panther medal. 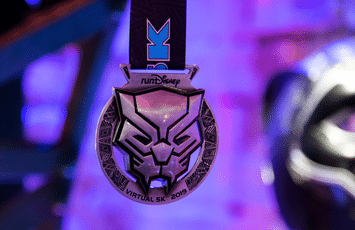 Registration is currently open at runDisney.com.  One race takes place each summer month.  The three themed races are: Captain Marvel (June), Iron Man (July) and Black Panther (August).  In addition to earning a race medal, participants receive a digital race bib and a finisher certificate. Participants who sign up and complete all three races will earn a bonus Marvel 80th Anniversary medal and a commemorative item. The commemorative item will be announced at a later date.