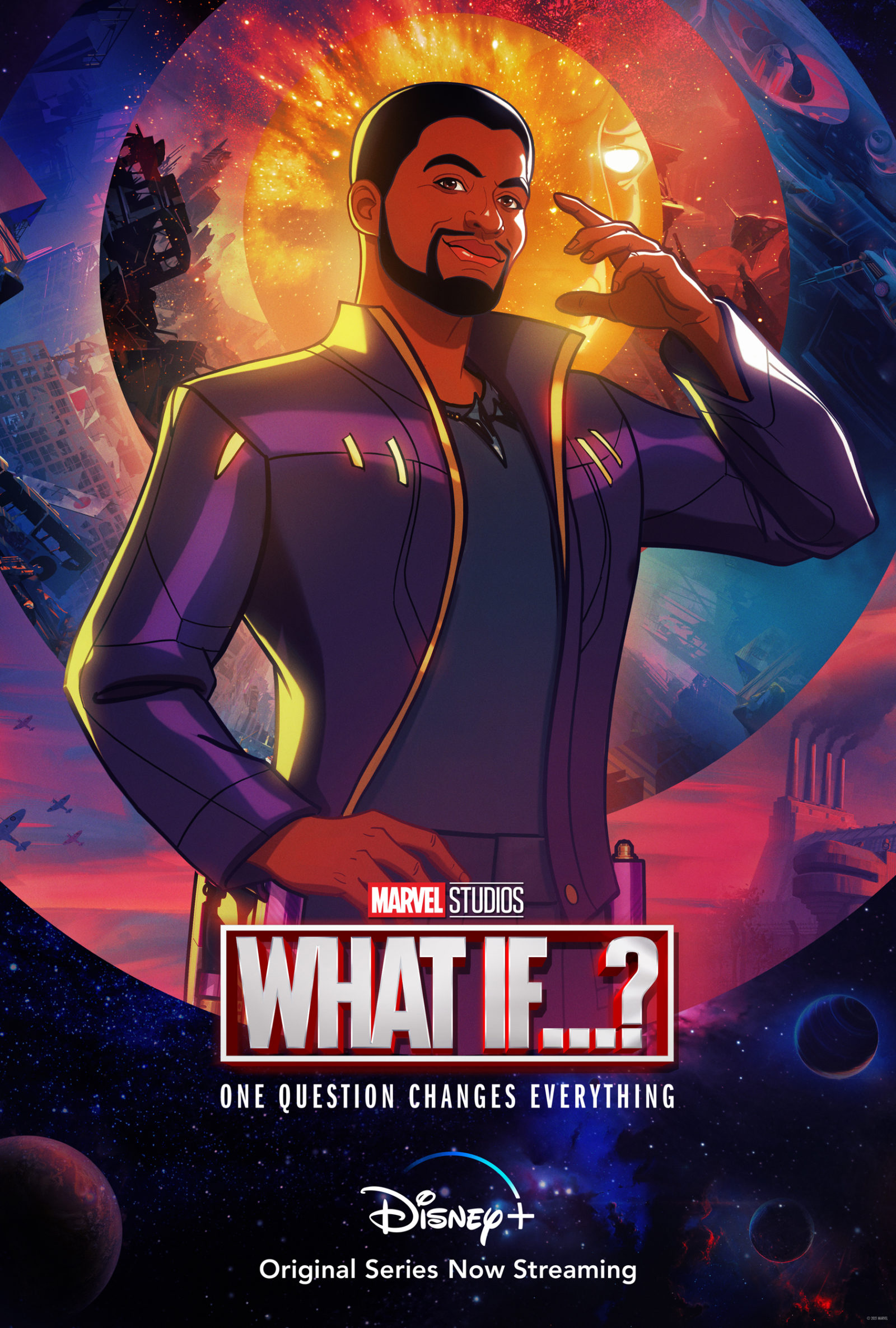 Disney+ recently unveiled a new trailer and poster today for Marvel Studios’ What If…?, showcasing the compelling series that reimagines famous events from films in the MCU. Creating a multiverse of infinite possibilities, What If… ? features fan-favorite characters, including Peggy Carter, T’Challa, Doctor Strange, Killmonger, Thor, and more.