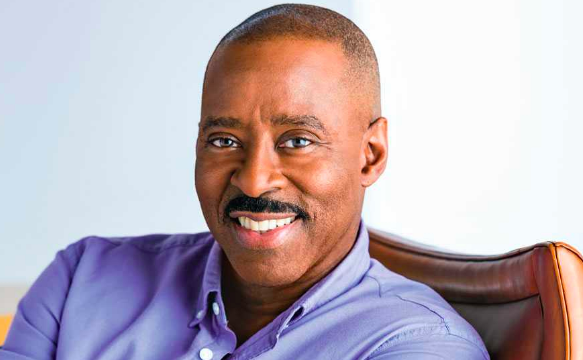 After 10 years in the position, JoBeth Williams is retiring as President and Courtney B. Vance has been named as her successor.

According to Deadline, Vance will begin his tenure with the launch of the foundation’s first ever Entertainment Industry Council, which will advise the foundation on its work to support performers in all stages of their career. It will work in partnership with the foundation’s Actors Council, whose members serve as advisors and supporters.

His hire represents the next phase in a plan to make the SAG-AFTRA Foundation “part of the industry fabric,” Vance tells Variety, after a decade of infrastructure development under Williams. Vance is also working on J.J. Abrams and Jordan Peele’s Lovecraft Country for HBO.

Courtney B. Vance will appear in the upcoming Universal Pictures film The Photograph. The film also stars Issa Rae and Lakeith Stanfield. The romance tells the story of a woman who must learn from the secrets in her mother’s past if she is to move forward and allow herself to love and be loved.