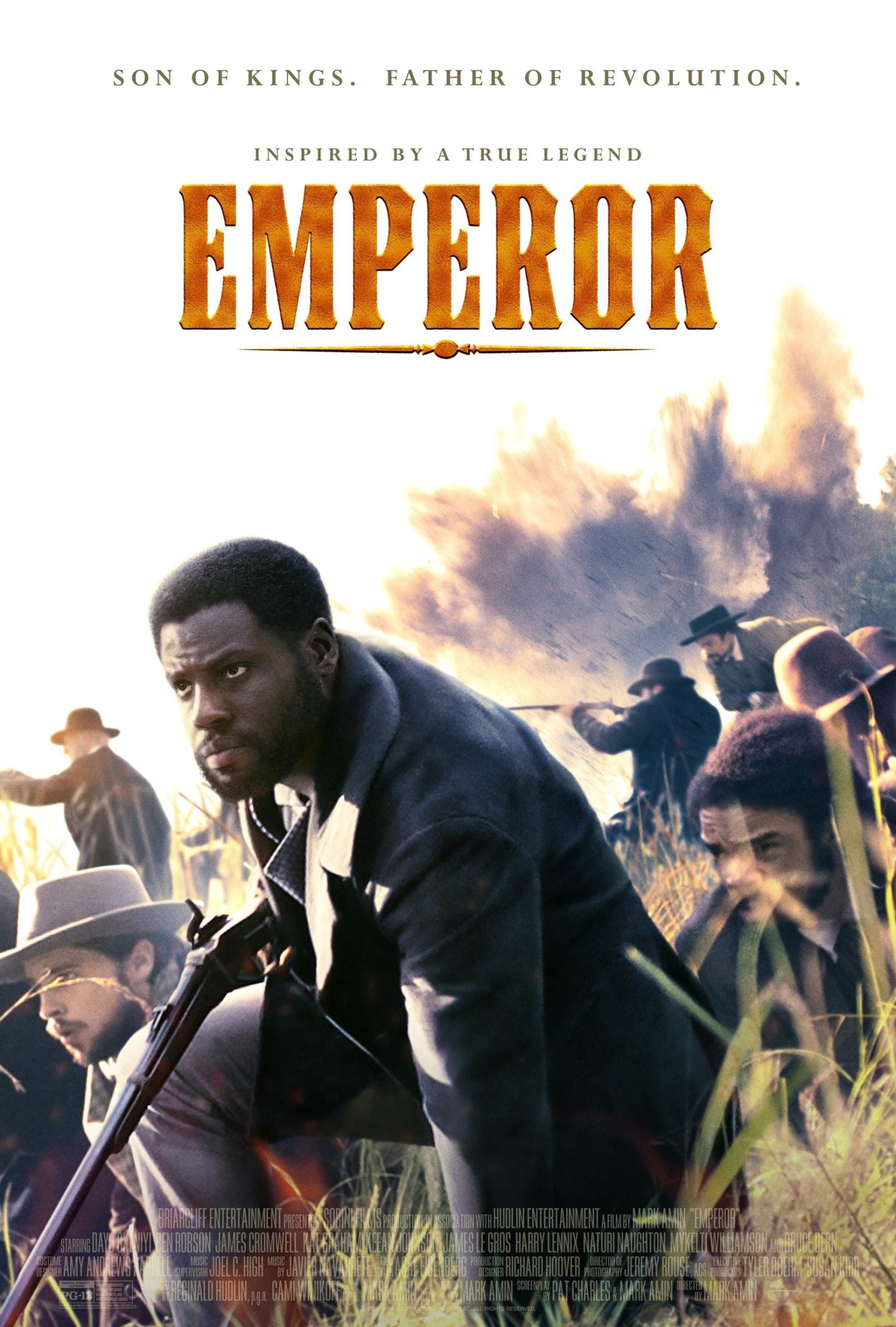 Emperor is inspired by the legend of Shields “Emperor” Green, a descendant of African kings turned outlaw slave in the pre-Civil War South.

Seeking freedom for his family, Emperor fights his way north, joining the daring raid on Harper’s Ferry and helping alter the course of American history.

Emperor is directed by Mark Amin (The Good Kill, Frida) from a script by Amin and Pat Charles (Black Lightning, “Sons of Anarchy).  Produced by Hudlin, Cami Winikoff and Amin.

Briarcliff Entertainment will release Emperor in theatres in the US on March 27, 2020.

Naturi Naughton of ‘Queens’ Is Ready to Reign

For Dayo Okeniyi, his Character Shields Green in ‘Emperor’ is Not Your Typical Slave Role