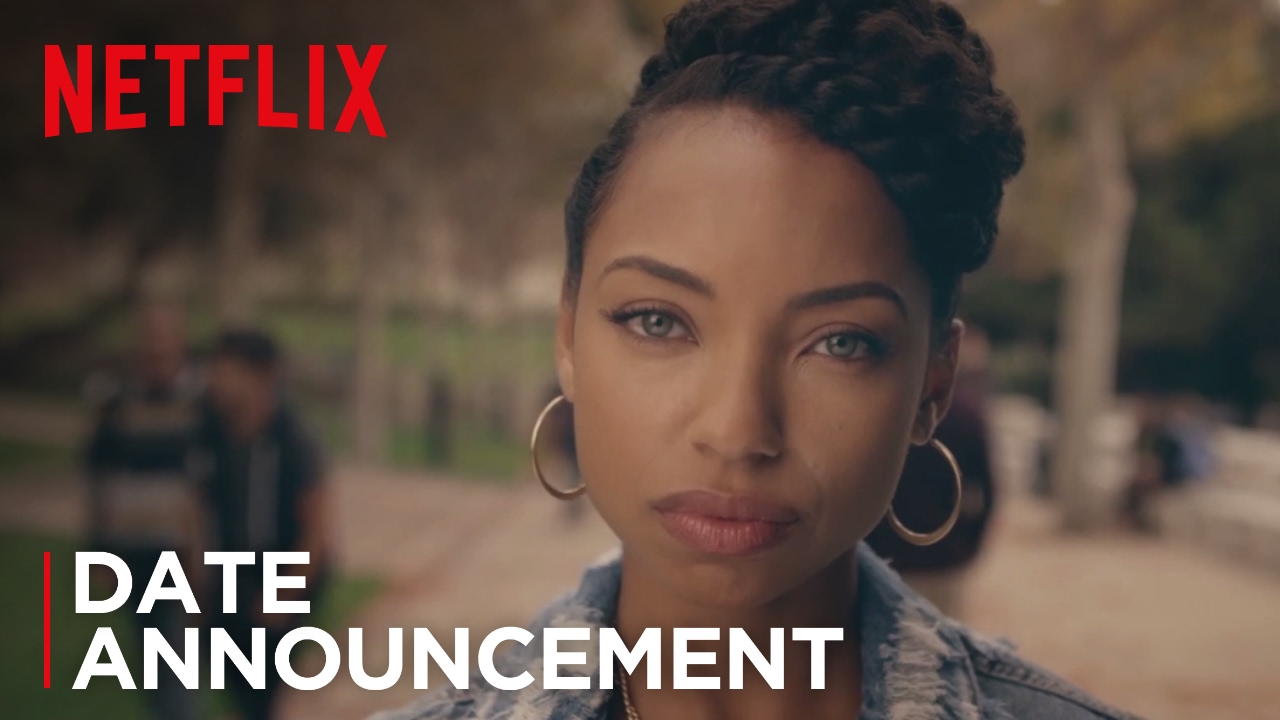 Netflix released a teaser for their series adaptation of the Dear White People film Wednesday, which will premiere on the streaming site on April 28.

The independent film first premiered in 2014 at the Sundance Film Festival and moved to theaters in October of that year. The “satire about being a black face in a white space” centers radio-host, Samantha White, who is outspoken about unruly behavior of white students about black ones at her Ivy League university. The film exposes relationships and tensions between Black and White students on campus, which later heightens when a fraternity hosts a Blackface party.

It is unclear if the Netflix series will follow a similar plotline, but the teaser hints at parallels. In the teaser, Samantha White tells her radio show audience: “Dear White People… Top of the list of unacceptable (Halloween) costumes: me.”

Justin Simien, director of the widely awarded film, is still onboard as a writer of all ten 30-minute episodes, in addition to directing the first episode. Brandon P. Bell, Ashley Blaine Featherson, and Marque Richardson are amongst returning cast members while Tessa Thompson, who played the main character Samantha White, and Teyonah Parris, who played the infamous Colantrea “Coco” Conners, will not return for the Netflix series. Logan Browning will take on Samantha White’s character, and Antoinette Robertson will reprise the role of Colandrea Conners. DeRon Horton will play Lionel Higgins, the character who was played by Tyler James Williams in the film.

Though Simien has received angry responses from Netflix users who claim the series promotes “white genocide,” fans of the film and new trailer are raving about the strong messages the show has the potential to spread to college communities and beyond. 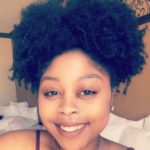