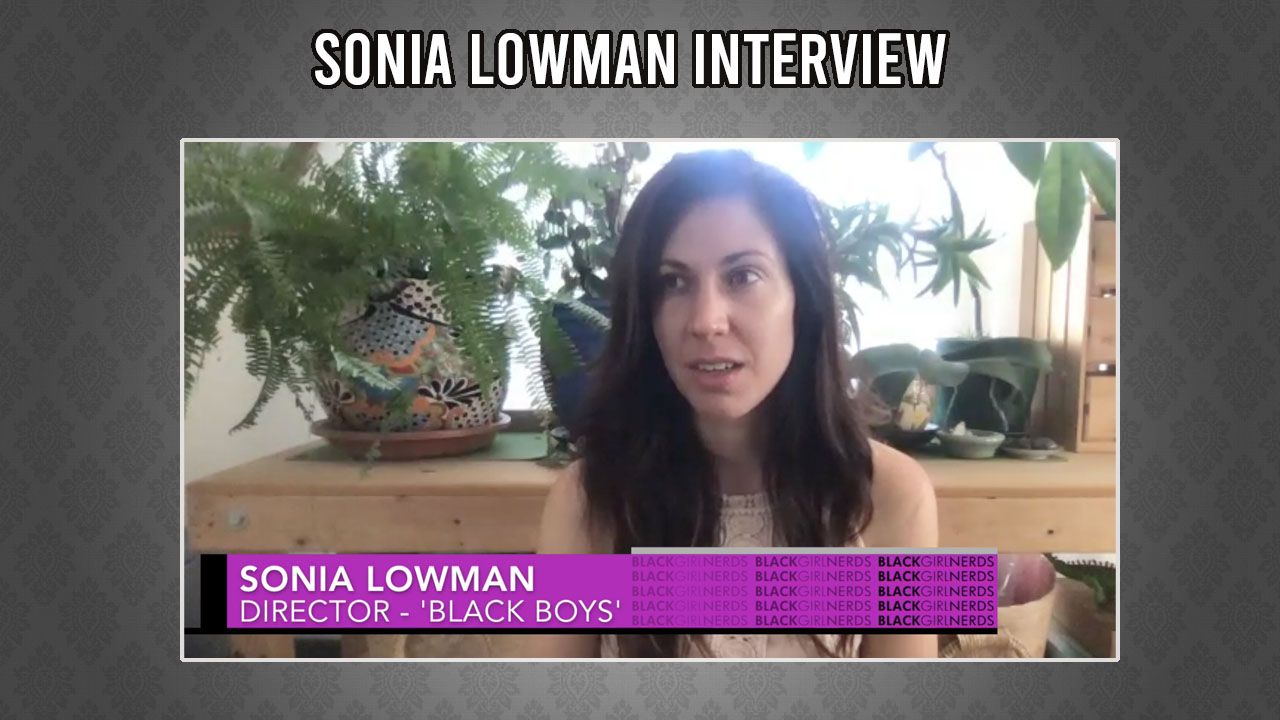 Filmmaker Sonia Lowman (Teach Us All) follows Greg Scruggs, a two-time Super Bowl champion and a young father who recently returned to his hometown of Cincinnati to impress upon young Black athletes the importance of education first, as well as Sharif El Mekki, a principal at a nearly all-Black charter school in West Philadelphia, and a group of young activists fighting for criminal justice reform in Chicago.