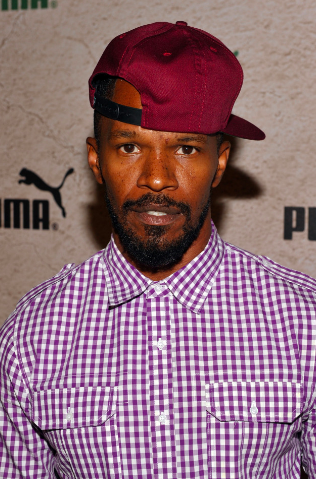 John Wick director Chad Stahelski and Jamie Foxx alongside others are teaming up to release a new vampire hunter movie on Netflix Day Shift.

Chad Stahelski and Jason Spitz are producing for 87Eleven Entertainment along with Shaun Redick (BlackKklansman) and Yvette Yates Redick (Malicious) for Impossible Dream Entertainment Deadline reports, with Jamie Foxx starring in the feature in addition to serving as an executive producer.

Day Shift sees Foxx star as a hard-working blue-collar dad who just wants to provide a good life for his quick-witted 8-year old daughter, but his mundane San Fernando Valley pool cleaning job is a front for his real source of income, hunting and killing vampires.

The original scriptwriter by Tyler Tice is now having revisions by Shay Hatten — the screenwriter behind John Wick: Chapter 3, and the upcoming John Wick: Chapter 4 as well as Zack Snyder’s Army of the Dead for Netflix. Datari Turner, and Peter Baxter join Foxx as executive producers.

Known as a second unit director and stunt coordinator, JJ Perry’s credits include Fast & Furious 9, The Fate of the Furious, Bloodshot, and the John Wick films. Both Perry and Tice are repped by WME according to Deadline.

Foxx has been busy, starring in Netflix’s Project Power, co-starring/producing They Clone Tyron and Dad Stop Embarrassing Me, voice acting for Soul, and returning to Spider-Man as Electro.