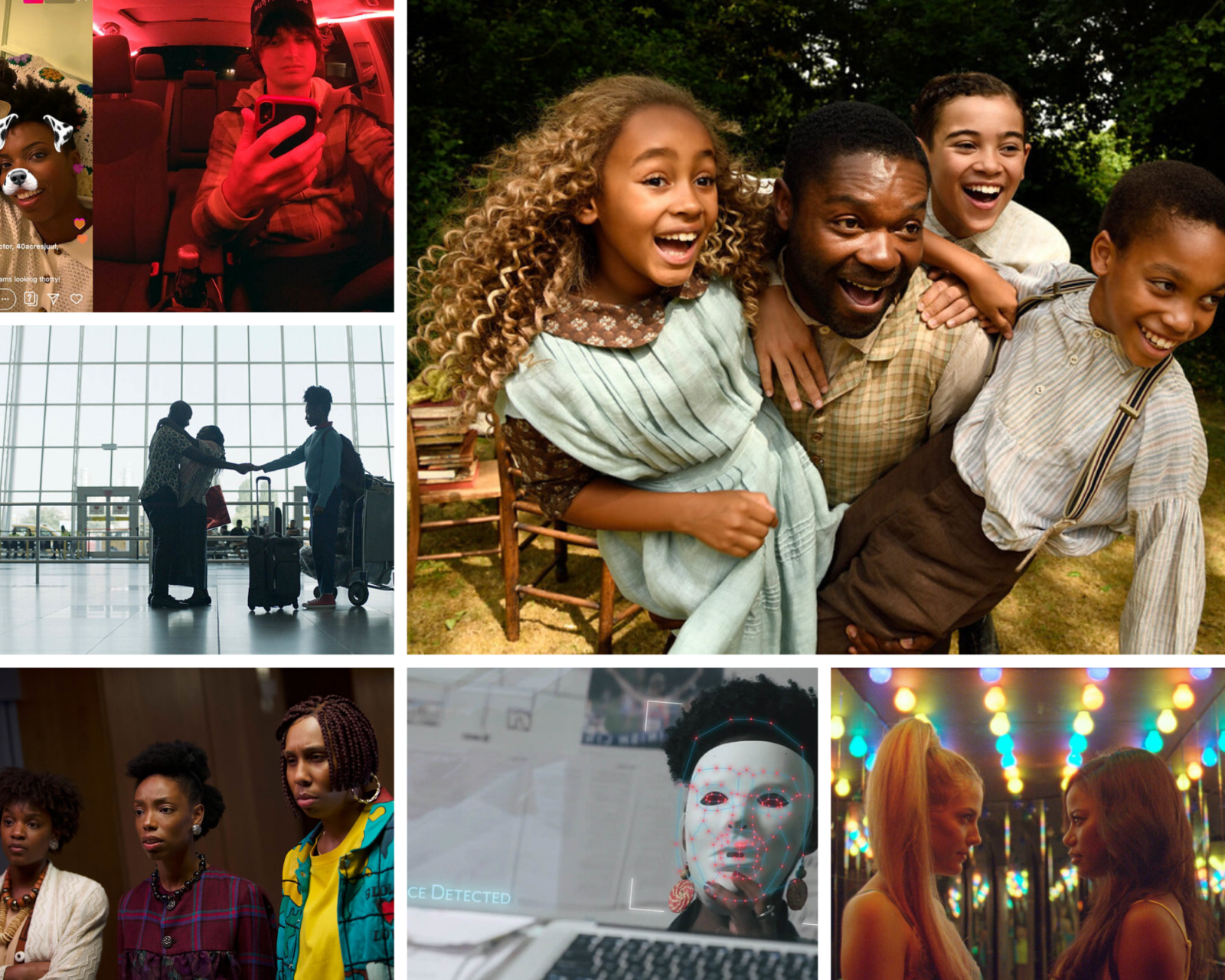 It’s that time of year again and we have our eye on some selections from Sundance 2020’s film slate and here’s why.

Why do we want to see it? Along with the cheeky title, a film about a female 40-year old rapper trying to make it in the music biz is movie gold. And with Lena Waithe attached to this project, this definitely has piqued our interest.

Why do we want to see it? The cast is enough to grab our attention and having award-winning filmmaker Barry Jenkins as a screenwriter means this story will have some substance.

Why do we want to see it? A compelling story told from the African diaspora from storyteller Ekwa Msangi, who has created a rich history directing short stories and working with African film artists.

Why do we want to see it? Nicole Beharie. Need we say more?

Why do we want to see it? Producer Datari Turner brought us A Boy. A Girl. A Dream that premiered in Sundance 2018, we loved it then and we’re excited to see what Nine Days have ahead of us. And you can never go wrong with more Winston Duke in your life.

Why do we want to see it? Because we love Tessa Thompson.

Why do we want to see it? The infamous Twitter thread that went viral and turned into a movie. OF COURSE, WE WANNA SEE IT. We’re excited to see what Janicza Bravo brings in this wild tale.

Code for Bias/ U.S.A., United Kingdom, China (Director, screenwriter and producer: Shalini Kantayya) — Exploring the fallout of MIT Media Lab researcher Joy Buolamwini’s startling discovery that facial recognition does not see dark-skinned faces accurately, and her journey to push for the first-ever legislation in the U.S. to govern against bias in the algorithms that impact us all.

Why do we want to see it? This real-life documentary has an impact on us all and it’s good to see that a film is being made about this true injustice to people of color.

Why do we want to see it? As frequent users of rideshare services, this one seems too close to home to miss, plus it sounds incredibly entertaining.

Why do we want to see it? Because Ren & Stimpy was classic Nickelodeon television and its time their documentary story is finally told.

Bad Hair / U.S.A. (Director and screenwriter: Justin Simien, Producers: Julia Lebedev, Angel Lopez, Eddie Vaisman, Justin Simien) — In this horror satire set in 1989, an ambitious young woman gets a weave in order to succeed in the image-obsessed world of music television. However, her flourishing career may come at a great cost when she realizes that her new hair may have a mind of its own. Cast: Elle Lorraine, Vanessa Williams, Jay Pharoah, Lena Waithe, Blair Underwood, Laverne Cox.

Why do we want to see it? Let’s see, the creator of Dear White People is directing it, it’s a horror satire about Black hair and it has an impressive cast. Yup, we’re in.

Why do we want to see it? Because who doesn’t love to watch a good whimsical tale every now and then?