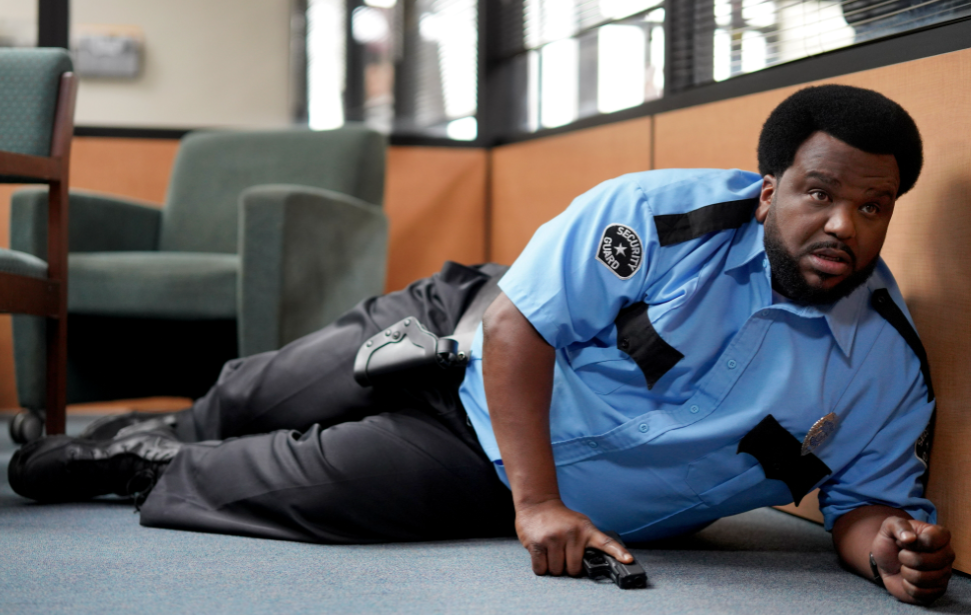 Killing It is a comedy about class, capitalism, and one man’s quest to achieve the American dream. And also about hunting really big snakes.

Co-Showrunners, Writers, and EPs Dan Goor and Luke Del Tredici had this to say about the impending series:

“It’s a daunting creative balancing act, but lucky for us, we were writing for Craig Robinson, aka the most likable man in the world. His hilarious, effortlessly charming performance grounds even the wildest comic moments in something deeply human and relatable.”

The series will begin streaming this April.

PODCAST: Comedian Rell Battle and the Cast of ‘Slow Horses’