0 Shares
0
0
Tweet
Pin
Share
Reddit
Share
Share11
Email
11 Shares
Geek Actually premieres June 7, 2017 and will be available in text and audio from Serial Box. It is collaboratively written by Cathy Yardley (the Fandom Hearts series), Melissa Blue (the Dirty Sexy Geeks series), Rachel Stuhler (Absolutely True Lies), and Cecilia Tan (the Vanished Chronicles). With this serial, these authors are sharing their truths: women are diverse and complex (the issues they face, even more so), female friendship is a powerful and beautiful force, and a strong case could be made that Star Wars would have benefited from a few more sex scenes. As genre stories previously relegated to fringe fandoms increasingly find their way into mainstream media, this serial is here to prove that geeks, actually, are the cool kids after all. 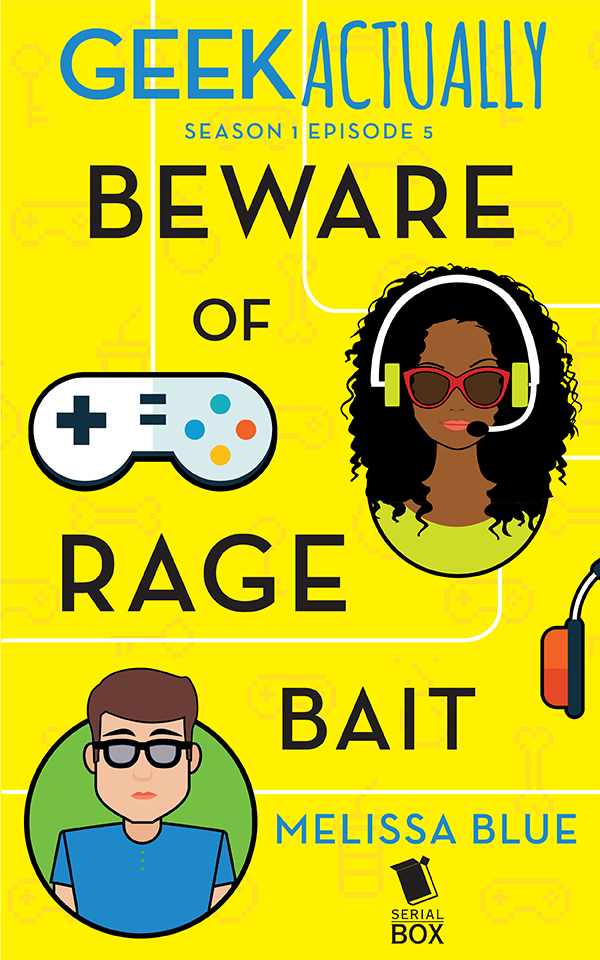 What: Geek Actually is a collaboratively written serial presented episodically in 13 parts by Serial Box. Sex and the City for the modern geek girl, it follows the lives of five diverse, geeky woman as they navigate work, love, life, and the internet.
Who: Geek Actually is team written by Cathy Yardley (the Fandom Hearts series), Melissa Blue (the Dirty Sexy Geeks series), Rachel Stuhler (Absolutely True Lies), and Cecilia Tan (the Vanished Chronicles).
When: Season One will premier June 7, 2017, with a new installment releasing every Wednesday until the season finale on August 30.
Where: Episodes are available in text and audio and can be enjoyed through  the Serial Box App, at SerialBox.com, or wherever eBooks are sold.
Cost: Fans pay just $1.59 each week to subscribe. Episodes can be purchased individually at any time for $1.99. Season Passes allow readers to pay for an entire serial upfront at a discount – $19.99 gets you all 13 episodes in both text and audio. 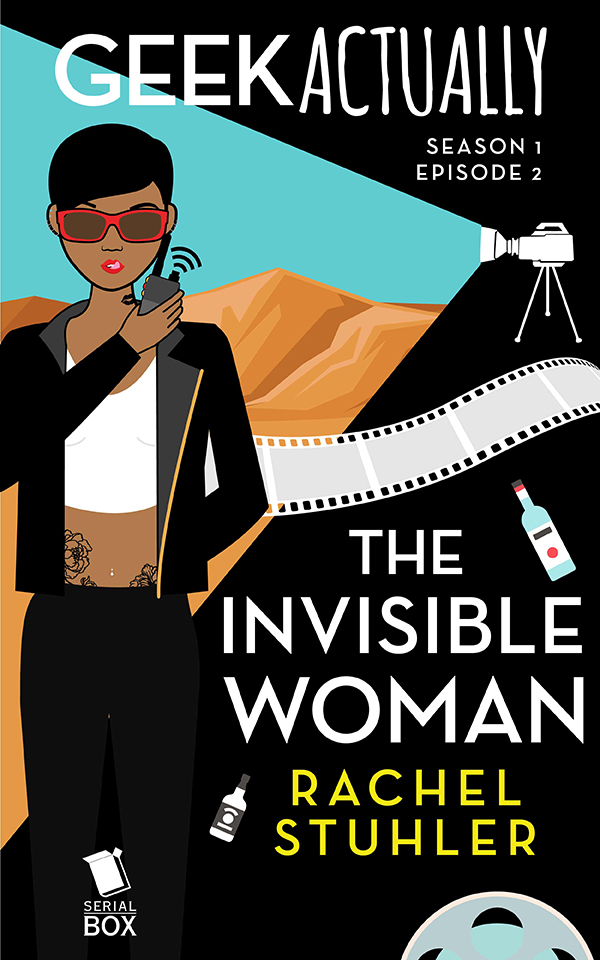