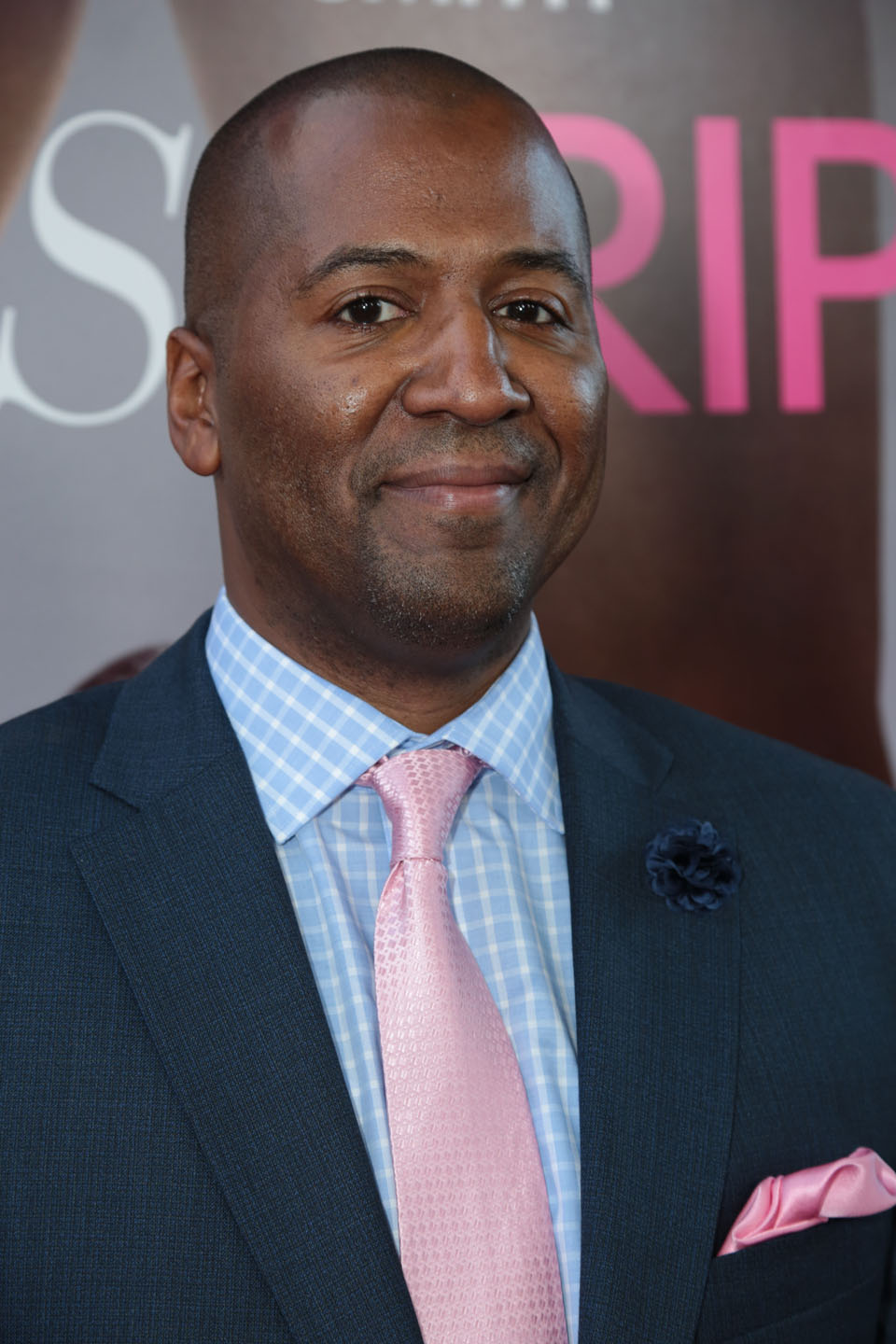 Universal Television has closed a new first-look deal with writer/director Malcolm D. Lee for both comedy and drama projects.

Malcolm D. Lee best known for films like The Best Man, Barbershop: The Next Cut and Girls Trip, has brokered a deal with Universal Televisions for more comedy and drama productions.  His film Girls Trip which grossed over $100 million dollars last year, was distributed by Universal Pictures. Lee currently has several feature projects in development including Rock the Bells, the next installment of the popular Best Man franchise, The Best Man Wedding, and a feature adaptation of Terry McMillan’s latest novel “I Almost Forgot About You” as a starring vehicle for Viola Davis.  Lee’s television credits include directing episodes of the critically acclaimed Shots Fired and Everybody Hates Chris series.

“I first met Malcolm 20 years ago when he was a bourgeoning filmmaker with his short ‘Morningside Prep.’  His talent was evident back then so it is no wonder he has become such a successful filmmaker.  I’m looking forward to our rekindled collaboration and making up for lost time.”

“I am very excited to finally expand my storytelling in the vast space that is television. Having spent the first 20 years of my career immersed in feature film I really am ready to lend my voice to scripted television where I hope to continue to tell complex and diverse stories on a broader canvas. I am overwhelmed with excitement of working with Pearlena Igbokwe and her team to bring forth stories about which I am passionate.  I cannot wait to get started.”

Lee will produce through his Blackmaled Productions banner.