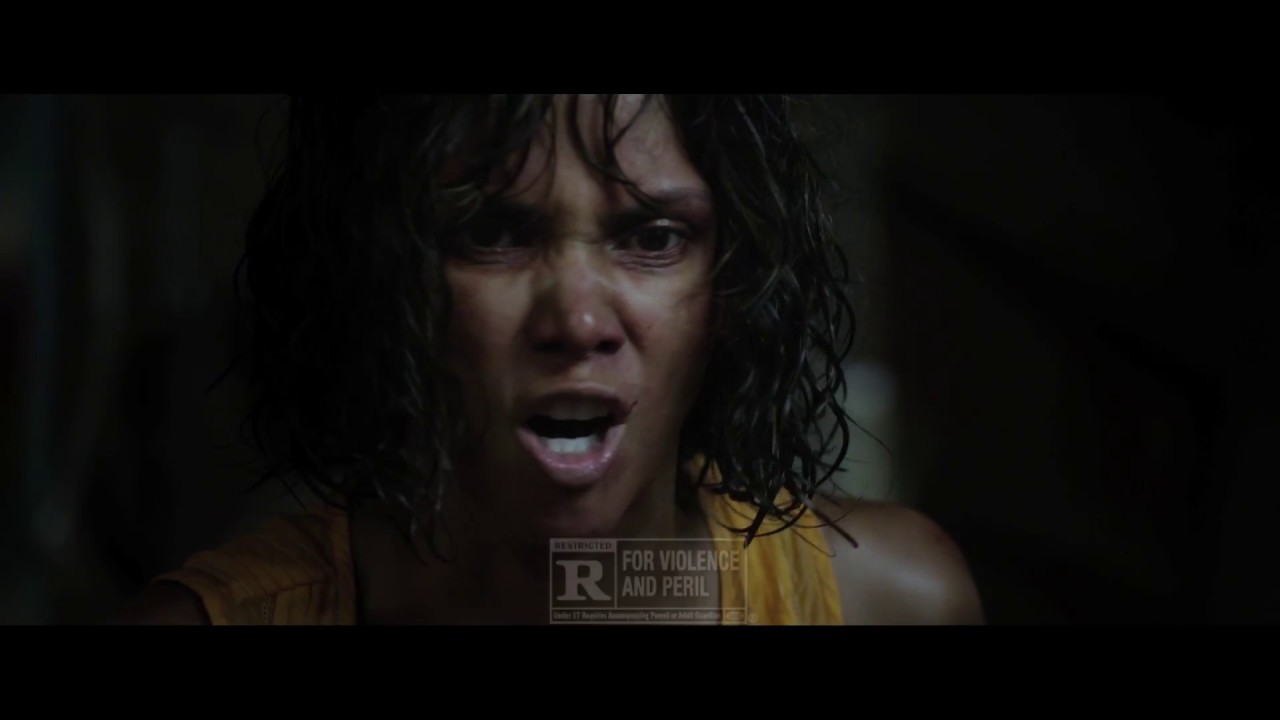 Karla Dyson has to take matters into her own hands after her son has been kidnapped. As a single mother, Karla did everything for her son. So on a beautiful day at the park, her son goes missing her day dream becomes a nightmare. Karla runs to the police station to alert the police, only to realize that the traditional methods might not get her son back in time. In the thriller we watch Karla risk her life to rescue her son.
Halle Berry stars in “Kidnap” being release August 4th in theaters near you.