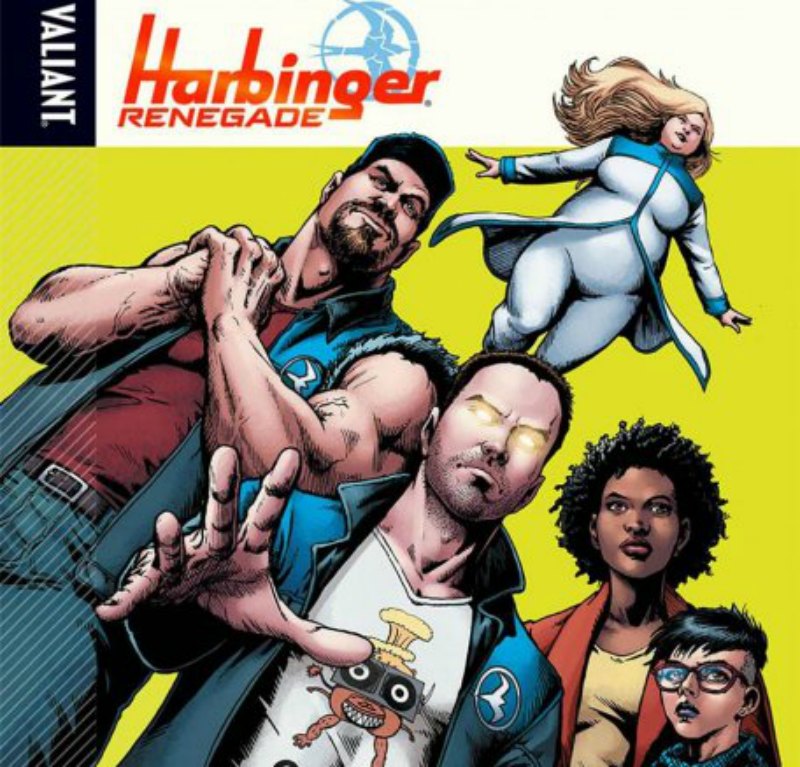 Harbinger has been one of my favorite Valiant titles since the universe was rebooted. Harbinger has many elements fans like in team books, along with a  strong sense of cause and effect, as many of the characters actions have strong repercussions to the series and the Valiant universe.

There is a lot of history leading into this trade, and the author brings readers up to speed in just a few pages.

In a universe where superpowers lay dormant until activated, these individuals called “psiots,” are in demand by various groups. Peter Stanchek, who has a 100 percent success rate of activating psiots, tried to fight against the Harbinger Foundation who wanted these individuals for shadowy purposes.

This group called “The Renegades” had success and setbacks, but ultimately Peter’s addictions lead to a devastating loss and his exit from the planet.

In this trade, we see the surviving members of the Renegades leading their lives separately until a series of failed psiot activations lead Faith to try to reconnect the team. 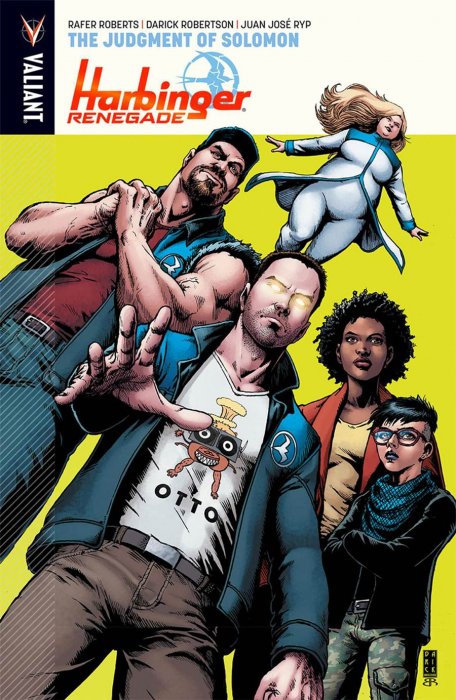 In the midst of these psiot deaths, Alexander Solomon makes his move. Alexander has the power of probability analysis and though he used it initially in support of the Harbinger Foundation, he is now on his own with an agenda which seems to center around Renegade Kris Hathaway.

This was a nice story arc with the return of Peter at its heart. It may be a bit of a challenge for new readers but the action-to-story ratio will get you hooked and searching for back issues.

I also loved the diverse characters in the series, several of the new characters are POC. The art is stunning. A great collection overall.