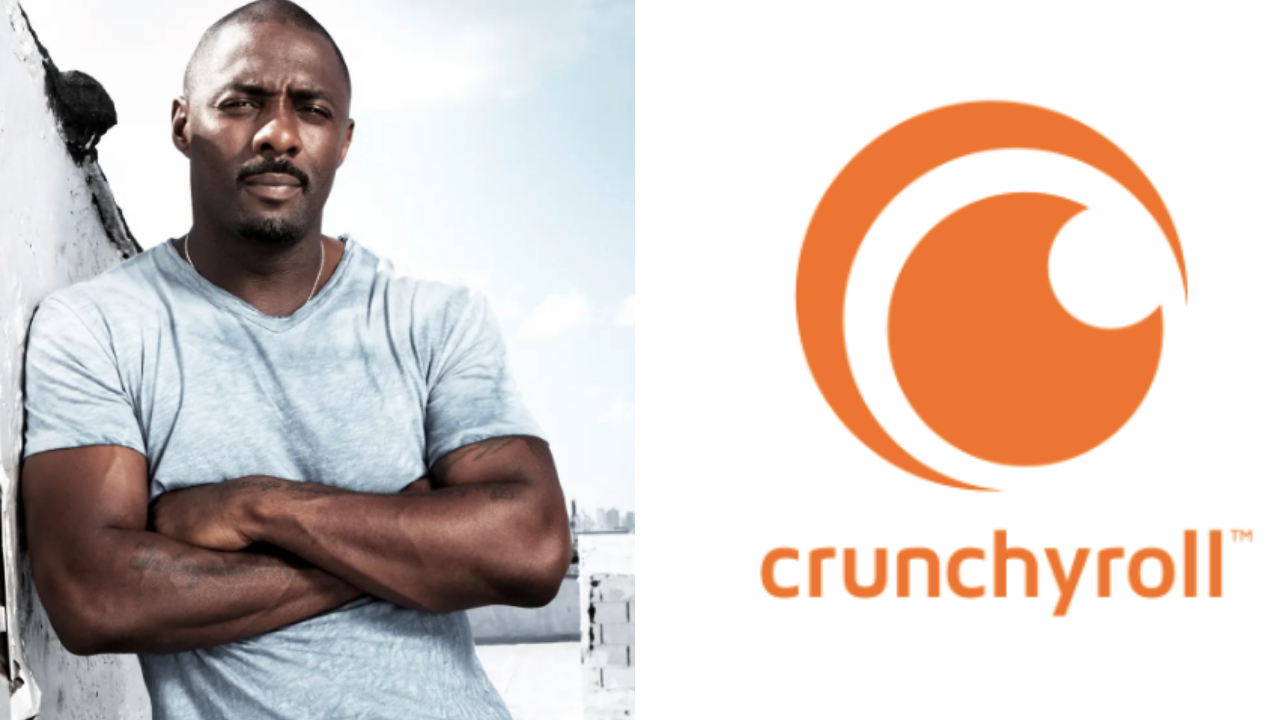 This is some incredible news for Idris Elba and anime fans.

According to Variety, Idris and Sabrina Elba are set to executive produce their first anime title — a new animated fantasy series for Crunchyroll, the global anime-streaming service that’s in the process of being sold to Sony’s Funimation group.

The couple scored a deal with Crunchyroll to develop the working title Dantai through Idris’ Green Door Pictures and Sabrina’s Pink Towel Pictures. The dark fantasy series is described as an Afro-futuristic sci-fi series set in a city where the rise of biotechnology has created an ever-widening gap between the haves and have-nots, according to Crunchyroll. Two rising stars from each side of this divide are pitted against each other in a story that will ultimately explore equality and kinship within a corrupt society.

“We’re really excited to be announcing this deal on our first anime. We’re both fans of the genre and see a huge opportunity to create something unique for a powerhouse like Crunchyroll. The story of ‘Dantai’ is our first collaboration as producers together and is one that is close to our hearts,” the Elbas said in a statement.

According to Joanne Waage, GM of Cruncyroll, “This development deal with Sabrina and Idris Elba is another example of how we’re working with best-in-class partners to bring in new audiences and tell fresh and compelling stories through a medium that transcends genres and generations.”

No further details of this project has been released.