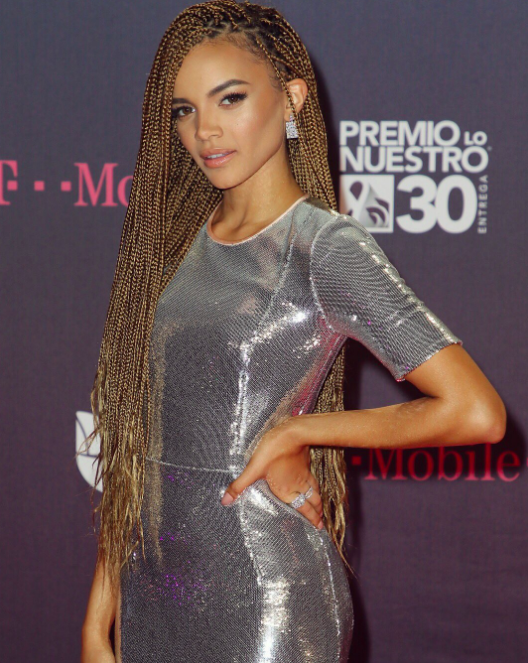 Today it was announced via Deadline that actor Leslie Grace, who currently stars in the Warner Bros film In The Heights will play the role of Barbara Gordon, also known as Batgirl.

The film will bow on HBO Max, marking one of the first major DC properties to debut exclusively on the streamer. Adil El Arbi and Bilall Fallah will direct the pic from a script by Christina Hodson. Kristin Burr is producing.

While plot details are under wraps, it is known that Barbara Gordon, the daughter of Commissioner Gordon, will be the character behind the cape in this version. Gordon is the most established version of the Batgirl character and was first introduced in 1961 as Betty Kane. Actors Isabella Merced, Zoey Deutch and Haley Lu Richardson will also star in the film.