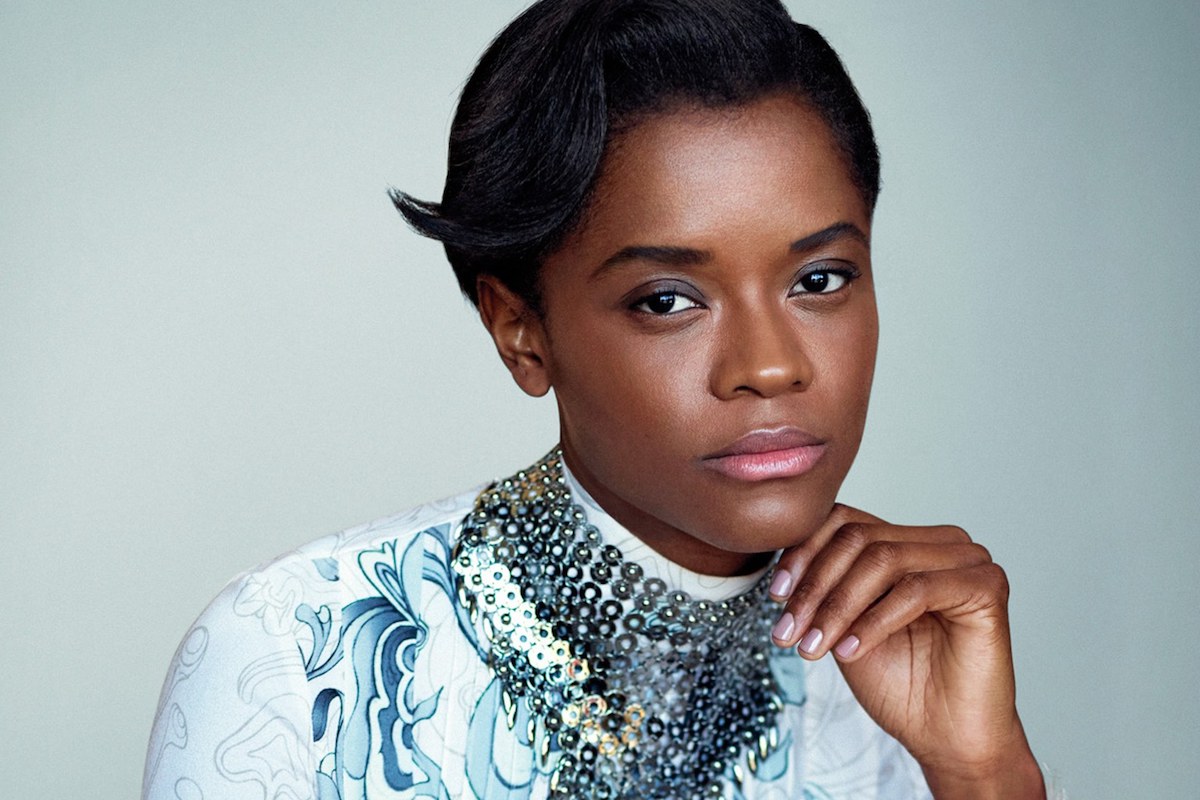 Letitia Wright is the Marvel starlet we’d all been waiting for. When she made her Marvel debut in Black Panther in 2018, she became instantly one of the most likable characters from the entire franchise. She got to work alongside the late Chadwick Boseman, who played her older brother in the movie, and the familial chemistry they shared went way beyond filming.

Wright also starred in Ready Player One, Black Mirror’s “Black Museum”, and Mangrove in the past. She lent her voice to Sing 2 U, which will be released in December 2021. It’s quite obvious that she is a dynamic actress. Here’s what her time in Marvel movies has been like so far.

Most recently, it’s been reported that Letitia Wright was injured doing a stunt on the set of Black Panther 2. According to Digital Spy, she’s okay and the timeline for filming hasn’t been affected. Unfortunately, Wright was hospitalized though.

The spokesperson for Marvel and Disney said, “Letitia Wright sustained minor injuries today while filming a stand for Black Panther: Wakanda Forever. She is currently receiving care in a local hospital and is expected to be released soon.” As of now, she’s already been released from the hospital and public record of the exact injury she sustained has not yet been released.

Her thoughts on an all-women Avengers movie

Letitia Wright is the type of young woman who is all about female empowerment. According to NME, she said “it’s only a matter of time” when asked about an all-women Marvel movie being made. She even said, “I don’t think we have to fight for it.” Since the females of Marvel movies have made such an impact on the epic storylines over the years, she’s absolutely right. There’s no need to fight for something that would so clearly be a success.

It’s obvious people would flock together in droves to see a Marvel movie featuring an all-women cast with all the most impressive heroines. Wright was also asked which women she’d like to see star in an all-women Marvel movie with her, and she listed Lupita Nyong’o, Danai Gurira, and Angela Bassett. Now that would be a sight to see!

Her thoughts on the loss of Chadwick Boseman

When Chadwick Boseman passed away in August 2020, it came as a shock to the system. Fans all over the globe were stunned and blindsided because no one knew he’d been quietly battling colon cancer for four years. At the age of 43, his colon cancer ended up winning the fight. Before we lost him, he showcased what it looks like to be a true hero on the big screen.

Letitia Wright took to Instagram to express her emotions with a six-minute spoken-word piece in tribute to him. The footage of the video is comprised of oceans, flowers blooming, and sunrises. She opened the heartbreaking poem by saying, “It is written that there is nothing new under the sun, but the sun stood still that morning. Refusing to shine. Dark clouds surrounding. Confusion setting in. Tears flowing, rivers so deep.“ The post has since been removed from Instagram. Wright and the rest of the marvel family were deeply impacted by Boseman‘s death.

She improvised one of Shuri‘s best lines

The character Letitia Wright plays, Shuri, is known for being quick-witted and brilliant. Interestingly enough, one of the best lines from Black Panther was totally improvised. According to Insider, Wright admitted, “When you see T’Challa bring back Ross, [Shuri] says, ‘Great! Another broken white boy for us to fix!’ That was my idea.”

That line was honestly beyond hilarious and we are so glad they chose to keep it in the movie rather than cutting it out. It made sense for them to keep the line in, especially when we take into account that Shuri healed Bucky Barnes after he was overcome with battle wounds in Captain America: Civil War.

Letitia Wright‘s incredible acting skills in the first Black Panther movie did not go unnoticed. She received outstanding love and praises from so many people that it led to an NAACP Image Award.

Her strong performance still stood out alongside so many other A-List actors, and that’s what speaks volumes. Being given an award after your very first performance on the big screen is quite an accomplishment. She should feel proud of herself for achieving something that plenty of other actors haven’t been able to do.

She wants her Marvel fame to become something greater

Letitia Wright has achieved fame thanks to her time starring in the Marvel franchise. Although we haven’t seen Black Panther: Wakanda Forever yet, we already have high expectations for what’s to come.

With her newfound fame, Wright doesn’t plan to stay silent on issues that are important to her. According to Cinema Blend, she revealed she wants to “create space“ for other black artists to thrive and succeed. Now that she has a voice of her own, she can help give a voice to others.