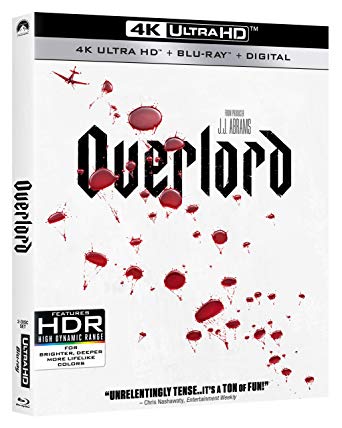 Overlord is one of those sleeper hit movies that did not get the splashy press. However, the film was loved by all who went to see it. Many of the critics, like us here at BGN, were also blown away by the film’s mix of JJ Abram’s “big boom” special effects and a classically frightening monster narrative, all wrapped into a WWII, D-Day setting. Overlord will be perfect for the small screens, coming to DVD and Blu-Ray February 19.

BGN sat down with Jovan Adepo to chat about the film’s performance at the box office and predictions on how it will perform on home entertainment release. He spoke so candidly about these things a much more.

On Watching Overlord with Theater Audiences 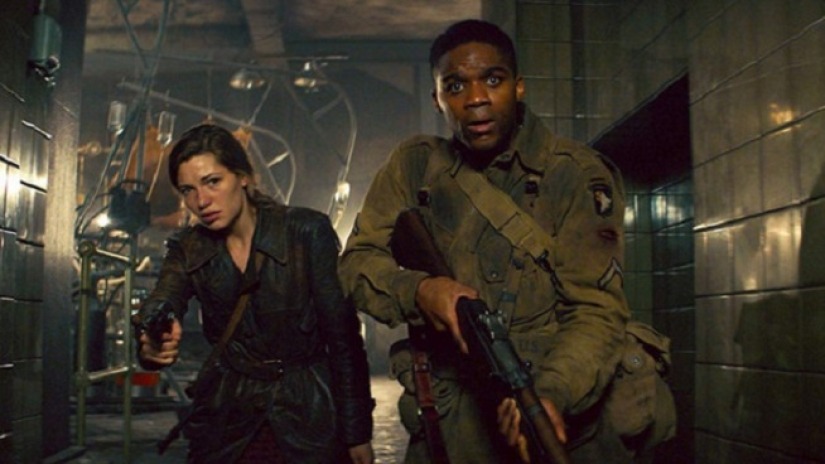 The first time you [see the finished film] you go to like a premiere. It’s kind of very industry-like. But, I afterward I went to see it with my friends and family members on different occasions, and every time I went, I mean, it was amazing. I went more to see how audiences were responding to certain scenes and stuff like that. But I was definitely able to sit back and really enjoy it, which I did. Walking out of the theater with friends and family, experiencing it that way, I was really, really proud of the film. And, [proud of] everybody who worked really hard on it. So proud of it.

On the Film’s Reception

I guess the general reception like critically and as far as reviews go and anything like that, I mean we did fantastic. And that was like across the board, even with people who weren’t fans of the genre can go enjoy the movie.

And I definitely think we won over a lot of critics and people who were aware of the trailer and wanted to just kind of “get it done.” But then they went to see a movie that they weren’t quite prepared for. And that’s I think that’s what [director Julius Avery] wanted. I think that’s what [producer JJ Abrams] wanted when we were making this film, to just kind of create a theme with this movie and get people to settle into one idea as the movie starts. And then, kind of just yank the rug from under them and turn up the heat a little bit.

On the Hope for Success on Home Release 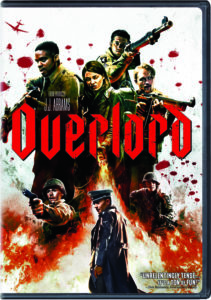 That’s all you can really do you know when it comes to people actually going out and going to the movies. It can depend on too many variables…atmosphere, and other movies that are out and things like that. It’s too much.

So all you can is do your best to put out an original project with interesting characters and just let it get its own legs going and, just go. I think that once people get an easier way of seeing this film — as far as streaming and when it comes out on DVD and Blu-ray — I think people will really respond to it for sure. I mean, it’s interesting and it’s original and that’s what people have really been desperate for. It’s brand new content that’s not a remake, but new fun ideas that just keep you on your toes. And, I think that Overlord does that.

Overlord is available for digital download on Vudu, Google Play, Fandango, Amazon, and anywhere else digital movies are for purchase. It comes to DVD, Blu-ray, and 4K Ultra on February 19.