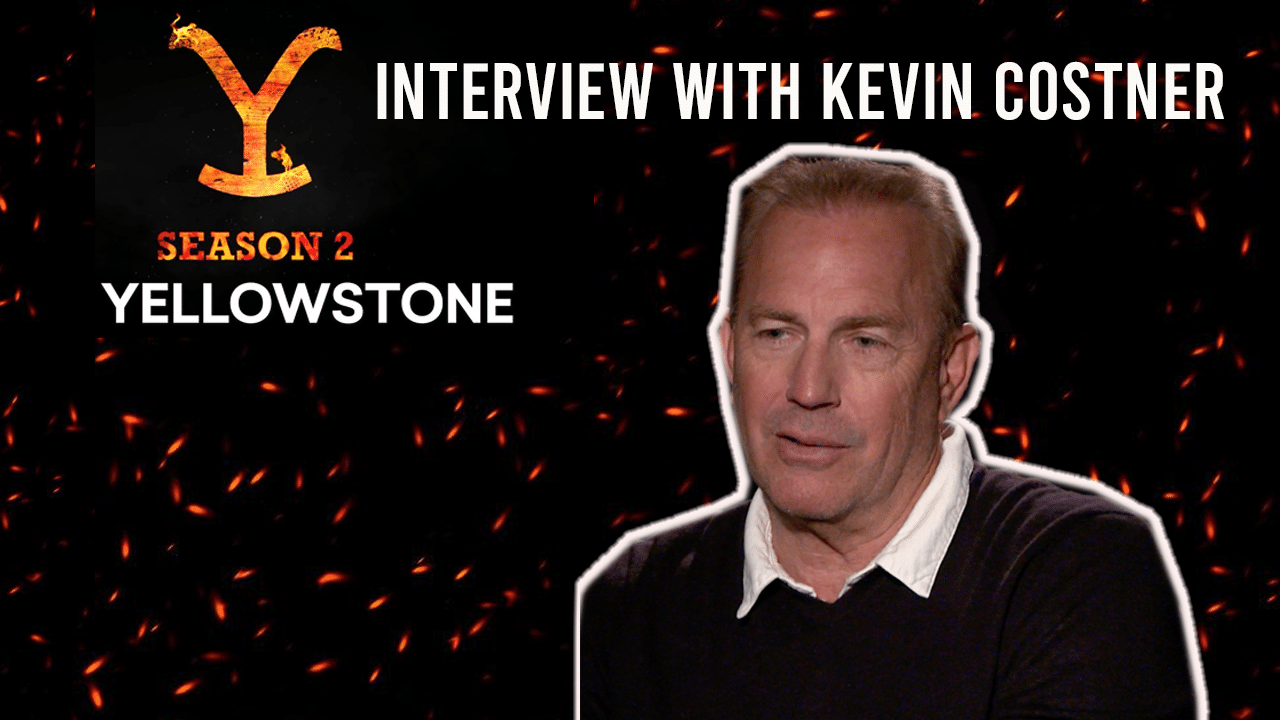 The real star of this show is in its name, the famed national park, Yellowstone in Wyoming.

We all know this is the same Kevin Costner who starred in Dances With Wolves, The Bodyguard and in Hidden Figures featuring people of color in the cast and so many other films BUT we asked him about diversity anyway.

Costner also discussed the story Yellowstone is telling, his next big screen film release and a few other things.

The sophomore season of Yellowstone will premiere on the Paramount Network Wednesday, June 19 at 10pm ET.