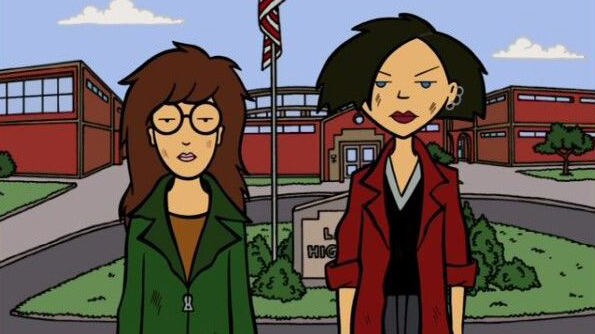 If you’re a huge fan of the MTV series Daria, the show about the aloof introvert teen who undergoes a series of interesting connections, you’re probably going to be pretty excited about the news that broke today.

It is reported that it will be focused largely on developing and producing reboots, revivals and spin-offs of series from MTV’s library of more than 200 young adult titles in addition to new shows, predominantly unscripted.

Daria & Jodie, The Real World and Aeon Flux all are being pitched to streaming platforms like Hulu, Netflix and Apple.

What are your thoughts about these MTV reboots? Are you on board or would you rather see some original content?