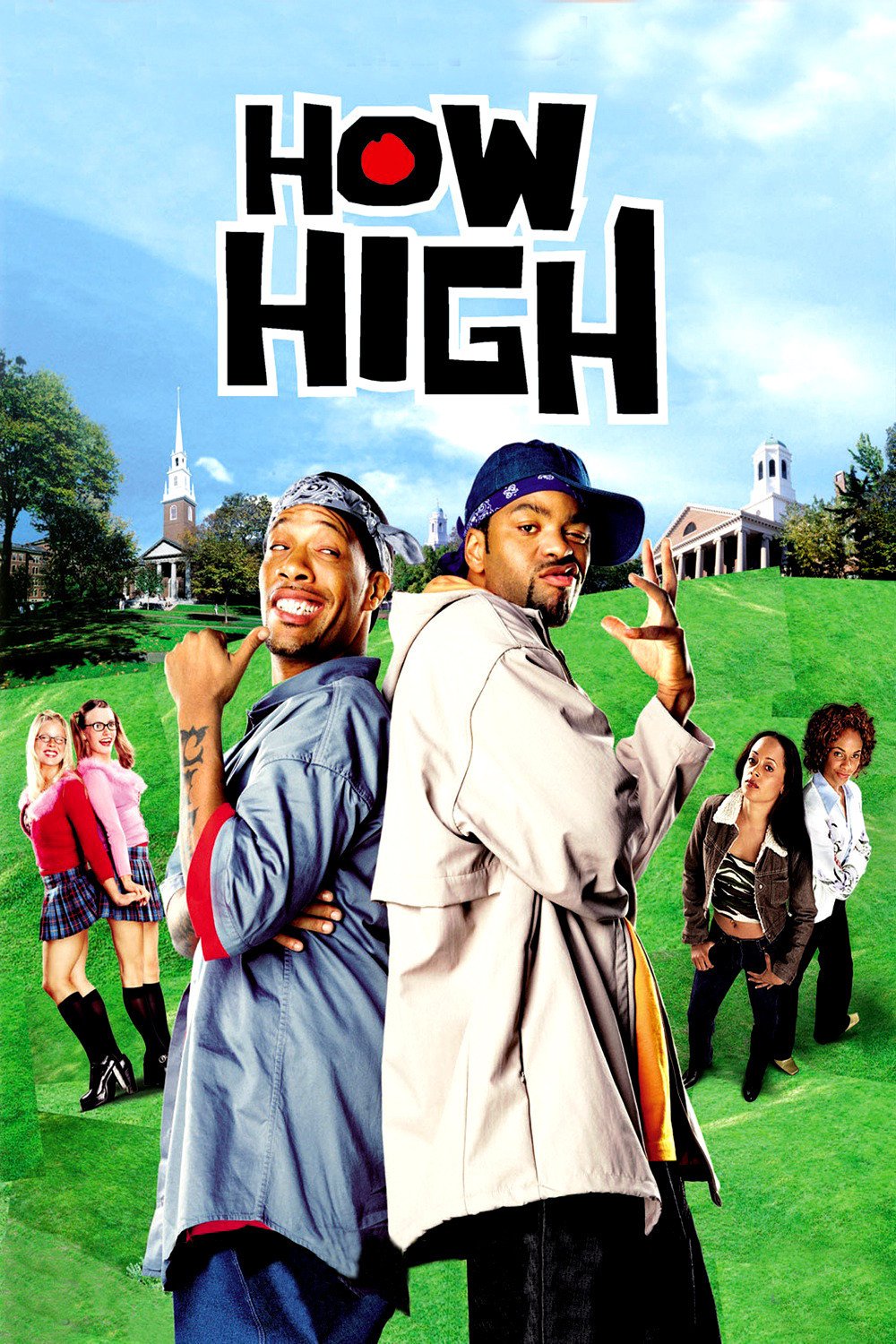 The Universal film that asked a classic question of college students, How High, may be getting a sequel. On June 25, word leaked that Universal 1440 Entertainment is working with MTV on a “non-theatrical release” of the famous film. Filming will begin this summer in Atlanta. Family Guy writers Artie Johann and Shawn Ries wrote currently unnamed sequel that comes 17 years after the original in 2001.

The new film will have us leaving the original stoners Silas P. Silas (Method Man) and Jamal King (Redman), to follow two other young men in their weed laced escapades. The two new characters are businessme–and also stoners–who race through the Atlanta cityscape to recover their special weed.

No word on the casting, the return of the characters Silas and King, or the actor who played them. This will be a straight to DVD release that will be interesting to watch. The characters now have to contend with legalized marijuana, hiked prices, and organized growers and distributors who often don’t want to bother with a “criminal” weed dealer.

Do you think race and weed politics will factor heavily into the How High storyline?

Would you like to see Method Man and Redman reprise their roles? 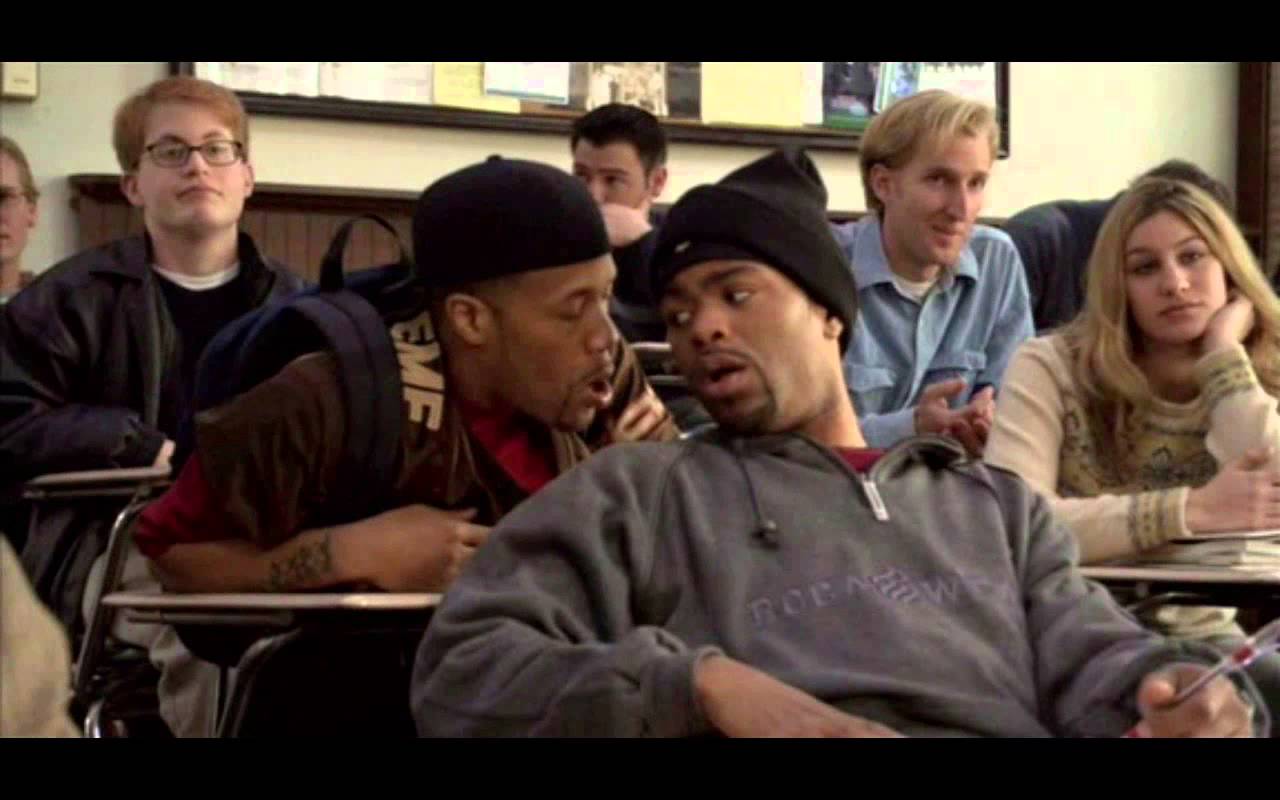 Stay tuned to BGN for more news as we get it.

The Marijuana Industry Hurts Black and Latinx Sellers, Here’s How To Break The Cycle