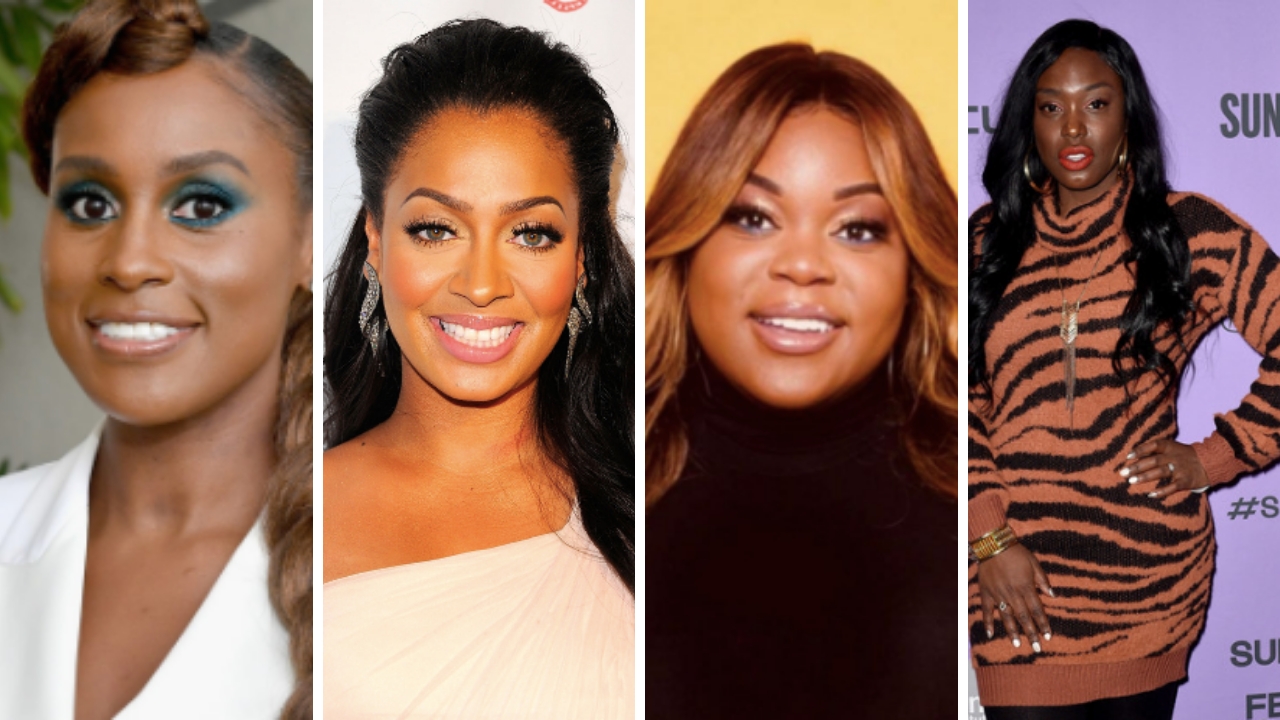 Now this is what Hollywood should look like, check out this piece of industry news.

According to an exclusive from Deadline,  Issa Rae and La La Anthony are slated to produce the horror-comedy Juju for Universal Pictures. The film is based on an original concept by Night Comes On screenwriter Angelica Nwandu, the film will be directed by Thembi Banks.

Nwandu will write the Juju script as well.

Juju will be the studio feature directorial debut for Banks, who has been past director on Rae’s Insecure. Longtime Rae partner Deniese Davis will also produce Juju with HooRae’s Development SVP Sara Rastogi overseeing for the very busy banner. Universal’s Production Senior EVP Erik Baiers will be the studio’s point person on the genre hybrid project.

There are no further details released on a story or logline for the film thus far.