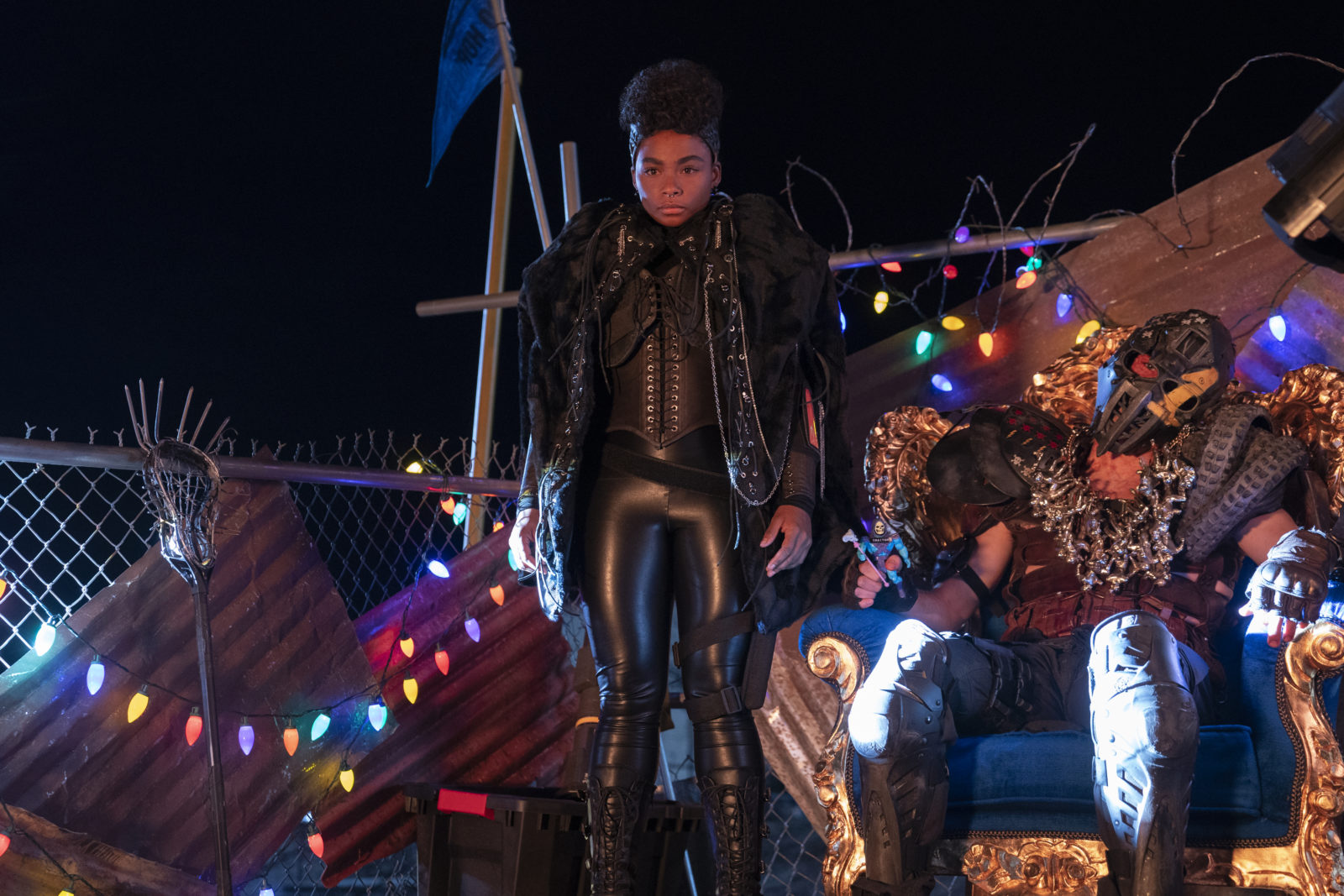 For actor Jeanté Godlock, in the new series Daybreak — once the bombs drop, school’s out forever.

High school isn’t the end of the world…until it is. In this post-apocalyptic, genre-bending series, the city of Glendale, California is populated by marauding gangs of jocks, gamers, the 4-H Club, and other fearsome tribes who are kicking ass as they fight to survive in the wake of a nuclear blast (on the night of Homecoming…ugh). Following an eclectic group of survivors, as they navigate this strange and treacherous world, Daybreak is part samurai saga, part endearing coming-of-age story, and part Battle Royale. This Generation A series (A for Apocalypse! Get it?) is rated TV-MA.