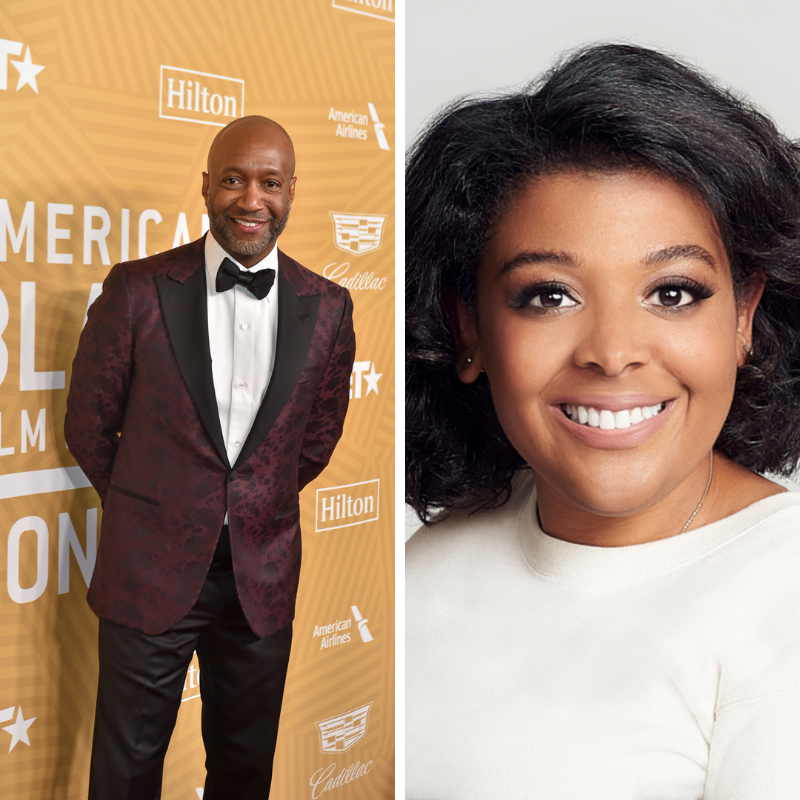 The goal of the partnership is to expand the range of television in the current marketplace, while accelerating exposure and opportunity for writers and producers of color. The partnership will work closely with the American Black Film Festival (ABFF), tapping into its unparalleled pipeline and leveraging its record of identifying many of the industry’s most promising creatives.

The announcement comes on the heels of Eskridge’s POV Entertainment signing an overall deal with Endeavor Content in January, and Jeff Friday Media and ABFF’s longstanding relationship with Endeavor Content, including its strategic partnership with IMG and sponsorship of the inaugural Social Justice Now Film Festival.

“Jeff and Layne are incredible collaborators and we hope to activate and amplify creators and storytellers who are doing it on their own,” said Graham Taylor and Chris Rice, Co-Presidents, Endeavor Content.

“We are taking a 360 approach to platform the Black and Brown creators who will produce the next wave of shows audiences truly crave. By giving access to the Endeavor Content ecosystem and providing the forum to develop ideas in a thoughtful way we will spur more diversity on and off camera in the television space,” said Layne Eskridge, President, POV Entertainment. “I’m excited to work with my fellow Howard University alum Jeff Friday on this, and I’m confident we will be able to fill a void in an entertaining way,” Eskridge added.

“My company and the American Black Film Festival have long sought to discover and champion voices that otherwise wouldn’t have a platform,” Jeff Friday, President, Jeff Friday Media, said in announcing the partnership. “This relationship with Endeavor Content and Layne’s POV Entertainment will serve as fuel to ignite the spark of Black and Brown voices and bring them into meaningful television projects.”