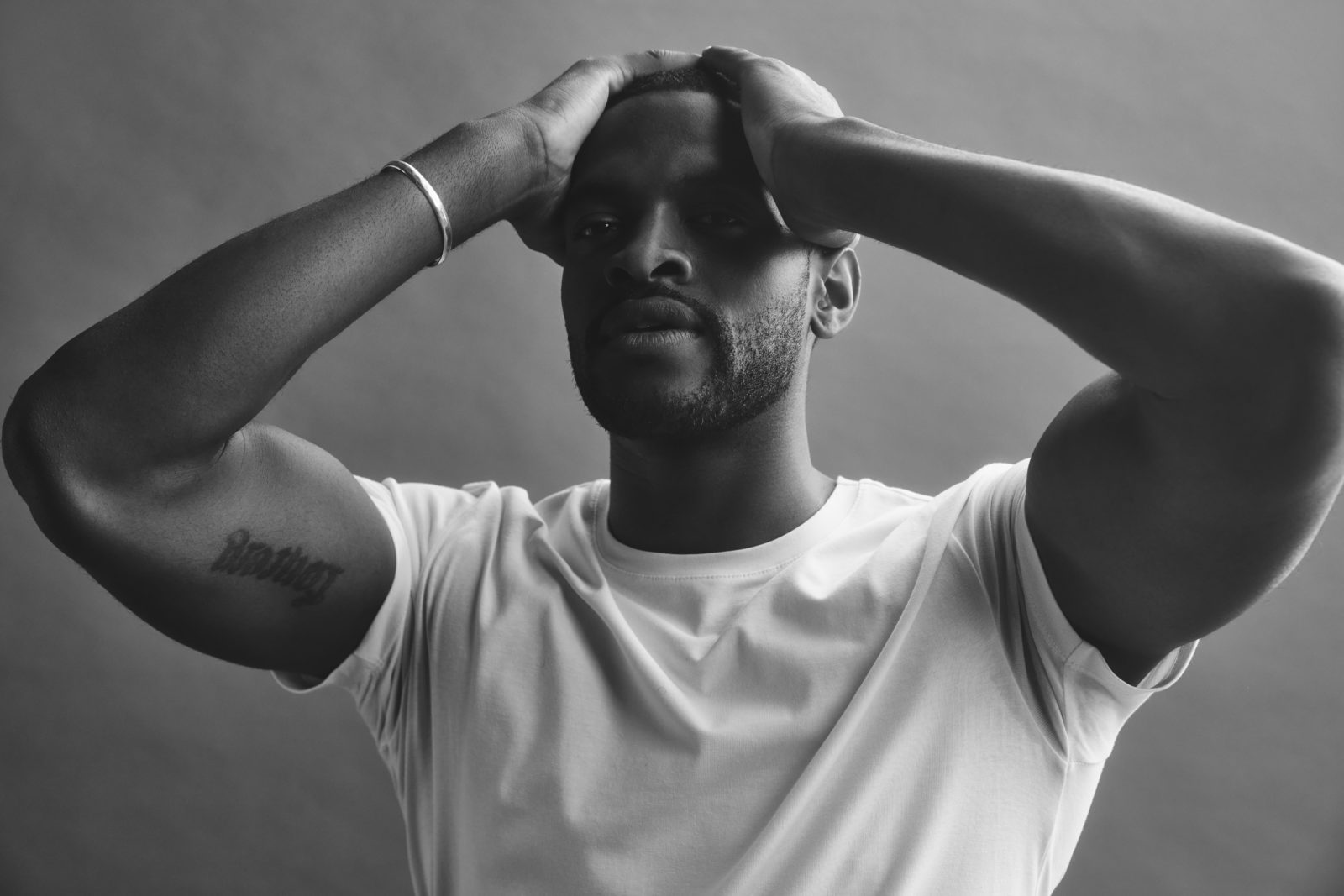 Season 1 of Why Women Kill was an anthology thriller from the mind of Desperate Housewives creator Mark Cherry about three women who live in the same house in different decades who are driven to kill. Season 2 takes place in 1949 and explores the impact of social caste, striving for physical beauty, and the lengths some women will go to in order to “fit in.” Jordane Christie plays Vern, a World War 2 veteran who works as a private detective in this female-centered show opposite Allison Tolman (Fargo), Lana Parrilla (Once Upon a Time), and Veronica Falcón (Queen of the South). BGN spoke with Jordane Christie about his role.

Why Women Kill: Season 2 is set in 1949 and is essentially about belonging. What was your favorite part of portraying this time period?

It’s definitely a modern take on 1949. We really embrace the field. It’s very loud, the fashion, the surroundings. It’s a very buoyant, fun show, and hits a lot of notes of both comedy and drama, but specifically in that time period, it has a lot of references to classic films from the Golden Age of Hollywood in the 1940s. A lot of our characters derive from some of those classic films. My character is modeled a lot off of Humphrey Bogart (The Big Sleep, Maltese Falcon, the classic private investigator), and it was an honor to portray that.

What was the biggest challenge about portraying this time period ?

Within my research, and taking in some of the political elements of the time period, what would have potentially been some elements of, say, racism and such, it wouldn’t have been so easy for me to do what my character was doing in the show. At the same time, it was amazing to represent a man of honor and status, despite the real social and political issues that would have been in place. That was a challenge and a freedom at the same time.

How has your time studying at the London Academy of Music and Dramatic arts impacted your career as a working actor?

Do you think that having that educational background enabled you to book such diverse roles?

It makes you more adaptable to pay attention to what’s going on within the language. Certain projects such as this one have this very specific tone and rhythm and pacing that you learn how to pick up on. I think theater training and Shakespeare training teaches you how to interpret language and how to fit into the world that they’re creating. Also, it definitely gave me a deeper confidence in my craft. It’s something that people respect. People see the discipline and the dedication that’s involved with studying in general and studying on that level as well. It’s not directly like, “Oh, you’ve studied here, so here’s this opportunity.” It’s a journey.

Your resume is filled with diverse kinds of roles. What, if anything, did working on The Haunting of Hill House, Atlanta, and Underground have in common?

They love putting me across from very challenging women, which is incredible. I tend to play roles with romantic arcs, and these roles are fun to play. I mean, those projects you mentioned are all very different worlds.

For anyone out there who hasn’t seen the show, what draws the audience in to watch Why Women Kill?

It’s a fun show. It’s escapist, which I think we all need right now. You see, these characters go to the limits. These characters connect to all of the needs that we can all relate to, but just seeing them take it to the extreme is entertaining, and there are elements that are that pretty sexy, too.

I’m in! Last question. What right now is bringing you the most joy?

Learning how to use free time, downtime, because sometimes I find myself just being in the habit of, “Next… next… next…what are we doing now?” I’ve been a little bit more consistent with exercising and also within that taking five minutes to meditate and set my intention. So just in general what I took from last year and am bringing into this year is just making sure I take those moments for myself to breathe, to exhale, and to reflect.