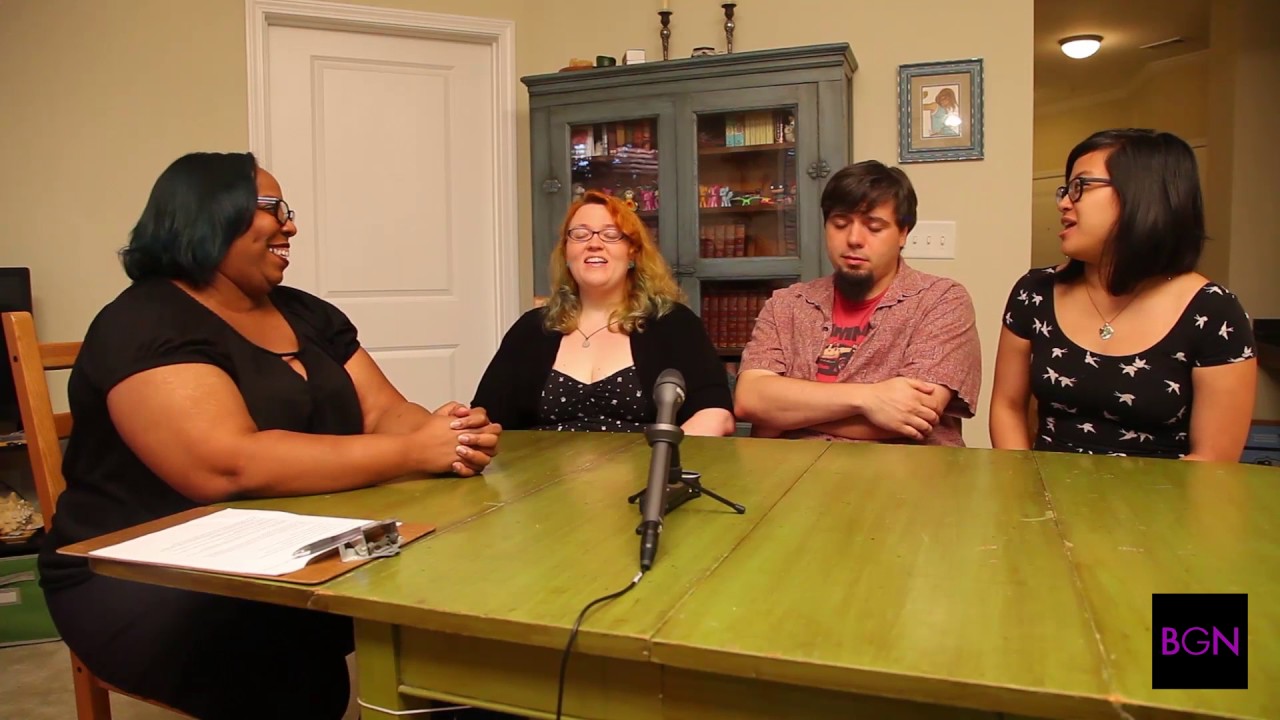 The Kamikaze team is currently running a Kickstarted campaign to print volume 2 of Kamikaze. It’s 80% funded and only needs a little more to hit their goal. Check it out:here:https://www.kickstarter.com/projects/…