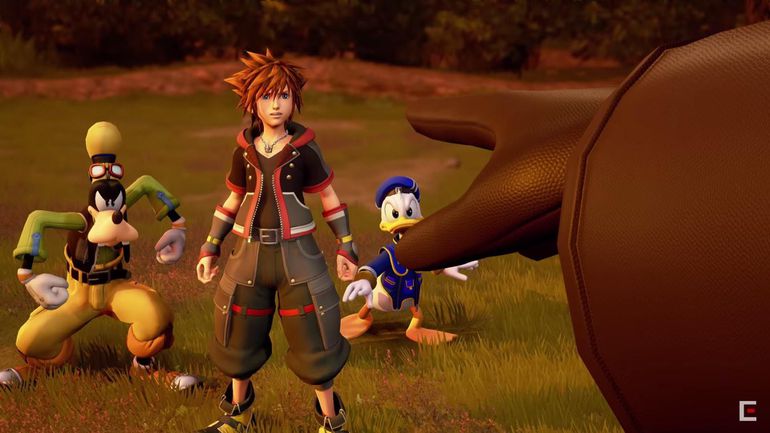 E3 starts earlier and earlier each year. The massive gaming trade show has publishers dropping trailers ahead of time, but it was still a surprise when Square Enix dropped their new Kingdom Hearts 3 trailer at night with no warning. The game had been predicted to be shown at the show this year. With the notorious reputation of teasing a game for years before it actually releases, many still do not know when the game will be in our hands. That does not make us any less excited for the continuation of such a beloved franchise.

Kingdom Hearts 3 will be the 12th game in this franchise but is the direct sequel to Kingdom Hearts 2 which was first published in 2005 (2006 for America). The franchise combines characters from all across the Disney multiverse along with Final Fantasy characters and unique original characters we have grown to love such as Sora, Kairi, and Riku.

In this new trailer, we get a bit more of the gameplay as well as some new story elements. We get to see Olympus from the Disney animated flick Hercules as well as Hades, the movie’s villain, talking with Maleficent from Snow White and Pete who, despite being a part of the Goof Troop franchise, was an early Disney antagonist. They are discussing a mysterious black box that we cannot wait to learn more about.

Yes, the development cycle is long. The game was first announced at E3 2013. Therefore, any news is good news just to know that Square Enix is still working on the title. A screen at the end of the trailer teases that a new world and trailer will be coming on July 15, 2017, during Disney’s biannual D23 convention.