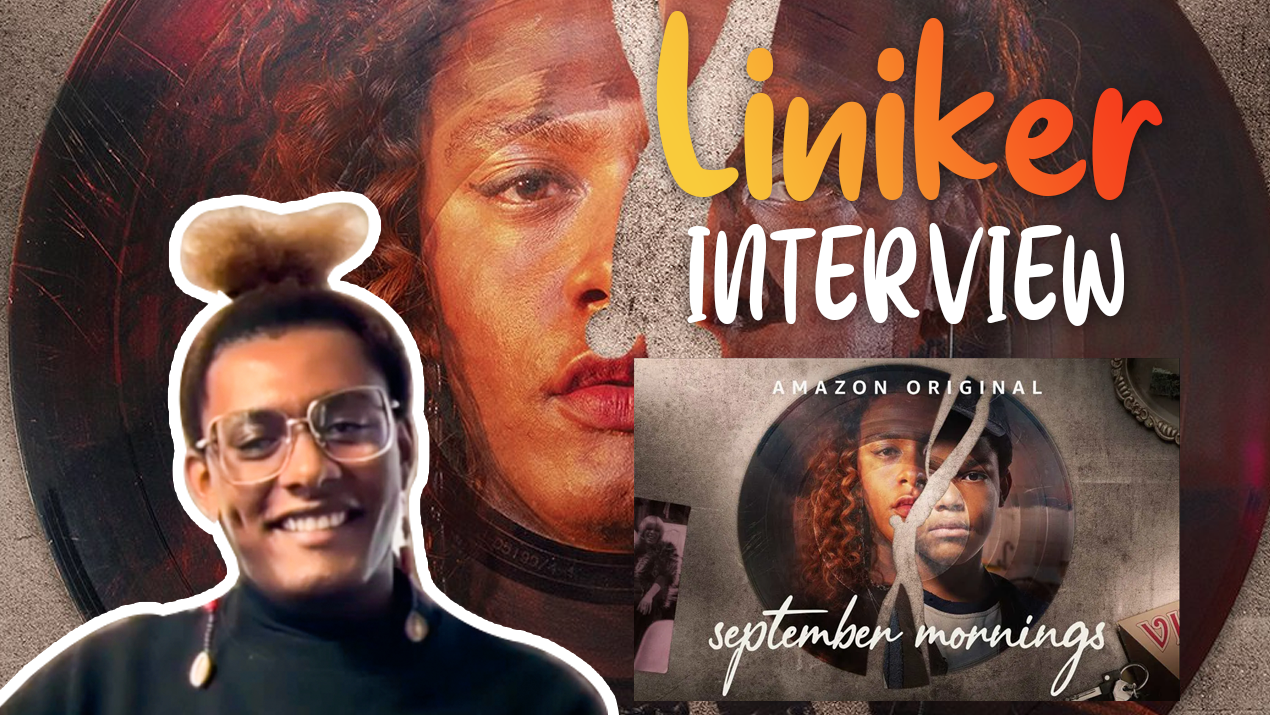 Ever since she left her hometown and birth name behind, Cassandra decided she would go to great lengths to meet her desire and become who she is now: a free and independent trans woman. After years going through hell, things start looking up. Cassandra has a boyfriend she adores and in addition to working as a motorbike courier in downtown São Paulo, she fulfilled her dream of performing in shows singing Vanusa, a romantic singer who was a hit during the 70s in Brazil. She also finally managed to rent a studio apartment. For the first time in her life, Cassandra has a place of her own! But there is a huge turnaround when an old friend – Leide – shows up with a ten-year-old kid and says he’s her son.