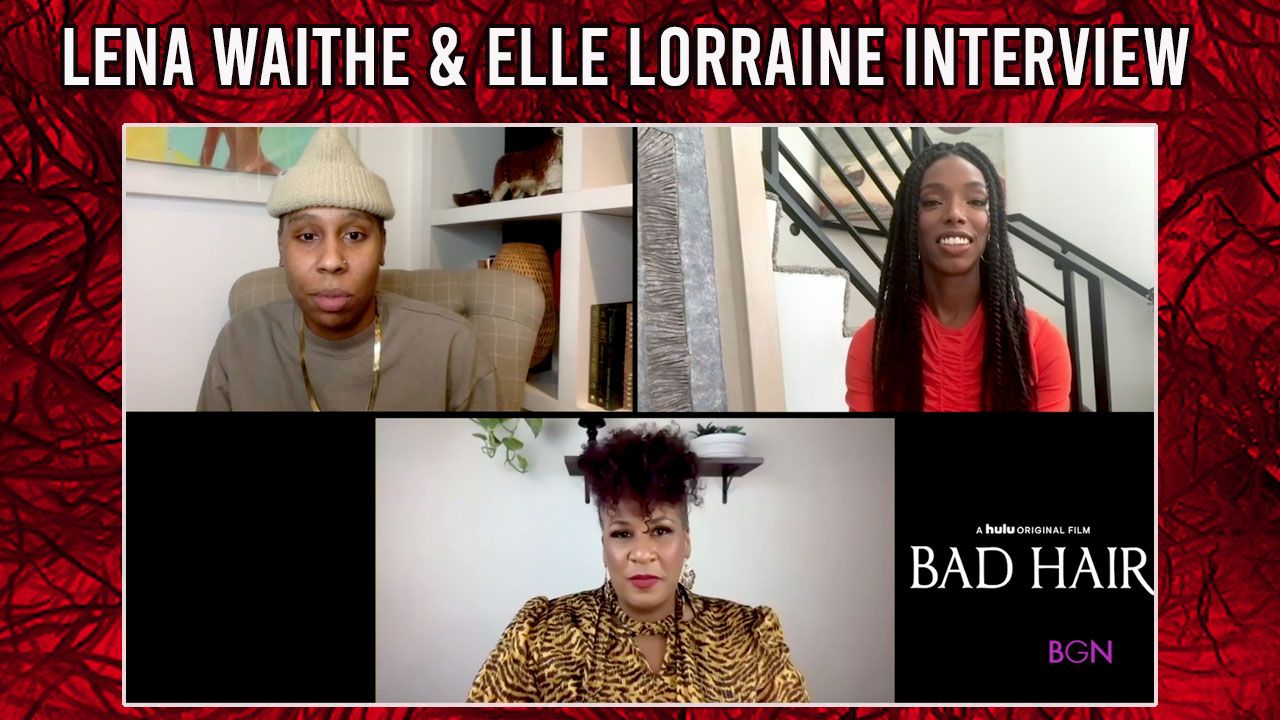 Bad Hair is available for streaming on Hulu Friday, October 23.