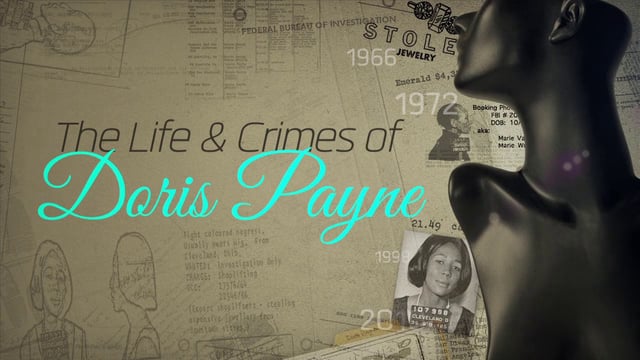 Think of the film Catch Me If You Can meets Ocean’s Eleven with a twist — that is the gist of The Life and Crimes of Doris Payne.

The jewelry thief is an unsuspecting, sweet, and gorgeous Black woman by the name of Doris Payne. Payne in her 60 year career has stolen over $2 million dollars worth of jewelry. 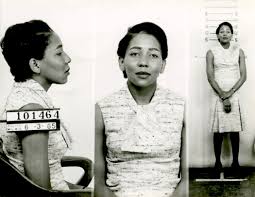 The documentary The Life and Crimes of Doris Payne begins with Doris facing a court case in her late eighties; of an $8,000 jewelry theft that took place at Macy’s in January of 2010. While she awaits trial, the film recounts her 60 year past as a skilled and deftly trained jewelry thief.

Doris Payne born in West Virginia, came from a home where her mother suffered from domestic abuse from her father. After getting away with stealing a watch as a child due to a racially-charged incident, she decided to steal again to help pay for her mother to move out of their home. This was the catalyst and the birth of a long term career of several heists Payne engaged in both domestically and internationally. 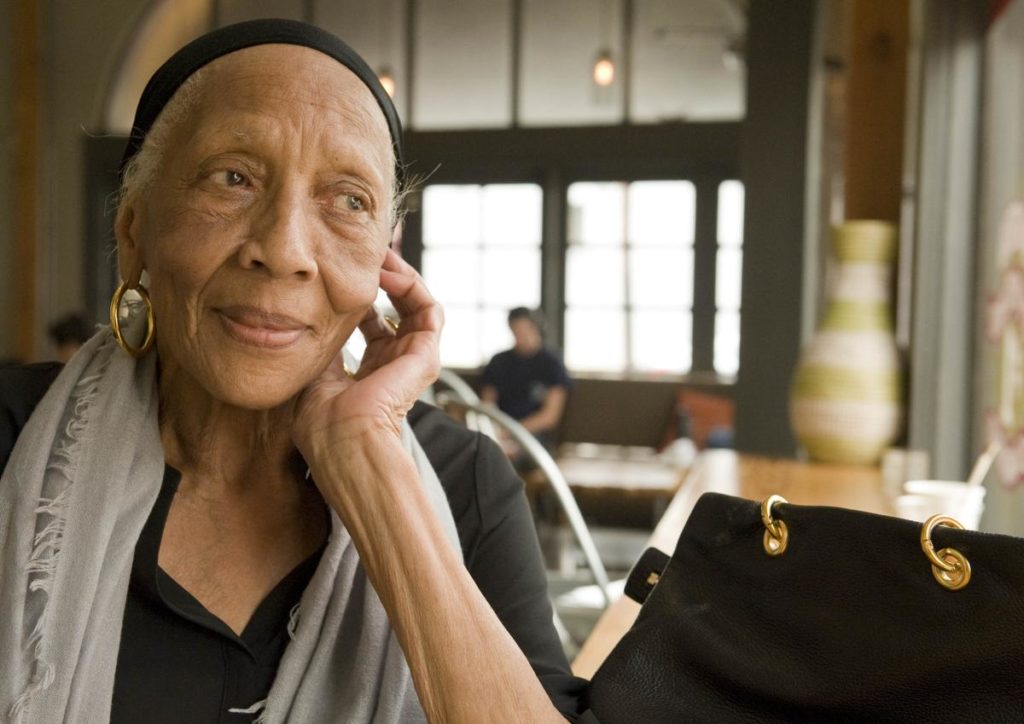 This poignant documentary doesn’t glamorize Payne’s life as someone who enjoyed the fruits of her stealing Cartier diamonds and making trips to Monte Carlo, but instead gets to the heart of why she elected to choose this path and embrace this lifestyle. We learn not only about Doris Payne, but we also get insight into her life outside of heists; like the fact that she gave birth to her son in high school and also has a younger daughter. Her son is someone who is suspected as someone struggling with addiction, and her daughter refuses to have her face appear on camera. She is silhouetted during the documentary interview. Her best friend Jean Herbert has been by Doris’ side since they were children, and is there in the courtroom during her hearing for the Macy’s theft.

This story is so intriguing given the fact that so many white males have the privilege of being assumed to be of a certain social and economic class; and can get away with high priced theft. Meanwhile, Doris Payne does it effortlessly during an era of women fighting for their rights and racially turbulent times as an African American woman. For the multiple times Doris Payne has been arrested, she’s also escaped a number of times with ease.  It has also been mentioned in the documentary, a film adaptation of her story will be made starring Halle Berry.

“I’m exceptionally proud of being the opposite of what is expected. I’m glad it was a Black woman that did it”. – Doris Payne

The Life and Crimes of Doris Payne is available for streaming on Amazon Prime.