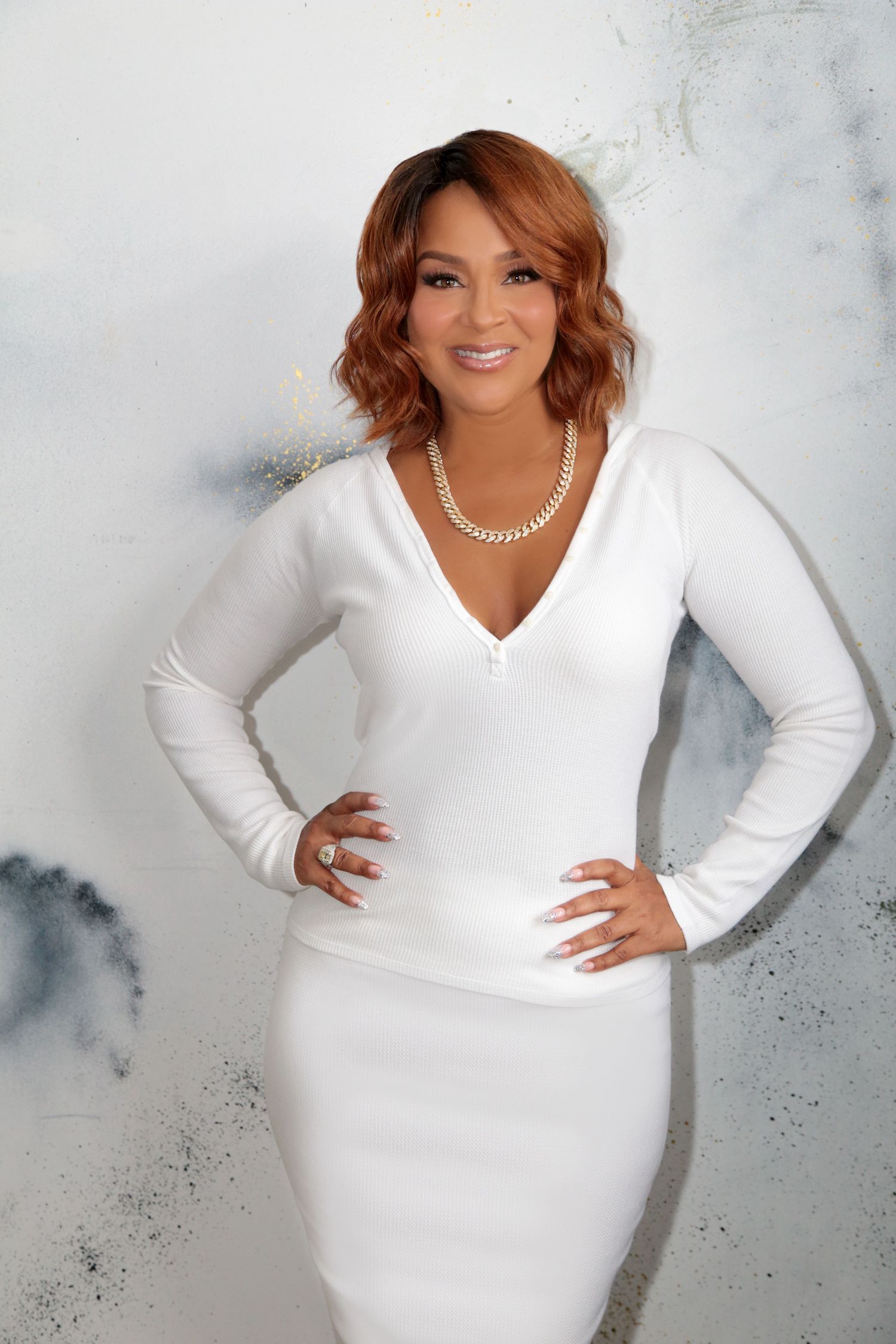 Raised in Chicago, LisaRaye McCoy grew up with her mother and father in a seemingly picture-perfect household filled with luxury. After the tragic murder of her father, McCoy left Chicago and came to understand the hardships her mother had to endure. She relocated to Los Angeles with her young daughter in search of better opportunities and to pursue her acting career.

It wasn’t long before she established herself as one of the premiere music video girls and eventually landed her first movie role with Ice Cube in the hit film The Players Club. The film ultimately made her a household name. Today, McCoy is following in her father’s footsteps and focusing on several business ventures – proving that audiences haven’t seen the last of LisaRaye McCoy just yet.