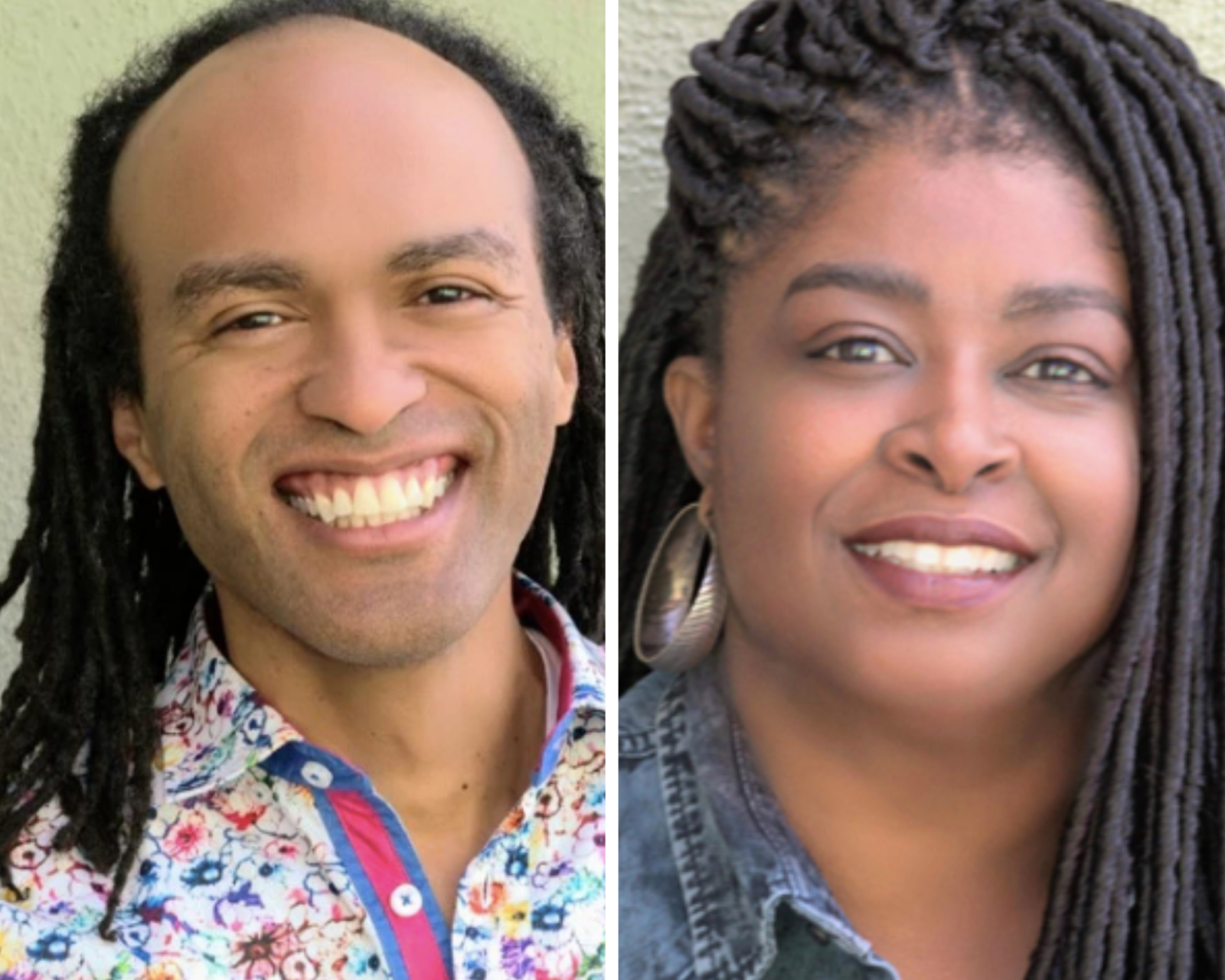 Jonathan I. Kidd and Sonya Winton-Odamtten, co-executive producers and writers of HBO’s critically acclaimed woke sci-fi horror Lovecraft Country, have extended their overall deal with the premium cable network for four years, Deadline reports. Under their re-upped eight-figure deal, the pair will develop the limited series Say Their Names.

Say Their Names examines the Grim Sleeper murders from the perspective of Bajan-American, human rights activist Margaret Prescod who founded The Black Coalition Fighting Back Serial Murders in the mid-1980s. The limited series will follow her journey as she seeks justice for Black girls and women killed in a wave of unsolved murders in South Los Angeles over a 30-year-period, exposing police corruption and a cover-up that allowed Lonnie Franklin, (aka Grim Sleeper), to murder for decades.

Kidd and Winton-Odamtten will write the limited series and executive produce alongside director Eillott Lester, Lisa Ellis for Provenance Ventures as well as Jane Rosenthal and Berry Welsh for Tribeca Productions. Prescod will serve as co-executive producer.

Kidd and Winton-Odamtten are repped by Anonymous Content and attorney Tara Kole of Gang, Tyre, Ramer, and Brown.