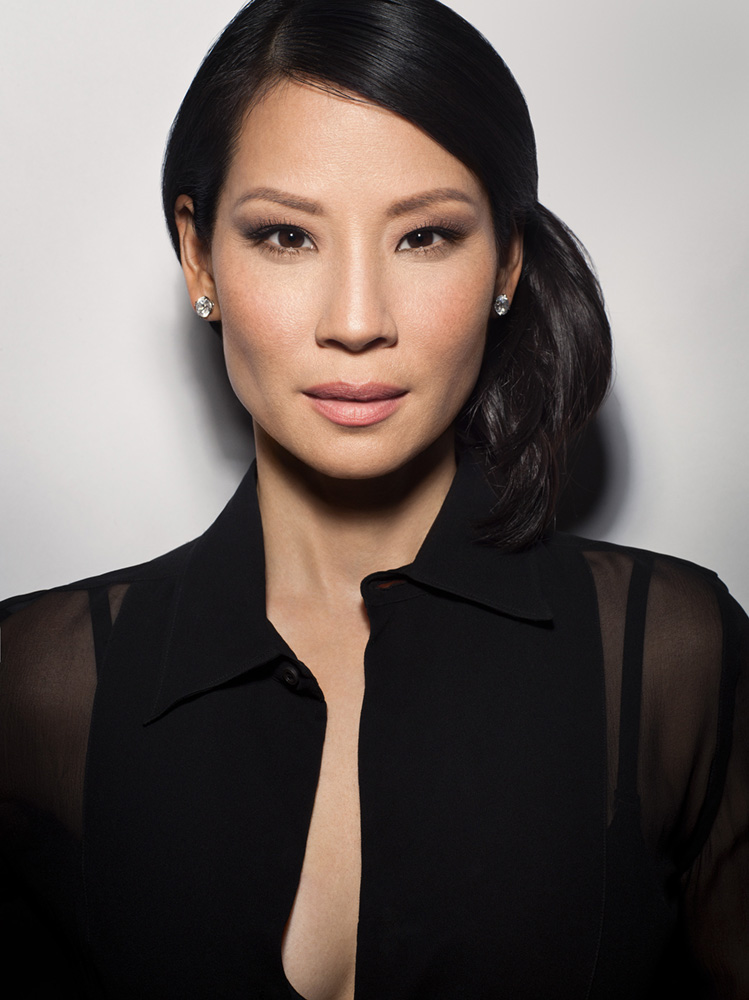 We all can’t wait till Season 2 of Luke Cage to come out on Netflix in 2018.  Add to that excitement, actress Lucy Liu will be directing the season premiere.

Liu said in a statement.

“It is such an honor to work with such a passionate and fearless team.”

Liu coming from an extensive and successful career, as an actress will bring a different perspective to anything she does. Jeph Loeb, who executive produces the series said,

“Lucy brings a keen eye, a superb sense of story, and an obvious love of actors. She is rocking Luke Cage 2.”

Liu has previously directed episodes of Elementary, Graceland and directed a short film called Meena about sex trafficking in India in 2011.