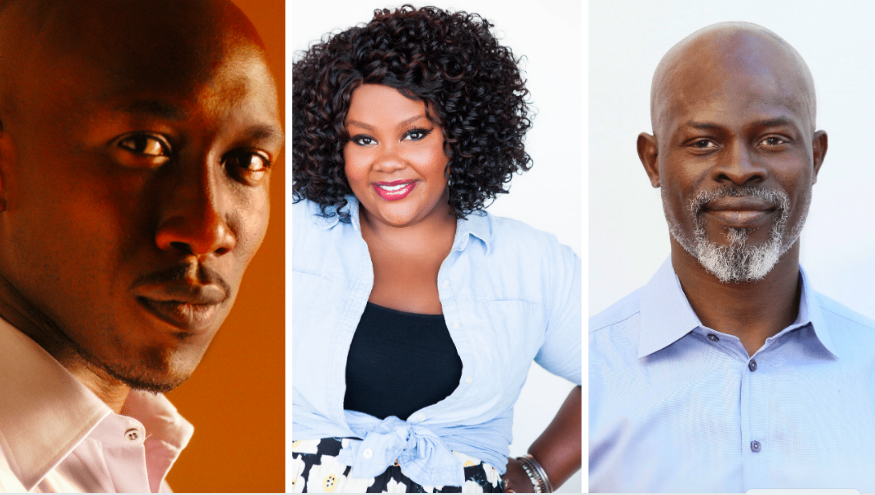 Amazon Prime Video today unveiled additional talent names that will assemble to join the super-heroic voice cast of Amazon Original Invincible, including: Mahershala Ali as Titan, Clancy Brown as Damien Darkblood, Nicole Byer as Vanessa & Fiona, Jeffrey Donovan as Machine Head, Jonathan Groff as Rick Sheridan, Jon Hamm as Steve, Djimon Hounsou as Martian Emperor, and Ezra Miller as D.A. Sinclair. The announcement was part of the series’ panel at CCXP Worlds, which is now available to stream on CCXP’s official website. The eight-episode, hour-long animated series will premiere exclusively on Amazon Prime Video in over 240 countries and territories in 2021.

From The Walking Dead creator Robert Kirkman, and based on the Skybound/Image comic of the same name by Kirkman, Cory Walker, and Ryan Ottley, Invincible is an adult animated superhero show that revolves around seventeen-year-old Mark Grayson (Steven Yeun), who’s just like every other guy his age — except that his father is the most powerful superhero on the planet, Omni-Man (J.K. Simmons). But as Mark develops powers of his own, he discovers that his father’s legacy may not be as heroic as it seems.