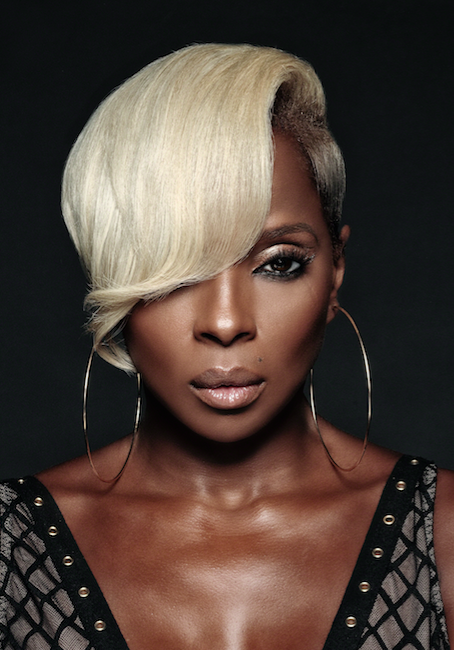 As ambassador, Blige will help bring media awareness to the ABFF’s mission and its 24-year legacy, as well as headline a one-on-one conversation during the Center Stage Talk series on Thursday, June 18th.  The discussion will spotlight Blige’s music career, her transition into film and television and her life’s journey as one of the most successful artists of all time.

“So many incredibly talented Black filmmakers have come out of the American Black Film Festival, many of whom I’ve had the pleasure to work with and many I can’t wait to collaborate with. As an actress and producer, there couldn’t be a more important event to be a part of. I am a longtime supporter and admirer of ABFF and I am honored to be an ambassador and continue to help foster new talent,” said Blige.

Mary J. Blige is a figure of inspiration, transformation and empowerment making her one of the defining voices of the contemporary music era. With a track record of eight multi-platinum albums, nine Grammy Awards (plus a staggering 32 nominations), two Academy Award nominations, two Golden Globe AwardⓇ nominations, and a Screen Actors Guild AwardⓇ nomination, among many other accolades, Blige has cemented herself as a global superstar. Blige will star in Dreamworks’ Trolls World Tour movie, which is set to release this April, as well as MGM’s Aretha Franklin biopic, Respect, which is set to release this October.  She also stars as Monet in Power Book II: Ghost, a spin-off of hit STARZ show, Power, debuting this Summer. Under her production company, Blue Butterfly, she is currently in production on an untitled documentary about her life and legendary career directed by Vanessa Roth.

“Mary J. Blige is a hip hop legend whose artistry has transcended into the film and TV industries. Her body of work personifies the ABFF mission, which is to celebrate and uplift the African American community through entertainment,” said Nicole Friday, General Manager of ABFF Ventures.

Going into its 24th year, ABFF’s dynamic program continues to evolve. In 2020 it will expand to include the John Singleton Award for Best First Feature Film; “ABFF Fit,” the festival’s new health and wellness initiative programming; and “ABFF Pride,” this year’s social impact showcase theme centered on the Black LGBTQIA community. In addition, the National Museum of African American History and Culture (NMAAHC) in Washington, D.C., recently acquired ABFF photographs and other archival materials to be included in its permanent collection. With the support of the world’s leading entertainment, media and consumer product companies, the festival continues to lead the way promoting diversity in the motion picture and television industries.