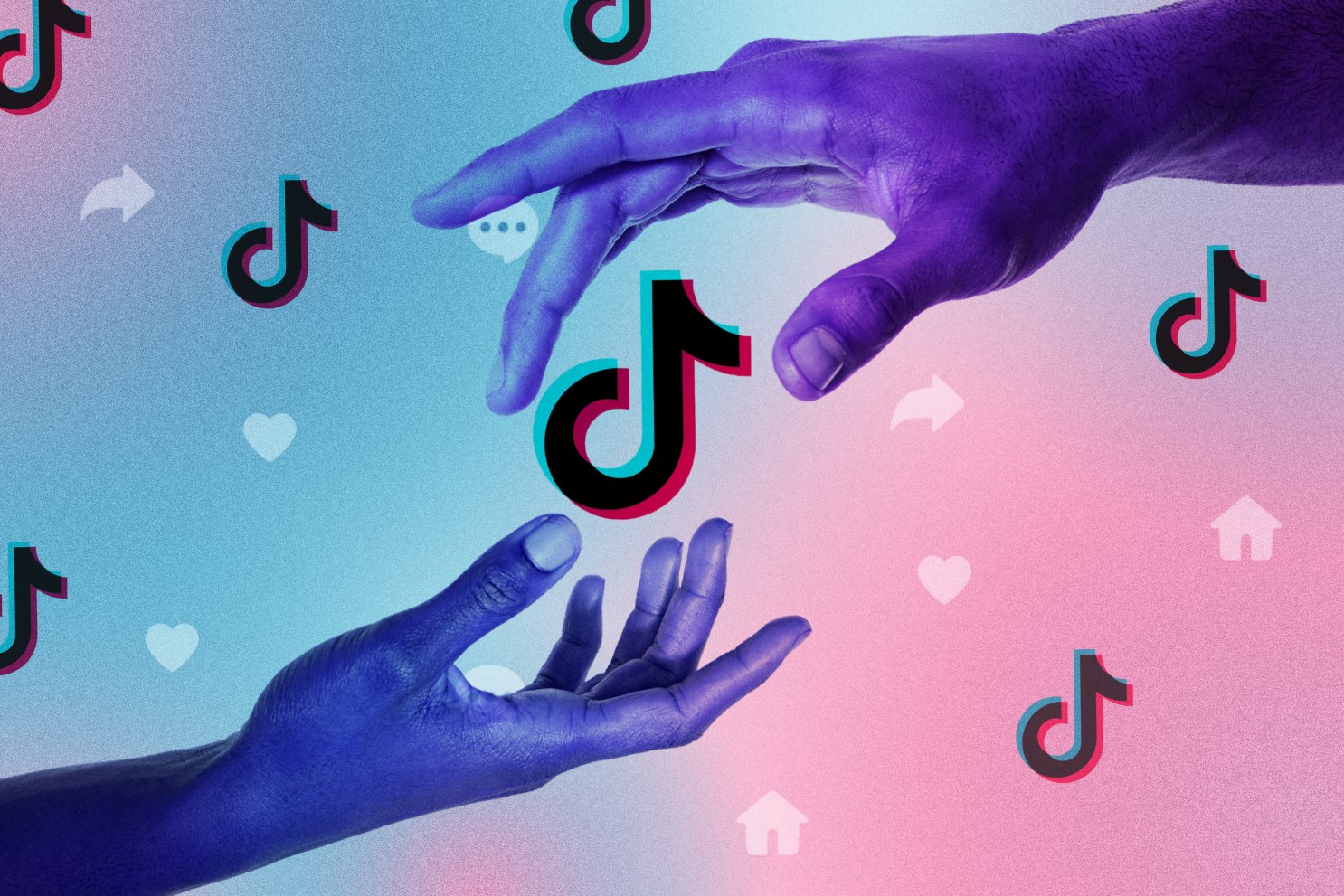 TikTok is starting to be the biggest social media app of this generation, beating out both Instagram and Twitter. Millions of users downloaded TikTok in the midst of the pandemic out of boredom — and found themselves totally hooked! Over 800 million TikTok users use the app to either post fun content, watch interesting content of others, or both.

There are uncounted niche categories you can fit into on an app like TikTok, from fitness, to beauty, to Law of Attraction techniques, to comedy, and more. Showcasing your individual style and personality through various trends and challenges is the easiest way to blow up in popularity on TikTok. Lots of Black TikTok creators are excelling at doing just that. Here are some talented Black TikTok creators to follow ASAP.

With 5.4 million followers on TikTok, @DreaKnowsBest officially has the blue checkmark, proving she’s a true social media star. She posts about a bunch of things from lifestyle topics to cute comedy sketches. After gaining a lot of popularity on Vine (before it shut down), she took her talents over to TikTok. Her humor is often self-deprecating but it helps her come across as more relatable to her followers. When the #MakeBlackHistory movement became a thing on TikTok, she was one of its biggest supporters.

Following fitness pages on TikTok is more enjoyable when following someone like @UlissesWorld. His 2.3 million followers would definitely agree. This bodybuilder inspires and motivates his followers with exercise routines, basic fitness techniques, diet tips, and proof of the MuscleMania competitions he’s won — and he’s won many. A lot of people started honing in on the idea of healthy living, exercise, and nutrition in recent months as the pandemic stopped being so entirely restrictive to social plans. This is probably a huge reason why @UlissesWorld has been able to pull in so many dedicated followers.

TikTok user @Dtay.Known has over 13.3 million followers today because he constantly posts funny parodies all the time. Linked on his TikTok account is his YouTube channel where he’s pulled in 1.96 million subscribers. It’s easier to gain traction on TikTok, which makes it a great place for creators to get started. From there, their fan base will eventually move over to following them on YouTube and their other social media platforms. Comedy skits and dance videos are his forte. This is one Black TikTok user who deserves all the support he’s getting.

Twin sisters who know how to dance better than the average individual? We are referring to @NaeNaeTwinsOfficial who have over 2.4 million followers on TikTok today. The sisters are named Shayné and Zhané Stanley, and they both started dancing when they were a lot younger. Through the help of their mom‘s nonprofit organization, they were trained in jazz, ballet, and obviously hip hop, based on the dance video content they typically post. It’s easy for these twin sisters to move in unison to the beat, and the way they maintain such a positive disposition makes them one of the best duos to follow.

With over 6.3 million fashion-loving followers, @wisdm8 is clearly doing something right. He is currently signed to IMG Models Worldwide, an agency that also works with Hailey Bieber, Lily Alridge, and Karlie Kloss. His TikTok content is all about fashion, and he certainly knows how to come up with his own trends. He goes against the grain when it comes to dressing to the nines. He puts together outfits you wouldn’t typically see on the street but because he chooses to express himself in such a stylistic way, he stands out.

TikTok users who want to listen to the calming and soothing voice of a woman who could genuinely pass for anyone’s mother figure should follow @IamTabathaBrown. She has over 4.9 million followers on the app who enjoy listening to her talk about her favorite recipes and sharing her positive outlook on life. She’s generally quite uplifting, and her bio even says she is “the world’s favorite mom.“ Something about her personality makes you feel like you’re right at home. When Wendy Williams tried to bash Brown on her talk show, Brown responded in the sweetest way while still completely shutting all negativity from Williams down.

For fans interested in delicious recipes made easy, following @_ChristianPaul is one of the best options. He’s a popular TikToker with over 1.3 million followers who tune in to try out the delicious original recipes he makes up. He doesn’t bake from a box, nor does he reference recipes created by other people. He’s an artist in the kitchen! In his TikTok bio, he promotes his Instagram and YouTube channels to raise his follower counts across the board, which makes sense because his social media presence is golden. Christian Paul and the other TikTokers mentioned here are thriving as social media influencers with brand deals financing their lifestyles.