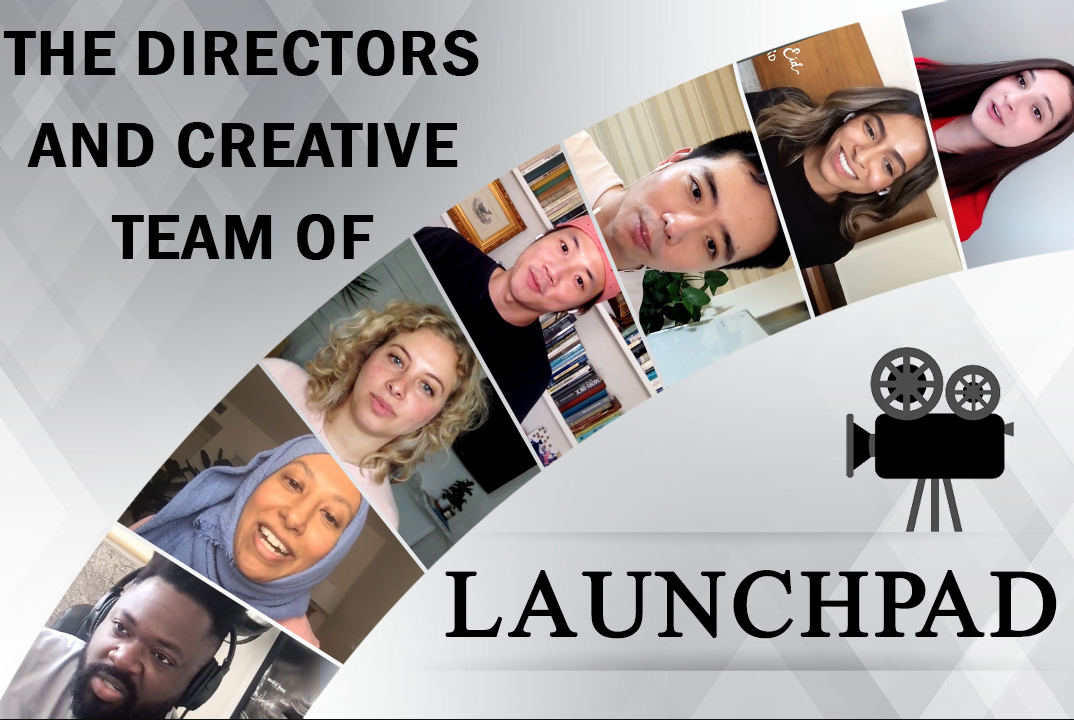 BGN interviews the team behind Launchpad a collection of live-action short films from a new generation of dynamic storytellers.

Ameena, a Muslim Pakistani immigrant, wakes up on Eid to find out that she has to go to school. Homesick and heartbroken, she goes on a mission to make Eid a public-school holiday, and in the process, reconnects with her older sister, and embraces her new home, while her new home embraces her.

A Chinese student at an elite U.S. boarding school realizes excellence is not enough when he tries out for a leadership position no international student has ever applied for.

Val Garcia, a Mexican-American teen who is half human/half vampire, has had to keep her identity a secret from both worlds. But when her human best friend shows up at her monster-infested school, she has to confront her truth, her identity, and herself.

THE LAST OF THE CHUPACABRAS

In a world where culture has nearly ceased to exist, one lone Mexican-American struggling to carry on her traditions unknowingly summons a dark and ancient creature to protect her.

Avalon’s not ready to process the loss of her mother, but when she’s put in charge of a 4-year-old for one night, she finds more comfort than she ever could have expected.

When Gabriel, a 7-year-old Chinese kid who loves ballet, becomes friends with Rob, another Chinese kid from school, Rob’s dad gets suspicious about Gabriel’s feminine behavior and decides to intervene.