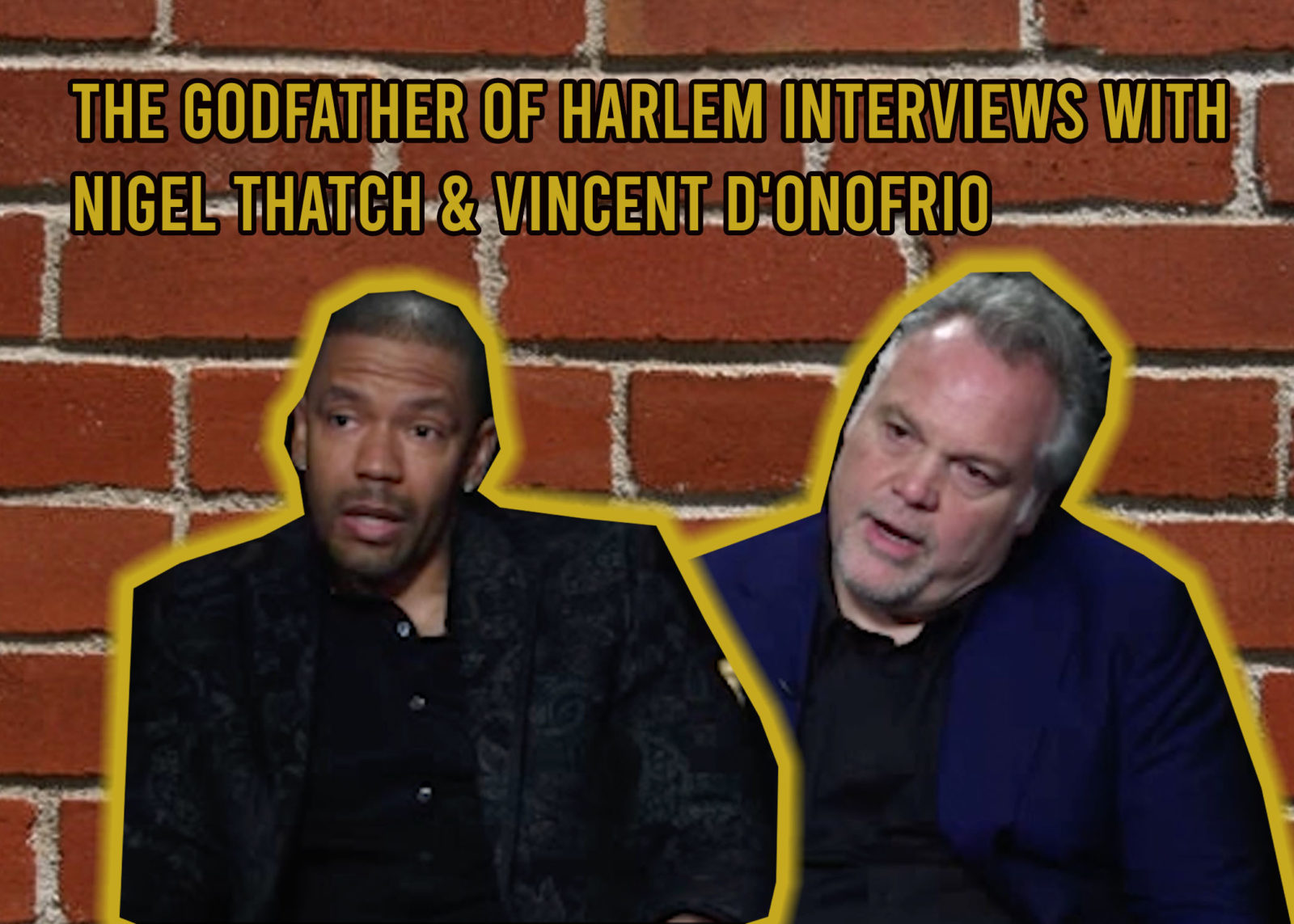 Godfather of Harlem is a forthcoming EPIX TV series starring Forest Whitaker as one of the most respected and feared crime bosses in the 1960s, Bumpy Johnson.

After serving 11 years in prison, he returns to the Harlem neighborhood streets that he once controlled, only to find that his beloved community is now controlled by an Italian mob. Bumpy must overcome the Genovese crime family led by Vincent “Chin” Gigante (Vincent D’Onofrio) in order to regain control. In this TV series, a battle for the streets ensues, and Bumpy even forms an alliance with Malcolm X (Nigel Thatch) as he is on his political ascent. The political climate of that time is a major theme within the series.

Godfather of Harlem is not the typical mob-boss television crime series. Not only does it give a glimpse into the personal life of Bumpy Johnson, it portrays a candid depiction of the great influence that leaders like Malcolm X and Adam Clayton Powell had. The series provides insight into how drugs in inner-city communities infiltrated the family dynamic and community, explores the effects that crime had on the wives and children of those involved in the mob lifestyle, as well as giving a glimpse of the social and political climate’s effect on interracial marriage and dating.

BGN recently had the opportunity to speak with the supporting cast about the show. Ilfenesh Hadera, who plays Mayme Johnson (the wife of Bumpy Johnson) and Antoinette Crowe who plays Elise, Bumpy’s oldest daughter, speak candidly about the compromises that some women often make when dating corrupt, powerful men, as well as what it was like preparing for their respective roles. Thatch and D’Ofronio get real about the past political state of the 1960s and the correlation between the political climate in the series and today’s current political climate.

Rafi Gavron, who plays Ernie, a racist young mobster eager to elevate in the Italian mob ranks, speaks about the social and political climate, and Lucy Fry, who plays Stella in the series, chats about how this role has widened her perspective on the racially-charged history of America and given her a new perspective on the history of interracial dating.

Check out the interviews below to see what the cast has to say about Godfather of Harlem.