Megan Maher created, wrote, and directed the short film Clandestine Magic. It is a story that centers black girls, identity, representation, and that thing folks call Black Girl Magic. Here, Maher delves into the inspiration, experiences, and the work that went into making Clandestine Magic.

Why did you create the film?

On an Intimate Level

I created the film Clandestine Magic on an intimate level as a way to thank my Mother for loving me and to try and illustrate the power that her love will always have on me.

When I was a child I went through this weird phase where I would stare at my reflection for what felt like hours at a time. I remember not being able to identify with my reflection and feeling an overwhelming sense of absence. As a third grader, I had not yet developed the vocabulary to be able to describe the power of invalidation and entrapment I felt like outside influences or the mirror held over me. So, I began to feel akin to a Vampire. 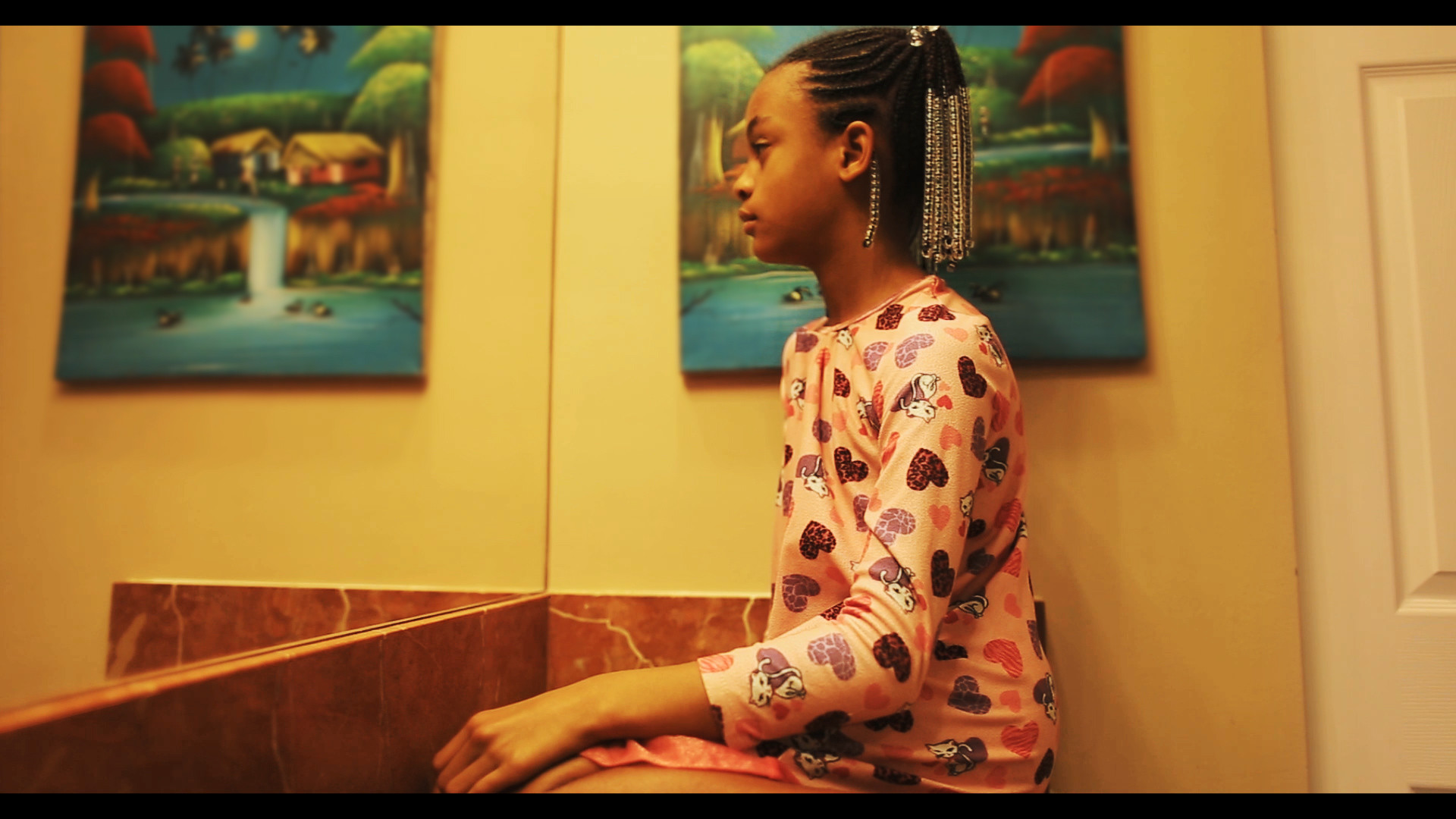 One night while in my routine of “reflection,” I blinked and my Mother was standing behind me. I took one look at her and I broke down and began to cry endless tears of frustration. Then she walked over to me, tilted my chin up and her empathetic eyes landed directly on my bare soul. I felt so raw, so exposed, and she gently wrapped her arms around me as she connected her forehead with mine and she said “breathe baby, breathe,” so I took a deep exhale and I closed my eyes.

There were no more words, there was no more movement, it was as if time stood still. With my eyes closed, wrapped in my Mother’s arms, letting out my breath, that moment began to crystallize. 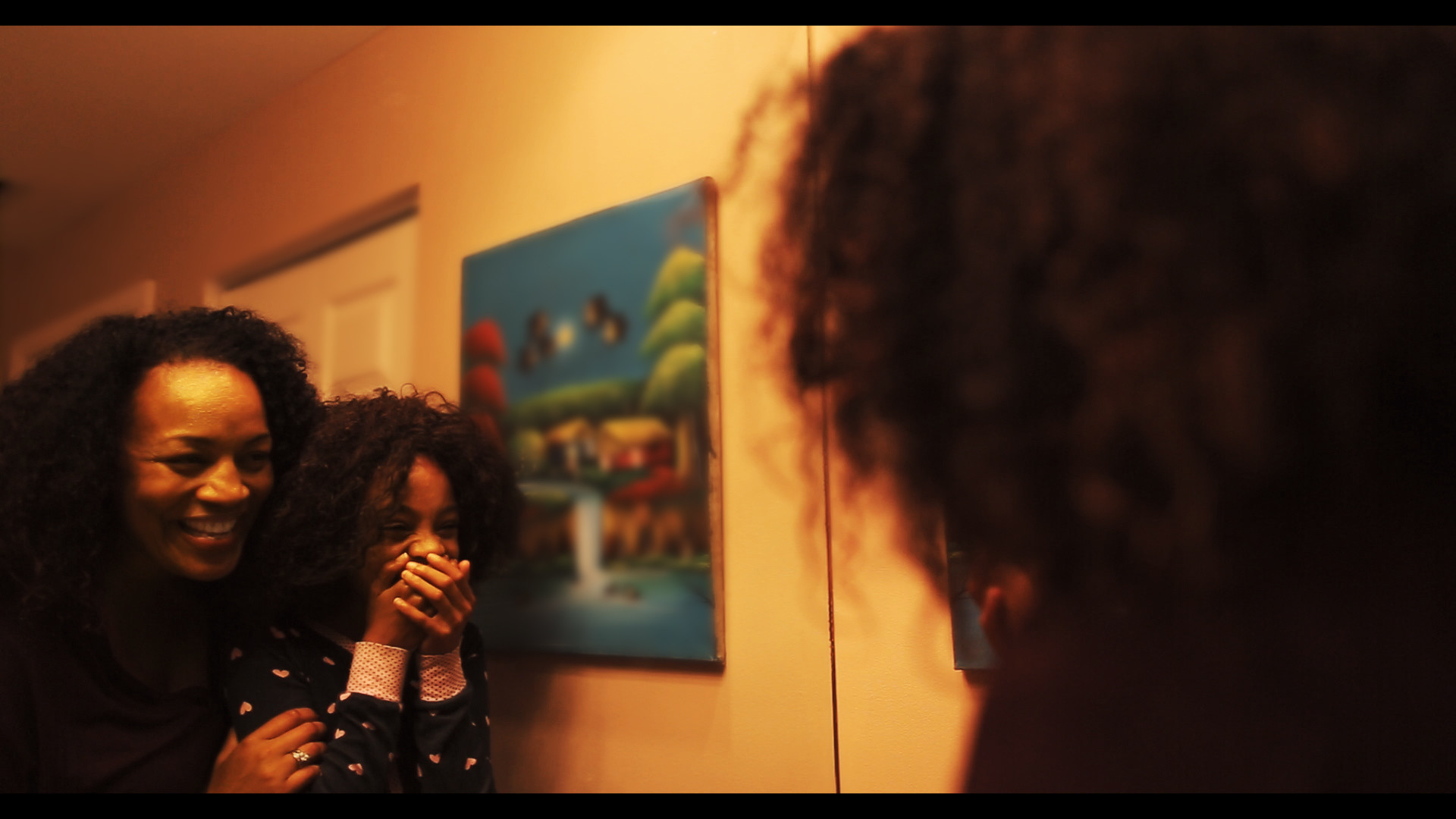 It was as if I was I had journeyed to this hyper-reality plane where all of my senses were heightened. All of my feelings, emotions, everything about that moment was real, I could touch it, see it, feel it, taste it, smell it. Then, I felt this immense, untamed, and powerful “thing” (we can call it MAGIC) being poured into me from my Mother’s love and when the moment passed, I opened my eyes, and I saw me and for the first time through my own eyes, I felt free. My Mother’s love unlocked the latent, clandestine magic inside of me.

On a Societal Level 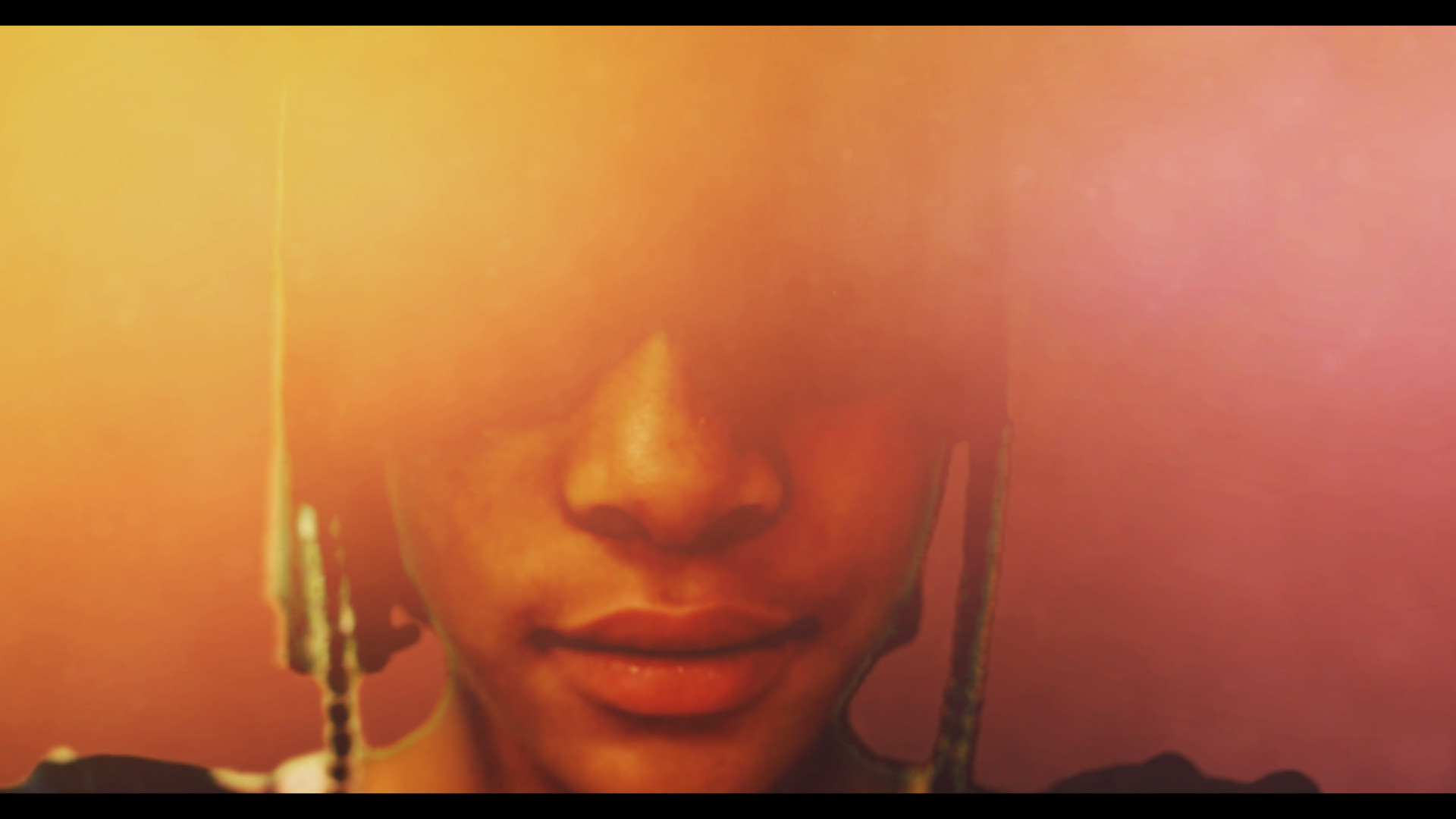 It is not until her Mother, who represents a spiritual guide (think Yoda) for Kayli, that she is able to begin her magical quest to defeat the mirror. Her quest leads her inward and she is able to discover herself beyond the shackles of the single story narrative.

Once, she is finally free of the single story narrative, her magic is unlocked and she is able to see herself for who she truly is, a beautiful and untamed soul with endless possibilities.

This is my directorial debut. With virtually a zero dollar budget and an emaciated skeleton crew, I garnered a whole new perspective and understanding of the importance of being organized, creative, and resourceful.

My process went as follows: (1) write the script (2) determine the budget and find crew and talent (3) storyboard (4) shoot and direct the film (5) edit (6) distribute/share the film.

What does “Black Girl Magic” Mean to You?

“Thing” – that ominous, hindrance, inequitable, etc. person, place, or object that we face.

Black Girl Magic to me, means you possess the “so what” factor. You are relentless in your pursuit to live your best life regardless of whatever “things” try and block you. 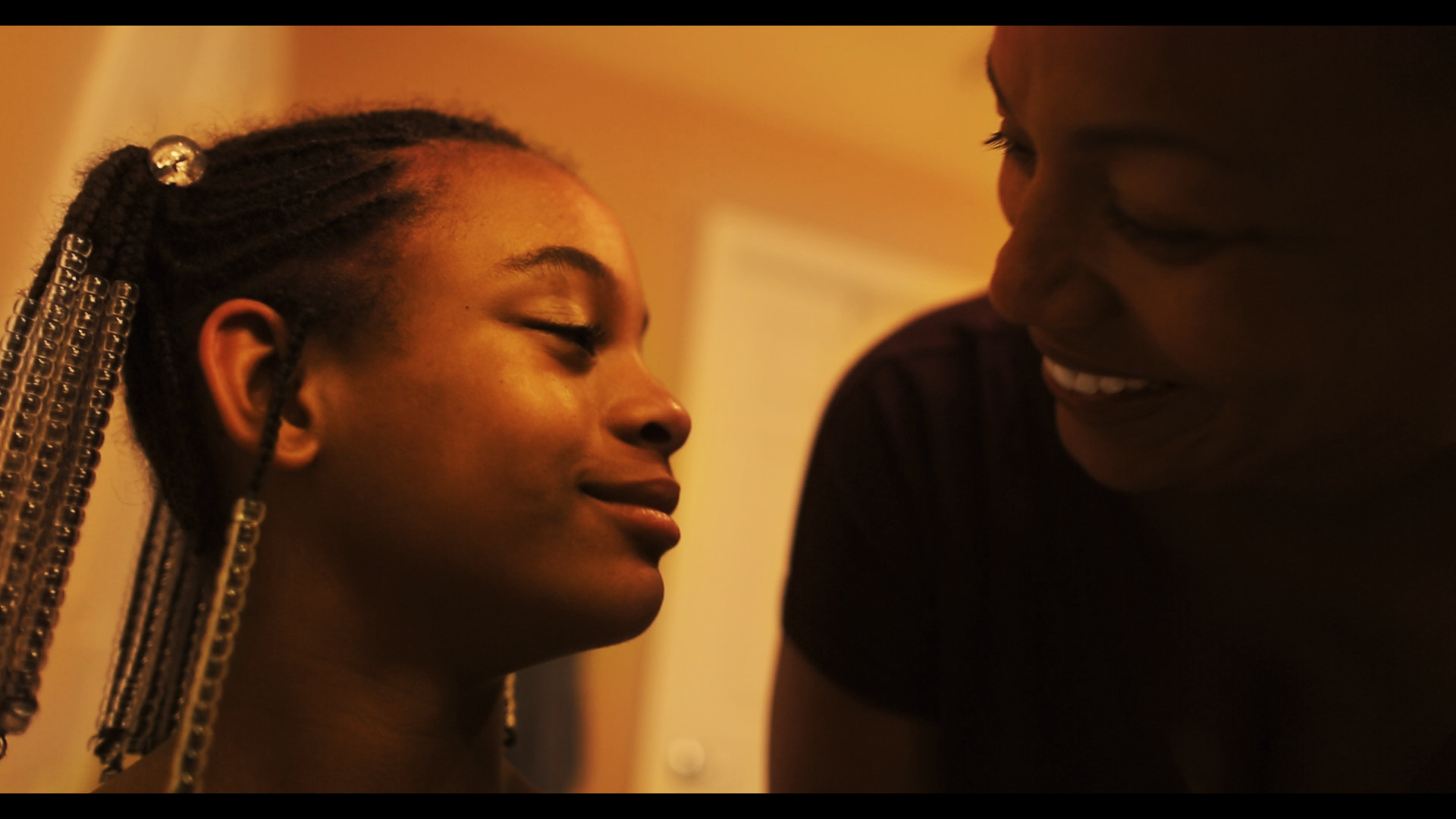 Your teacher told you, “you would never amount to anything”, SO WHAT, you are everything.

That boy or girl you liked said, “black girls aren’t pretty”, SO WHAT, you are beautiful.

Your boss said, “your goal is out of reach”, SO WHAT, you reached your goal.

Now, that doesn’t mean you can’t feel the hurt of the “thing” or that the “thing” doesn’t affect or effect you. It means that you kept going, and it may be a constant and tremendous struggle, but you keep going. Black Girl Magic to me is found in the pursuit and there must be some unquantifiable and untamed force inside of you that not only keeps you from falling off the edge of the Earth but keeps us connected to one another to help us move forward. That innate power inside of us is our shared experiences gravity to one another; future, past, and present.

Megan Maher is a novice filmmaker: Writer/Director/Producer/Editor based in Los Angeles, California. You can follow her on Twitter @Goldengrl22. Find out more about Maher and her work on her website “Megan Maher, Filmmaker“

The Great Story Behind Tami Charles’ Poignant Novel ‘Like Vanessa’