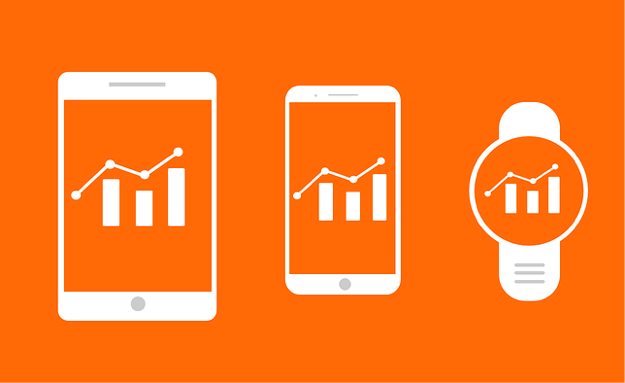 The internet has spent a great deal of time expanding into almost every aspect of our modern lives and quite frankly it’s difficult to imagine life without it.

Whether it’s the opportunity to search and shop online, communicate with family and friends instantly, email, social media, or the ability to create your very own online business, the internet has become our one-stop shop for helping us with almost anything we can possibly think of.

Whilst the internet has continued to expand, other innovative technologies have also been developed alongside it. This tech has never shied away from harnessing the power and the full scope of what the internet could offer. The mobile industry, in particular, has managed to evolve to such a level that now each and every smartphone owner is constantly pulled into the information highway through their devices, wherever they may happen to be. It’s this convenience that has helped the mobile platform become one of the very best and most popular platforms for internet usage around the world.

Smartphones can search online in seconds through all major search engines as well as give you instant access to hundreds of thousands of apps through dedicated web stores. This is of course testament to the sheer increase in speeds that we now enjoy thanks to the continued development of faster Wi-fi and 4G connections, making it easier for us to enjoy more powerful internet-based apps and especially online gaming.

The mobile gaming market has seen incredible growth and its gaming output as well as its number of active users has increased significantly. In fact it’s already a gaming platform that is performing better and even outselling many popular brands from the console market. Let’s face it, who wouldn’t pick the free-to-play, simple to use and convenient way in which mobile gaming has been able to offer to smartphone and tablet customers. These devices are incredibly powerful and the unique sales models used in order to attract players in their droves is something that has very quickly been inherited by the likes of the console and PC gaming markets.

Whilst the mobile market continues to grow in strength it has also allowed other markets to utilise its capabilities and take full advantage of its power and reach. New and rising industries such as eSports and the resurgence of bingo and online bingo sites, such as Bingosites.uk, have been able to benefit greatly from this. eSports in particular has grown and grown offering up competitive gaming to millions of online spectators around the world. Now mobile users can connect through their smart device and watch their favourite teams and players compete in realtime in all the major esporting events, something that is already leading to major television networks to take an avid interest in this new rising contest-based industry.