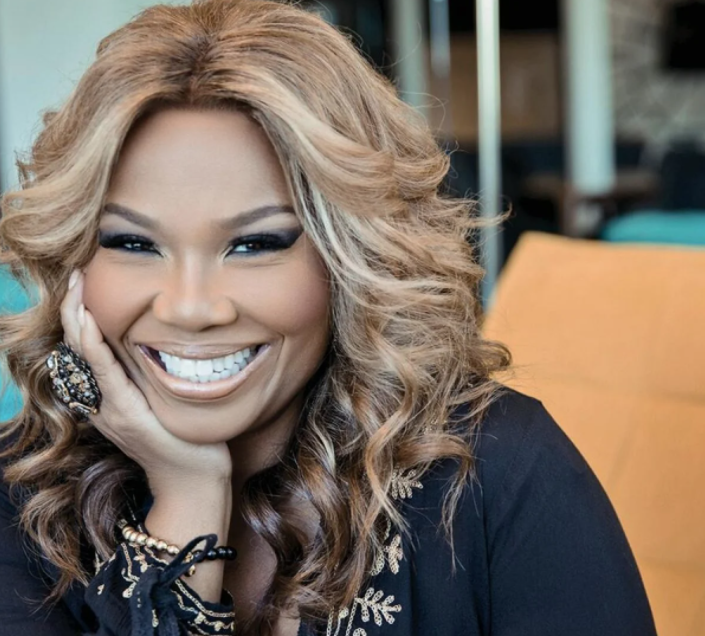 Manager, producer, entrepreneur, and published author Mona Scott-Young has been a force within Black entertainment for over two decades. As the CEO and founder of Monami Entertainment and Monami Productions, she’s been delivering content that we can’t seem to get enough of.

Always making her stamp in Hollywood, Scott-Young has various projects in the works and is expanding her company into scripted content and crossing the waters into the international market.

Although Natti Natasha has accumulated billions of views on YouTube, the reality series marks the first time she’s shared intimate details of her personal life, including her relationship with her manager, Raphy Pina. It offers an inside look at how the self-made star arrived at the center of today’s Latin music scene, featuring friends and collaborators who’ve shared in her journey. Along with her road to success and day-to-day life in Miami with her family, Natti also shares her personal struggles, including fertility issues and the trials and obstacles of life as a Dominican immigrant.

BGN had the opportunity to speak with Mona Scott-Young via Zoom about this exciting new series, as well as the Love & Hip Hop franchise (which has seen over 400 episodes over 28 seasons produced in New York, Atlanta, Miami and Los Angeles) — and how she feels about the constant criticism it receives on the way Black women are portrayed. She also shares advice for Black women interested in the entertainment field.

You’ve stated in the past that you provide platforms that people can leverage however they see fit. Most notably, we’ve seen that happen with Cardi B. What was it about Natti Natasha and her life that was important to bring to viewers?

I think a big part of it was me expanding into a completely different marketplace. You know, I always take pride in having put our beautiful brown skin on the screen, giving our stories life, and giving an opportunity to have more Black and Brown faces on the screen. I also have a deep appreciation for the Latin culture. So, for me to be able to move into that space on television was exciting and an entirely different audience; an entirely different genre of demographic. On top of that, to be able to tap into a celebrity of Natti’s stature — her life, and her opening up for the cameras to share things she’s never shared before. You always want to have the opportunity to present exclusive content. Those were all of the reasons, like lightning in a bottle.

The juggernaut that is Love & Hip Hop has been so successful, but it has not been without its share of controversy. Over the last decade, the LHH franchise and you personally have received so much criticism and backlash over how Black women are represented. How does this make you feel, and what do you say about that?

What I say to that is that there is a broad range of women who are represented in the franchise, on television in general, and across the multitude of shows. I think the success of LHH is the magnifying glass that’s been put on it. It was always intended to be about a specific group of people living a specific life and navigating a specific world. It might not be the way you and I live our lives but it is what it is. This is the culture they live in, and these are the lives they are living. I have always been very proud of the ability to give those stories voice and to give them opportunities, just like I am now with doing this new show with a completely different genre, a different audience, a different culture. It won’t be the last culture that I tap into. So, when I hear the criticism, for me it’s about providing a platform and opportunity for different experiences and stories to be told. I love the broad scope, the gamut, the breadth, of the stories that we tell at Monami.

What is your advice, in an age where social media and sole-entrepreneurship are so prevalent, for Black women who want to be involved in media and entertainment?

I think it’s just taking advantage of opportunities like social media, as you said. Social media gives you direct access to fan bases and demos. Figure out what your voice is and the message you want to transmit, and then work on honing that. We certainly have access in a way that never existed before. Really hone your skills, find your voice, and determine what differentiates you from all the other voices that are out there. Build on that and build your audience.