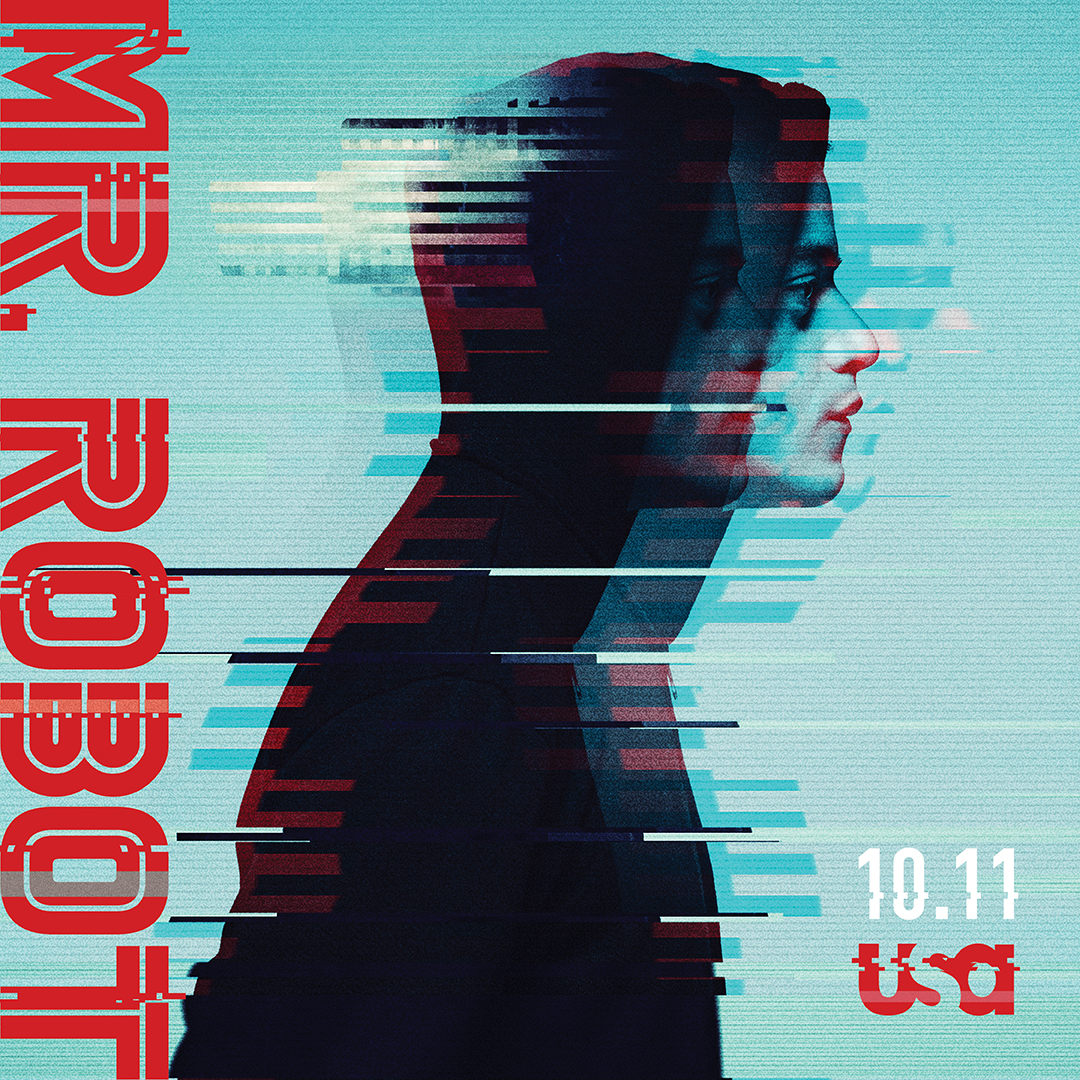 Ahead of the Season 3 premiere of MR. ROBOT we present to you a new trailer and artwork (the series returns to USA Network on Wednesday, October 11 at 10/9c),  featuring cast members Rami Malek, Christian Slater, Carly Chaikin, Portia Doubleday and Grace Gummer.

This fight is no longer under our control.

MR. ROBOT follows Elliot Alderson (Malek), a cyber-security engineer who, along with Mr. Robot (Slater) and fsociety, starts a revolution to change the world. Picking up immediately following the Season 2 cliffhanger, Season 3 will explore each character’s motivations and the disintegration between Elliot and Mr. Robot.

Tell us what you think of these fantastic posters from Mr. Robot! 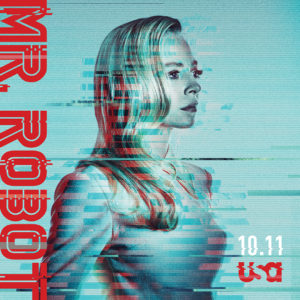 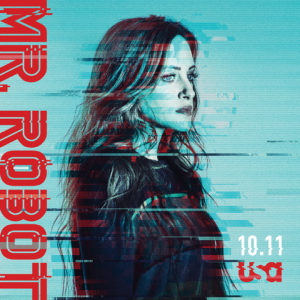 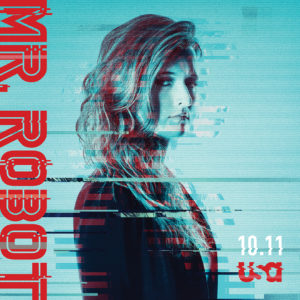 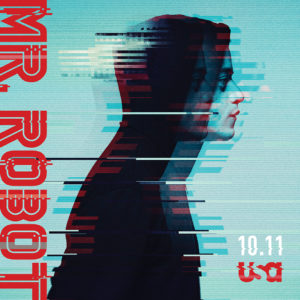 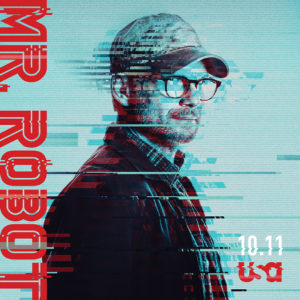