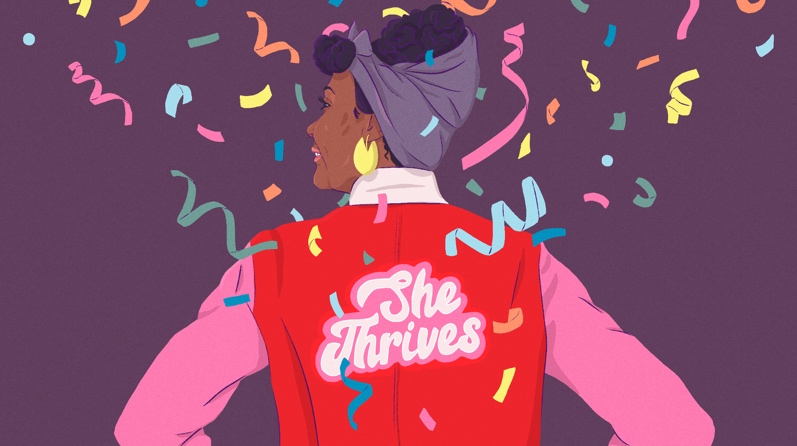 NBCBLK, the African-American news vertical of NBCNews.com, is presenting its inaugural She Thrives: Black Women Making History Today series — a month-long special feature recognizing the accomplishments, power, and prowess of Black women and their leadership across various communities and industries.

“The women profiled in our ‘She Thrives‘ series exemplify the mission of Black History Month in a real and tangible way,” said Yvette Miley, Senior Vice President, NBC News, and MSNBC.

“Each individual takes inspiration both from the past and from their contemporaries as they make their own mark on the world. We’re committed to using our platforms to share the stories of such accomplished women.”

Each honoree will be highlighted on NBCBLK’s website, and illustrator, Adriana Bellet, will be drawing a portrait of each “She Thrives” woman for the feature.