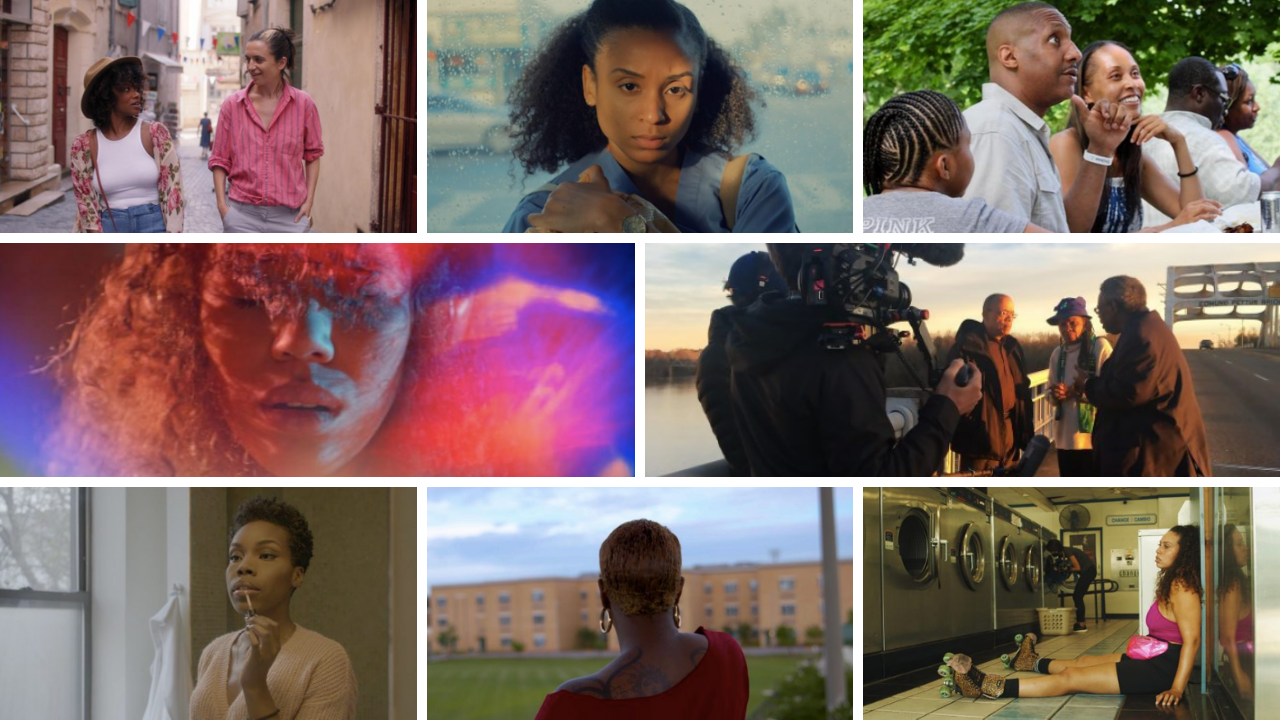 The 2021 South by Southwest (SXSW) Film Festival lineup was announced, including an array of features, shorts, episodics, and more. This year the renowned festival got a jump on things, announcing its plans to go digital with the program far in advance. The 28th edition of SXSW Film Festival will roll out on SXSW Online from March 16-20, 2021.

This year SXSW audiences will be able to experience 28 Black films that span across 15 categories, including Narrative, Documentary, Episodic, and Music Video. At least six of these films are directed by Black women. With Black talent in front and behind the camera, there’s a lot to explore and support. Check out the list of films below.

Subjects of Desire / Canada (Director/Screenwriter: Jennifer Holness, Producers: Jennifer Holness, Sudz Sutherland) A thought-provoking film that examines the cultural shift in beauty standards towards embracing (or appropriating) Black aesthetics and features, deconstructing what we understand about race and the power behind beauty. (World Premiere)

Soy Cubana / U.S.A. (Directors: Jeremy Ungar, Ivaylo Getov, Screenwriters: Agustín Rexach Martín, Ivaylo Getov, Jeremy Ungar, Producer: Robin Miller Ungar) When the Vocal Vidas, an all-female Cuban quartet, are invited to play their first show in the US, a simple concert becomes a journey across physical and ideological borders, affirming the connective power of music, even in the most uncertain times. (World Premiere)

[No image available at this time]

Bruiser / U.S.A. (Director: Miles Warren, Screenwriters: Miles Warren, Ben Medina) After his father gets into a fight at a bowling alley, Darious begins to investigate the limitations of his own manhood. (Texas Premiere)

Don’t Go Tellin’ Your Momma / U.S.A. (Directors: Topaz Jones, rubberband., Screenwriters: Topaz Jones, Jason Sondock, Simon Davis) Topaz Jones debuts his second album, Don’t Go Telling Your Momma, as a reimagining of the ’70s Black ABCs: a view into his and America’s Black identity through 26 individual scenes, each representing a letter and a corresponding update to their meanings. (Texas Premiere)

The Beauty President / U.S.A. (Director: Whitney Skauge) In 1992, drag queen Joan Jett Blakk made a historic bid for the White House as an openly queer write-in candidate. Today, Terence Smith, the man behind the persona, reflects back on his place in gay rights history at the height of the AIDS crisis. (World Premiere)

I Ran from It and Was Still in It / U.S.A. (Director: Darol Olu Kae) A poetic meditation on familial loss and separation, and the love that endures against dispersion. (Texas Premiere)

Puss / U.S.A. (Director/Screenwriter: Leah Shore) Samantha desperately wants to get laid, but is finding it to be difficult for some reason. (World Premiere)

Summer Animals / U.S.A. (Director/Screenwriter: Haley Elizabeth Anderson) Living out of a motel, 15-year-old Tommy makes a drastic decision in order for her siblings to escape the heat before the summer’s over. (World Premiere)