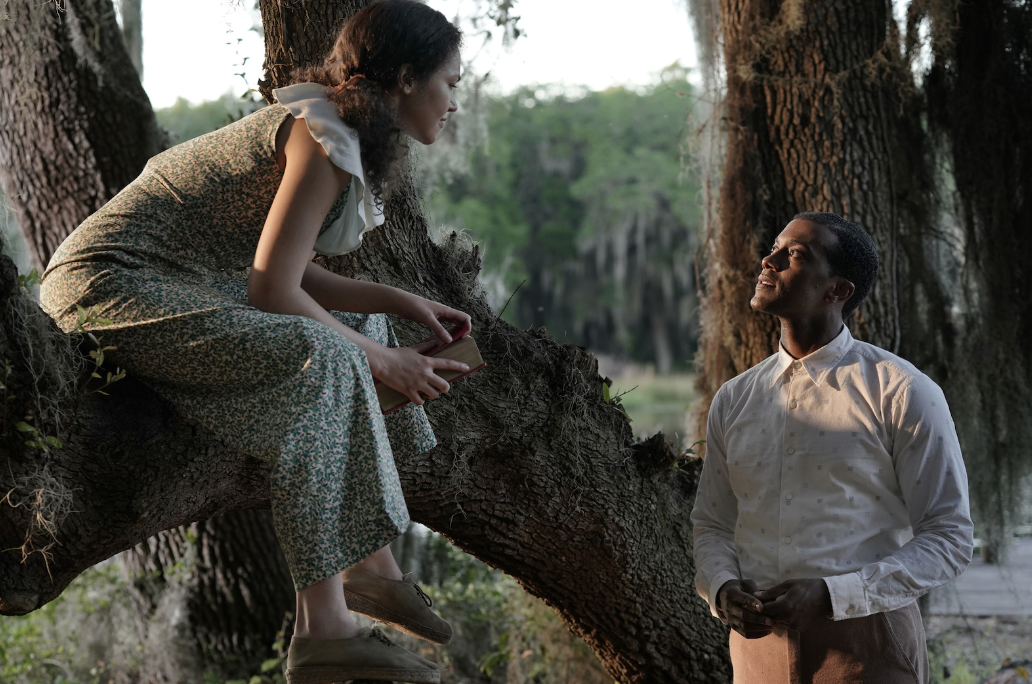 The film is Written, Directed and Produced by: Tyler Perry

Review: Netflix’s ‘Persuasion’ is a Hollow Adaptation of a Classic