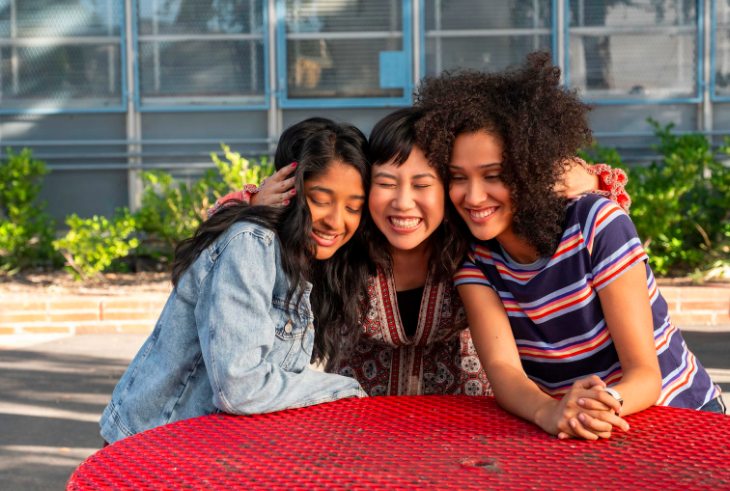 Peace out virgins, buckle up for some steamy teen romance in Never Have I Ever.

Today Netflix debuted the official trailer and key art for upcoming series, Never Have I Ever, which will launch globally on April 27th.

Never Have I Ever is a new coming-of-age comedy about the complicated life of a modern-day first-generation Indian American teenage girl. The series stars newcomer, Maitreyi Ramakrishnan as Devi, an overachieving high school sophomore who has a short fuse that gets her into difficult situations.

Never Have I Ever premieres April 27th.