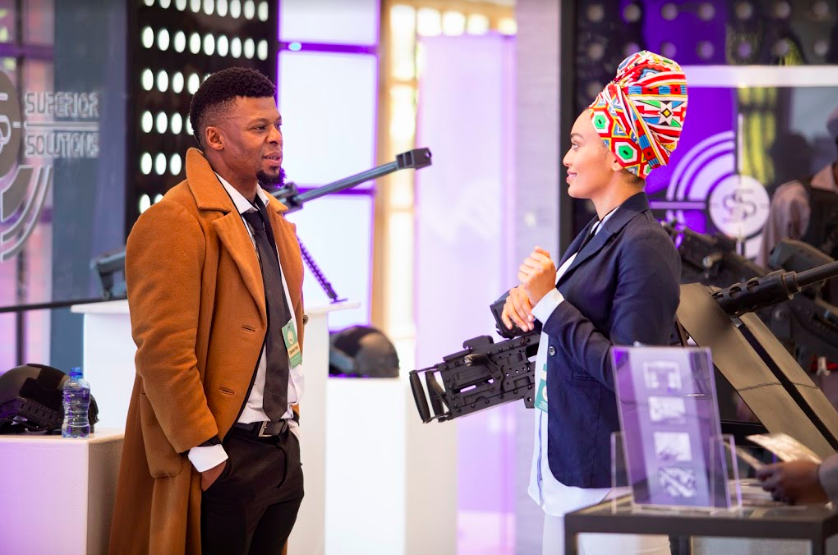 After the assassination of her mother, Queen Sono grows up to become a kick-ass yet unconventional spy devoted to protecting the people of Africa. During a dangerous field assignment, Queen unknowingly uncovers shocking details about her mother’s death, sparking her own truth-finding mission.

Queen Sono was in production for over eight weeks and was shot in 37 different locations across Africa, including the Johannesburg CBD, Sandton, Park Station, Soweto, Lagos, Kenya, and Zanzibar. Queen Sono is produced by Diprente, a Johannesburg-based production company whose work spans motion pictures, live-action television series, and animated kids content.

Created and written by: Kagiso Lediga

Directed by: Kagiso Lediga (named as one of Fast Company’s Most Creative People 2019) and Tebogo Malope (Cannes Lions and SAFTA award winner), with both directing three episodes each.