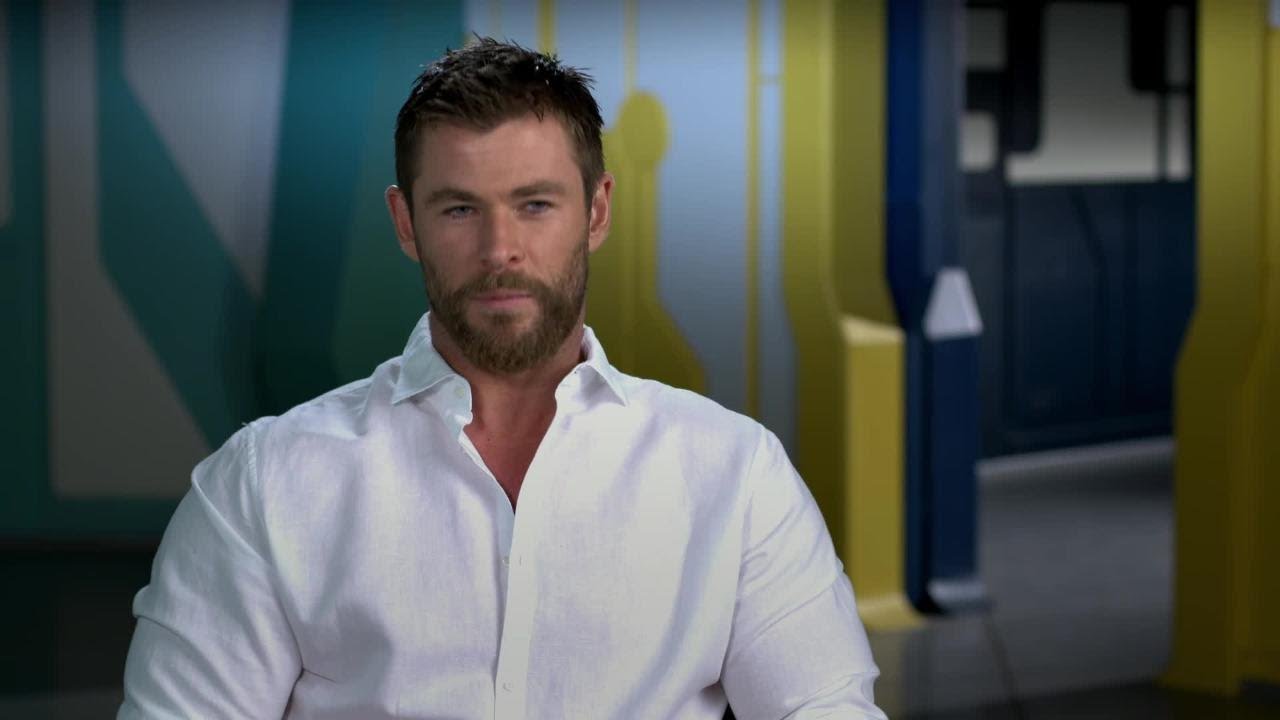 Behold, the mighty Thor returns with a super hot haircut in Marvel Studios’ Thor: Ragnarok. For fans of the franchise, it has been a minute since our last update was given on our strongest hero. When we last saw Thor in the Avengers: Age of Ultron Thor has been on the road with his buddy Bruce Banner. We saw some of their adventures is a quick clip released at Comic-Con in 2016. But, something has happened since then. 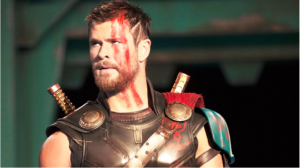 Now, Thor is imprisoned on the other side of the universe without his mighty hammer. The wielder of Mjolnir finds himself in a race against time to get back to Asgard to stop Ragnarok—the destruction of his homeworld and the end of Asgardian civilization—at the hands of an all-powerful new threat, the ruthless Hela. But first, he must survive a deadly gladiatorial contest that pits him against his former ally and fellow Avenger—the Incredible Hulk!

Thor: Ragnarok is directed by BGN favorite Taika Waititi and returns Chris Hemsworth starring as Thor and Tom Hiddleston reprising his role as Loki. They are joined by Cate Blanchett, who looks like she could be Marvel’s best cinematic villain as Hela, the goddess of death. Idris Elba returns as the golden clad Heimdall guardian of the bridge. Tessa Thompson looks ready to take names as she mans a space-gun with  Gatling like firepower.

Another Marvel elder will show up in Ragnarok to wreak havoc on our heroes. Like Benicio Del Torro’s Collector from Guardians of the Galaxy, the Grandmaster likes to screw with people’s heads, but instead of holding rare items captive, Jeff Goldblum’s Grandmaster likes to play games. Anthony Hopkins will return as Thor’s father, Odin, which means we’re in for some possible flashbacks featuring a young Thor and Loki.

Marvel Studios’ Thor: Ragnarok thunders into U.S. theaters on November 3, 2017. In the meantime, you can watch Hemsworth talk about the film and Thompson kick some ass.