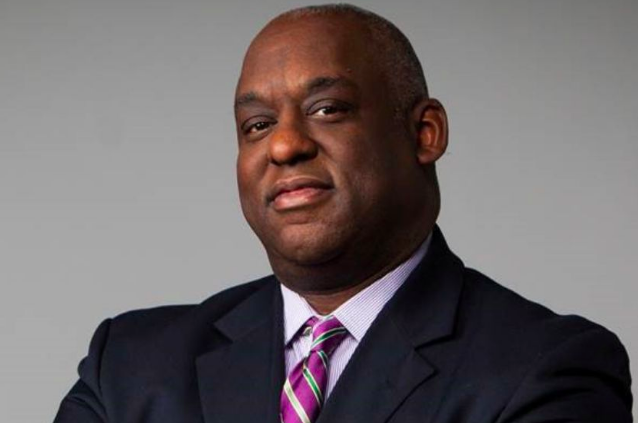 “MTV Entertainment has an extraordinarily talented team, and I am thrilled to be joining them,” said Blue. “I look forward to leveraging my expertise and experience to help shape and implement MTV Entertainment’s strategic vision for Smithsonian and other news, factual and non-fiction content across, and even beyond, the Group’s platforms.”

Blue replaces Tom Hayden, former President of Smithsonian Networks, who exited in May amid the ViacomCBS integration of its entertainment and youth groups.

Most recently, Blue served as the special projects and senior producer of ​PBS​ NewsHour​​ where he oversaw NewsHour specials and served as the executive producer’s primary deputy for the daily broadcast. He also managed several ​NewsHour ​reporting initiatives, including ​Searchin​g for Justice​, ​Rac​e Matters​, ​and Chasin​g the Dream​. During the 2012 election cycle, Blue was an executive producer for BET Networks’ political broadcasts that included exclusive interviews with President Barack Obama and First Lady Michelle Obama as well as extensive coverage of Republican nominee, Mitt Romney. As an independent producer, Blue executive produced BET’s coverage of Michelle Obama’s historic trip to South Africa and Botswana and undertook projects for UNICEF, the International Labor Organization (ILO), and Johns Hopkins University, among others. From 2006 to 2009, he served as a producer in the Koppel Group at the Discovery Channel. His debut documentary for Discovery, ​Iran​ – Most Dangerous Nation​​, won an Emmy® Award for best long-form program. Blue worked the preceding 14 years as a producer for ABC News (including 9 years at Nightline) and NBC News with postings in New York, Washington, DC, and London.

“Smithsonian is a world-class brand rich with treasures from our shared American experience,” McCarthy said. “James is an exceptionally talented executive and incredible storyteller who will bring those iconic treasures and experiences to life across all of our platforms.”

“James’ illustrious storytelling skills make him the perfect fit to lead this next chapter of the Smithsonian Channel,” Diaz said. “With endless material to unleash, I can’t wait to see his unique vision for this storied brand come to life.”

The History of Conflict in America on the Smithsonian Channel